Back in 1984, Rangsit Field among other plains in the central region of Thailand, had been long recognised as a fruitful area with orange orchards cultivated over seven years capitalising on its location enriched with water resources.

But when massive plant pestilence attacked the following year, the groves and its history were changed forever.

Considered an ecosystem area, a palm oil plantation emerged as the solution for farmers to continue growing crops and generating income to sustain living as palm grows well in flood immersive areas like Rangsit. The water system management implementation was also a solution to enhancing waterway systems. 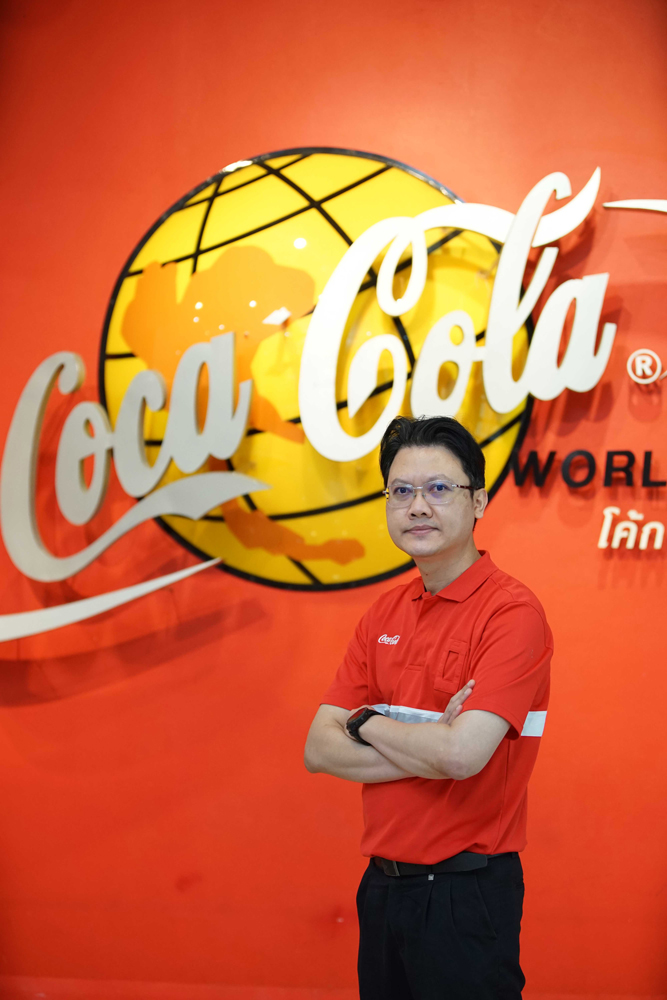 “Since the establishment of our production in 1996, Rangsit Field has been known for its large agricultural areas and as a vital origin of the national irrigation system. Farming areas surrounding the manufacturing area encountered many disasters, including the massive flood in 2011 and drought crisis,” said Peesa-ard Meesomboon, ThaiNamthip Rangsit Plant Director.

Operating under The Coca-Cola system in Thailand, ThaiNamthip Ltd. is one of Coca-Cola’s two bottling partners in Thailand manufacturing and distributing Coca-Cola’s range of beverages in 63 provinces, except for the 14 southern provinces operated by Haad Thip PLC. ThaiNampthip has established five manufacturing facilities in Pathum Thani, Rangsit, Nakhon Ratchasima, Khon Kaen, and Lampang. 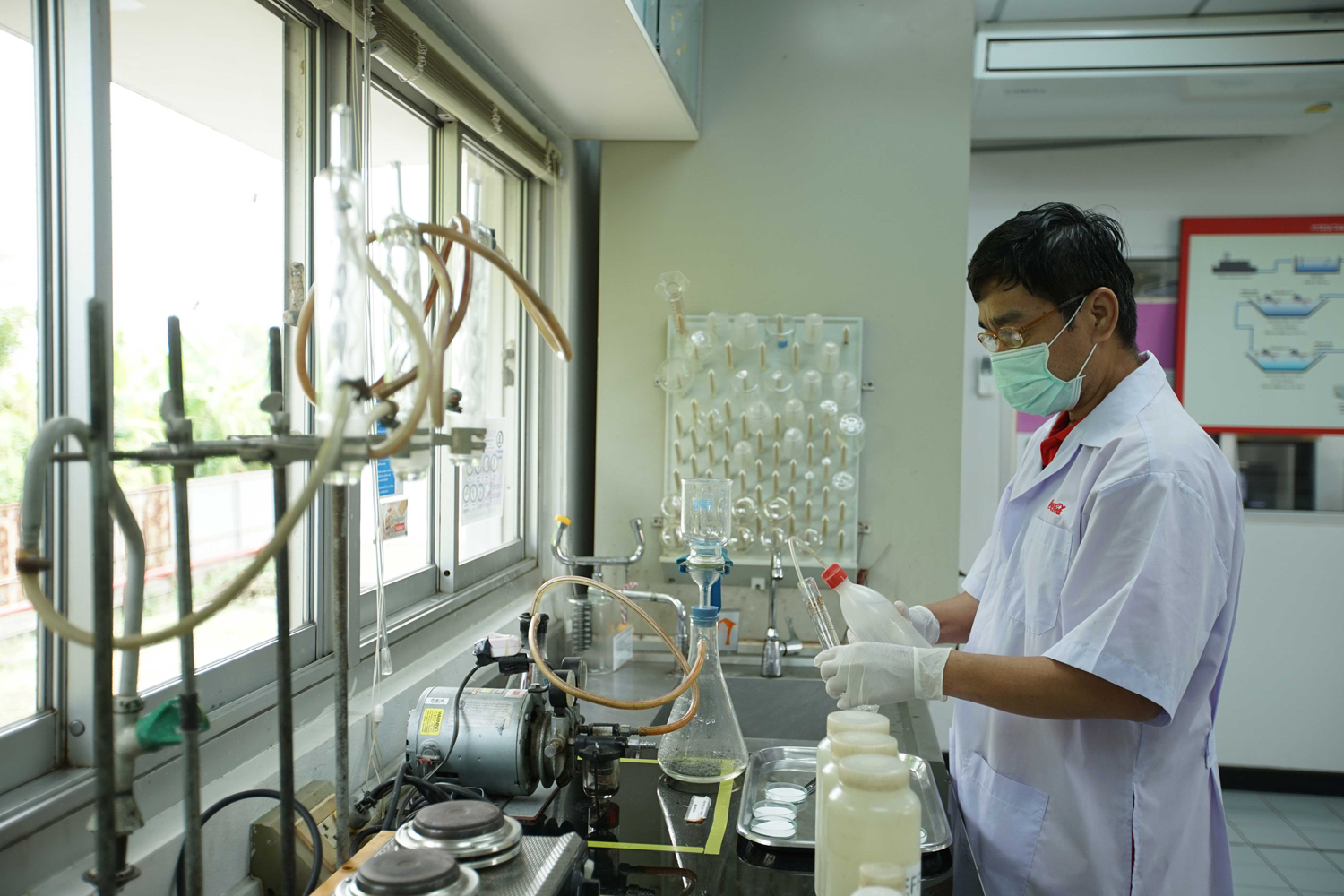 Each year, ThaiNamthip uses water from Khlong Rangsit (Rangsit Canal) in its beverage production process. Therefore, care and observation of the local water source has long been part of its working procedure.

“As part of the community and a manufacturer that uses water in the area, it is our priority  to find solutions to safely give back the equivalent amount of water used in our beverages and production to communities and nature and  respect and protect precious water resources,” said Peesa-ard Meesomboon. “Clean water replenishment — we view this is as a top priority and it’s very important not just for our business but for the local community and the local economy.” 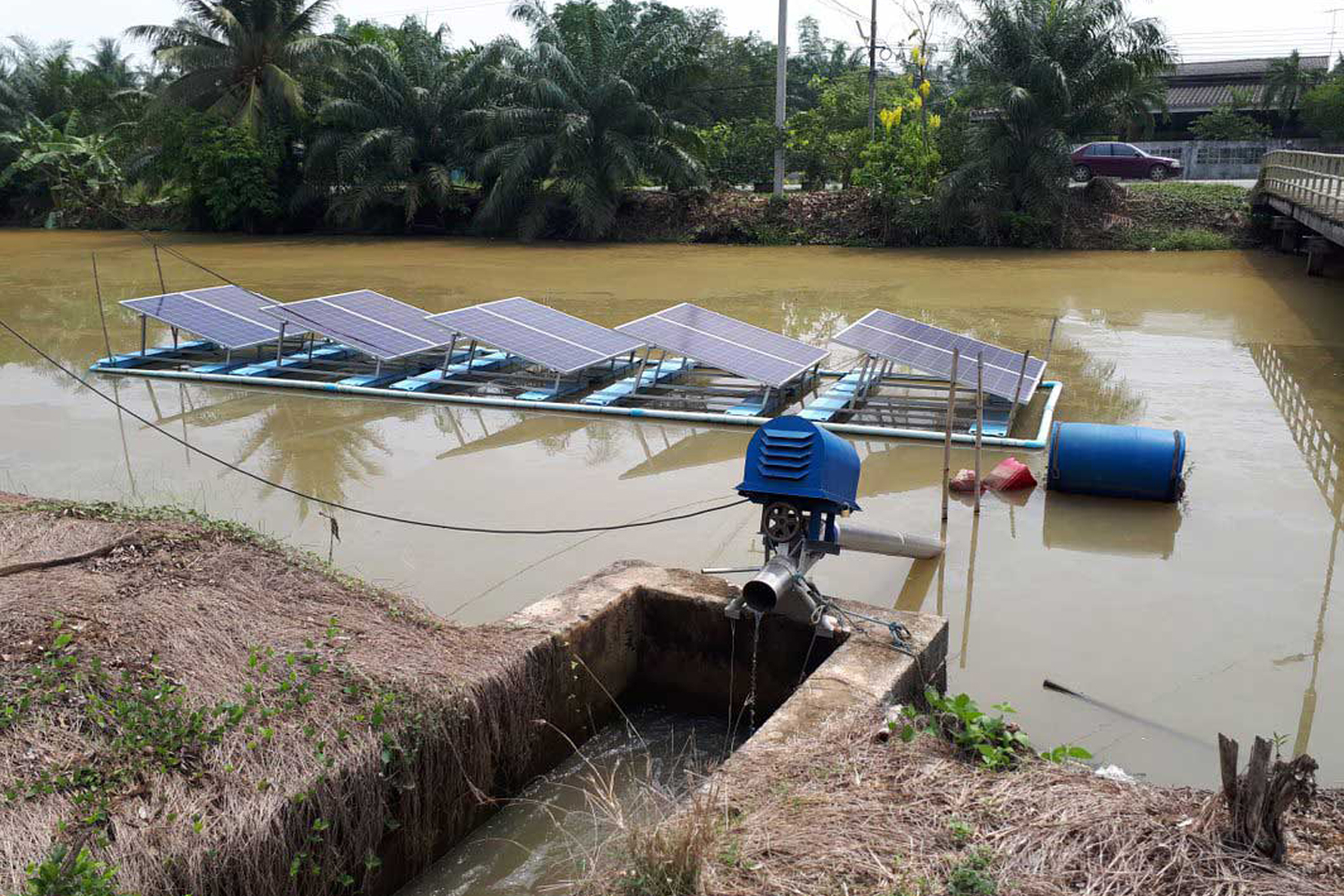 Despite the areas designated as prime water transit routes and benefiting from abundance of water transiting from Pasak Jolasid Dam, in Lop Buri to the central regions, the local communities experienced insufficient water resources in the drought season while excessive flooding caused damage to farms and housing areas in rainy seasons. 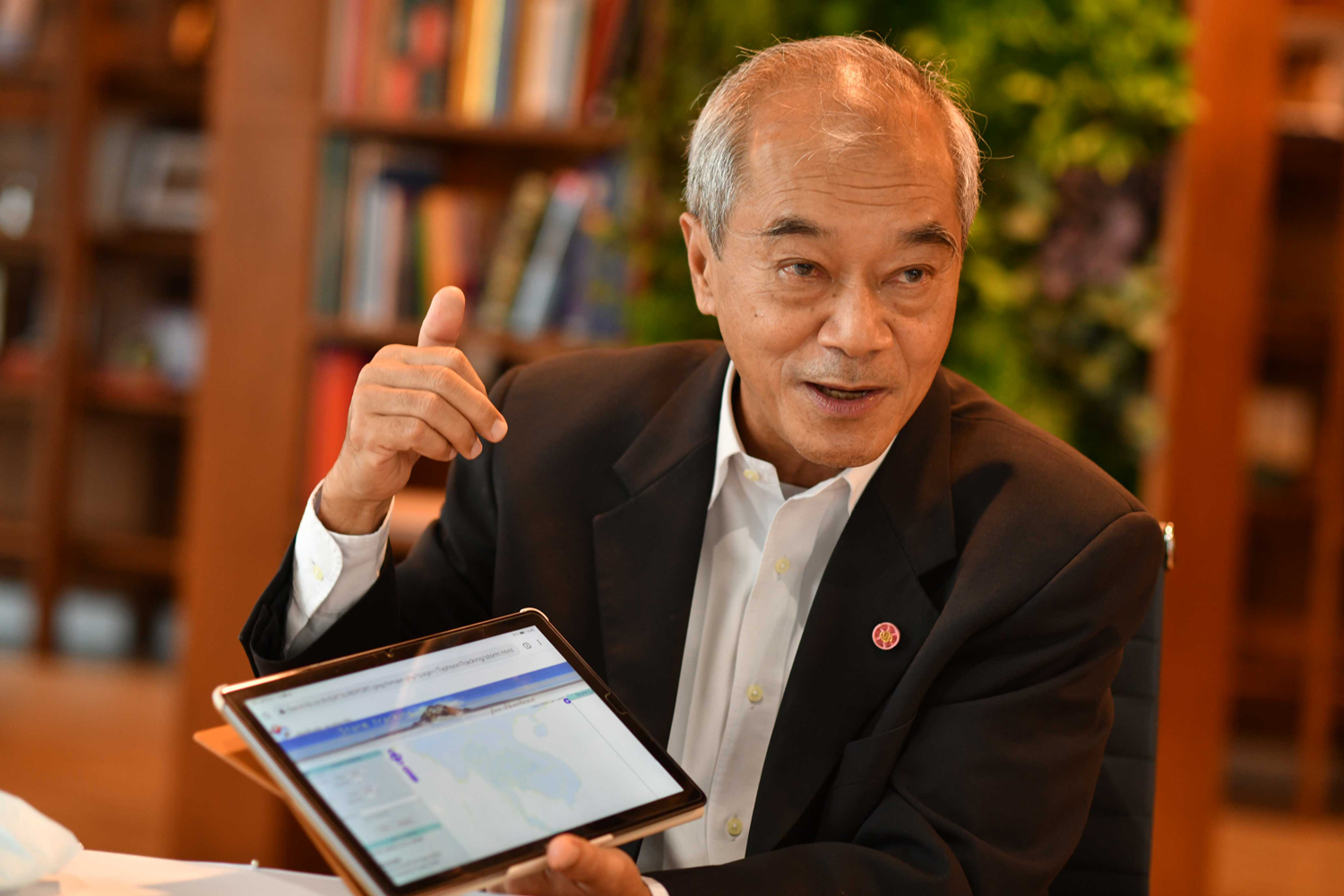 “We were early adopters of oil palm planting in 2004 when no one realised the value of this type of plant. The idea started to kick in and cultivation gradually generated income for the locals. However, the massive flood in 2011 caused us to reconsider the way we were,” said Aksorn Noisawang, former Bueng Cham O sub-district leader. 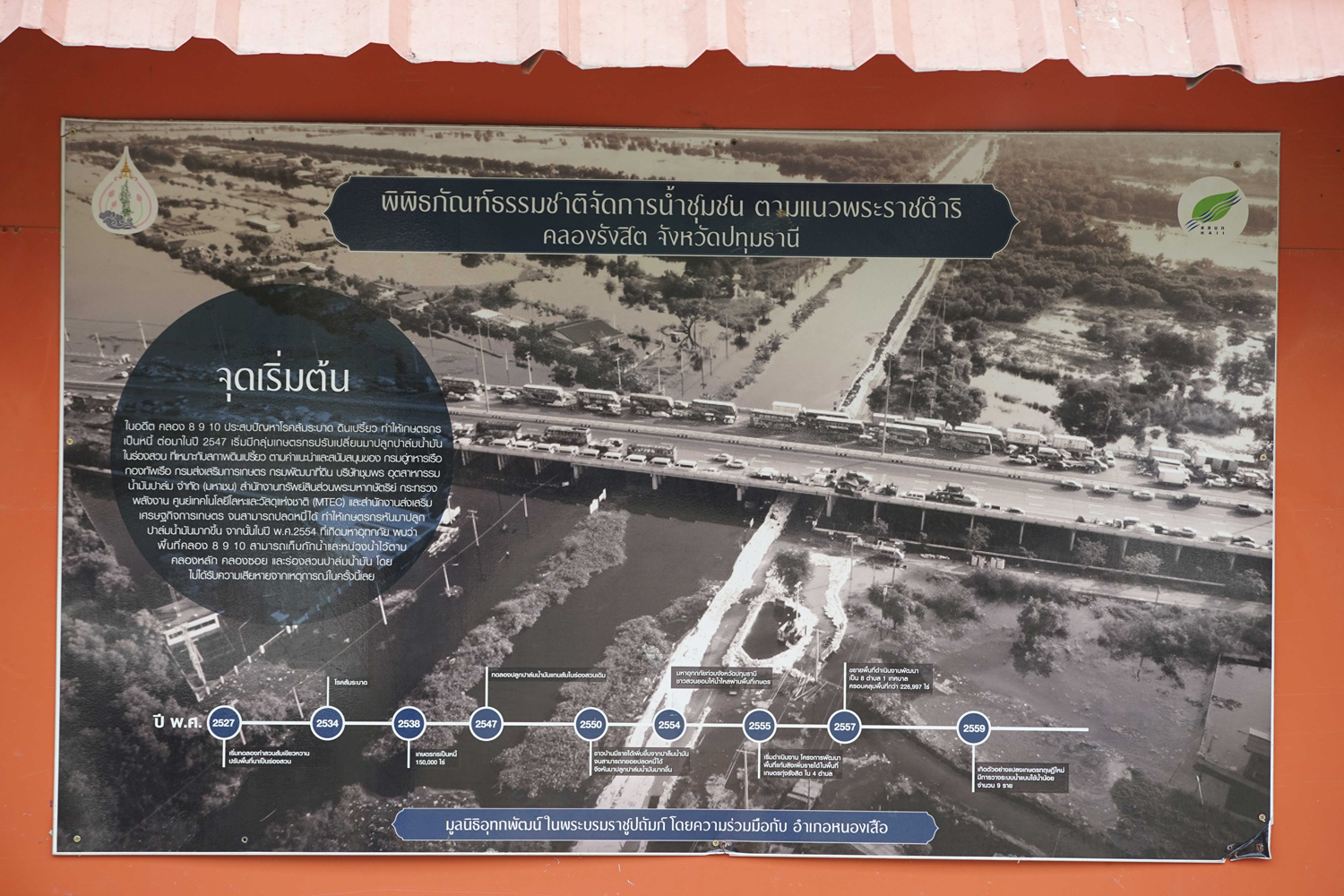 The Kaem Ling has long been seen by locals as a basin to ease flood water from northern parts of the country. The establishment of Kaem Ling was taken as a volunteer zone risking overabundant flooding danger.

Approached by Cola-Cola’s RAKNAM Project in collaboration with Utokapat Foundation, Bueng Cham O villagers started to embrace the idea of Kaem Ling and had their minds opened to the canal treatment solutions proposed by the organisations. 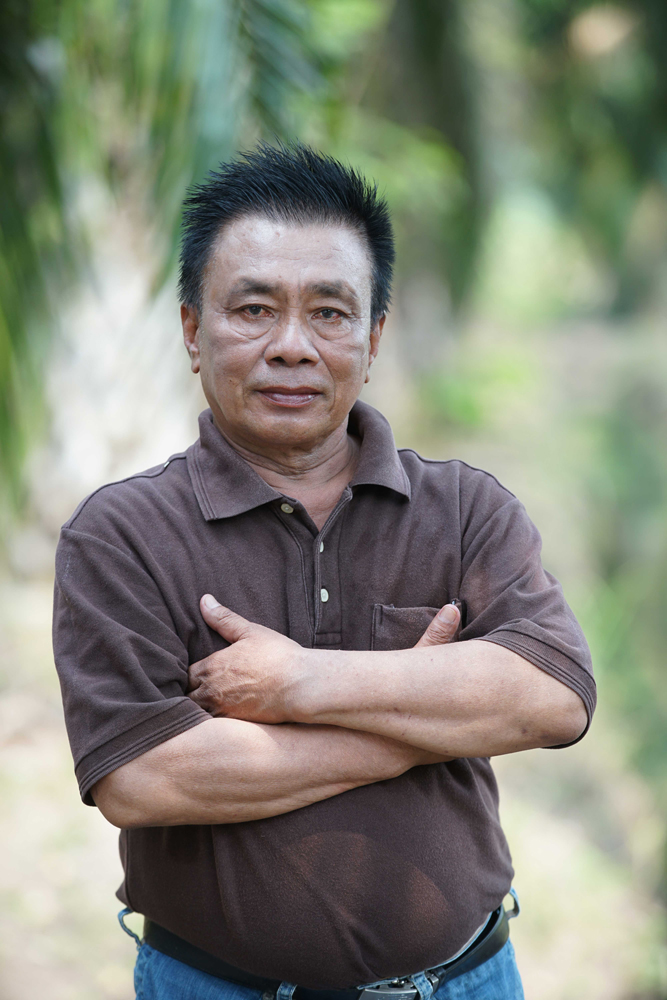 “Canal routes in Bueng Cham O plantation areas were shallow and proper cleaning hadn’t been done for a long time, so locals were unable to gain maximum benefit, in particular in the drought season. Furthermore, the water clarifier and floodgates were damaged while the water drainage system was not functional,” said Aksorn Noisawang. 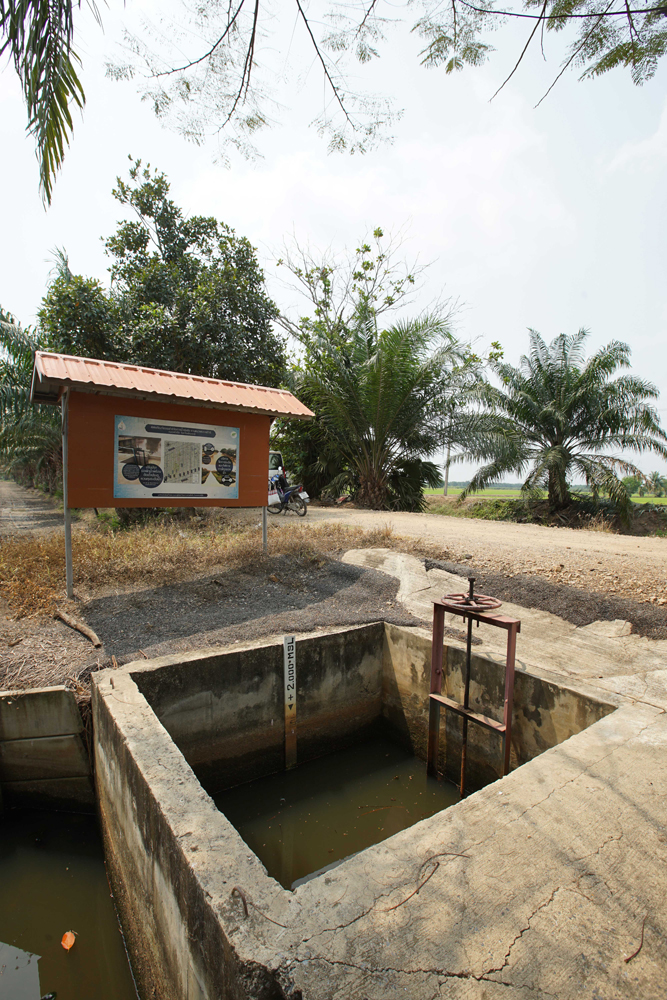 “The successful experiment in Bueng Cham O is recognised as a national role model for other provinces across Thailand to follow,  creating shared value through working with all stakeholders, including government, non-profit organisations, corporates and communities. The plantations survived the massive flood in 2011. The cooperation from the locals and the values of Kaem Ling were testified to by increasing benefits gained from the new irrigation system,” mentioned Dr Royol Chitradon. 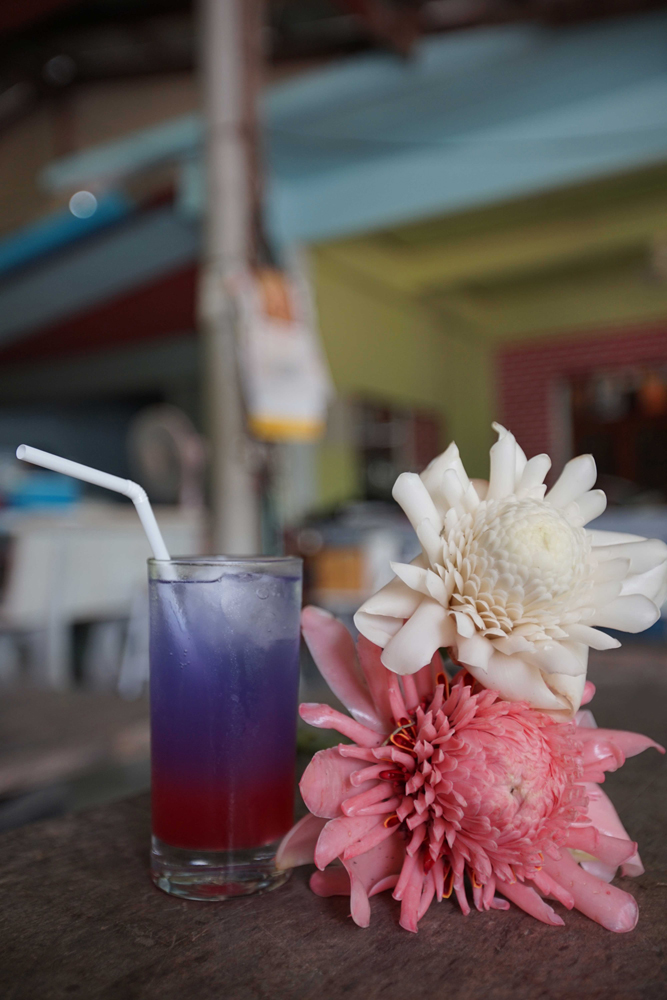 Today, villagers in Bueng Cham O of Rangsit Field can generate revenue from over seven tonnes of oil palm trees per year. Many plantation areas along Kaem Ling have been transformed into organic gardens where tropical plants, herbs and flowers such as torch ginger are grown and generate income for the locals. Farmers also reduced their expenses by 4,000 baht/rai/annum.

“The 11-year experiment is finished and has yielded pleasant and sustainable outcomes for all. ThaiNamthip as part of The Coca-Cola system in Thailand remains supporting the community with our ‘Reduce, Recycle and Replenish’ implementation. Within our operations, we’ve also focused on responsible water use, including not wasting water and not polluting rivers and waterways. Staff brainstorming generates ideas for recycling waste water to use in cleaning floor, toilets, and utility systems. Our investment in reverse osmosis recycling system helps significantly reduce water discharge and increases the quality of waste water, enabling us to return the highly treated waste waste to original sources. Every year, through community partnerships like this one, we give back to nature and communities more water than we use in our beverages and their production. Water is essential to life and at Coca-Cola we remain highly focused on responsible water use and supporting community water partnerships,” concluded Peesa-ard Meesomboon, ThaiNamthip Rangsit Plant Director. 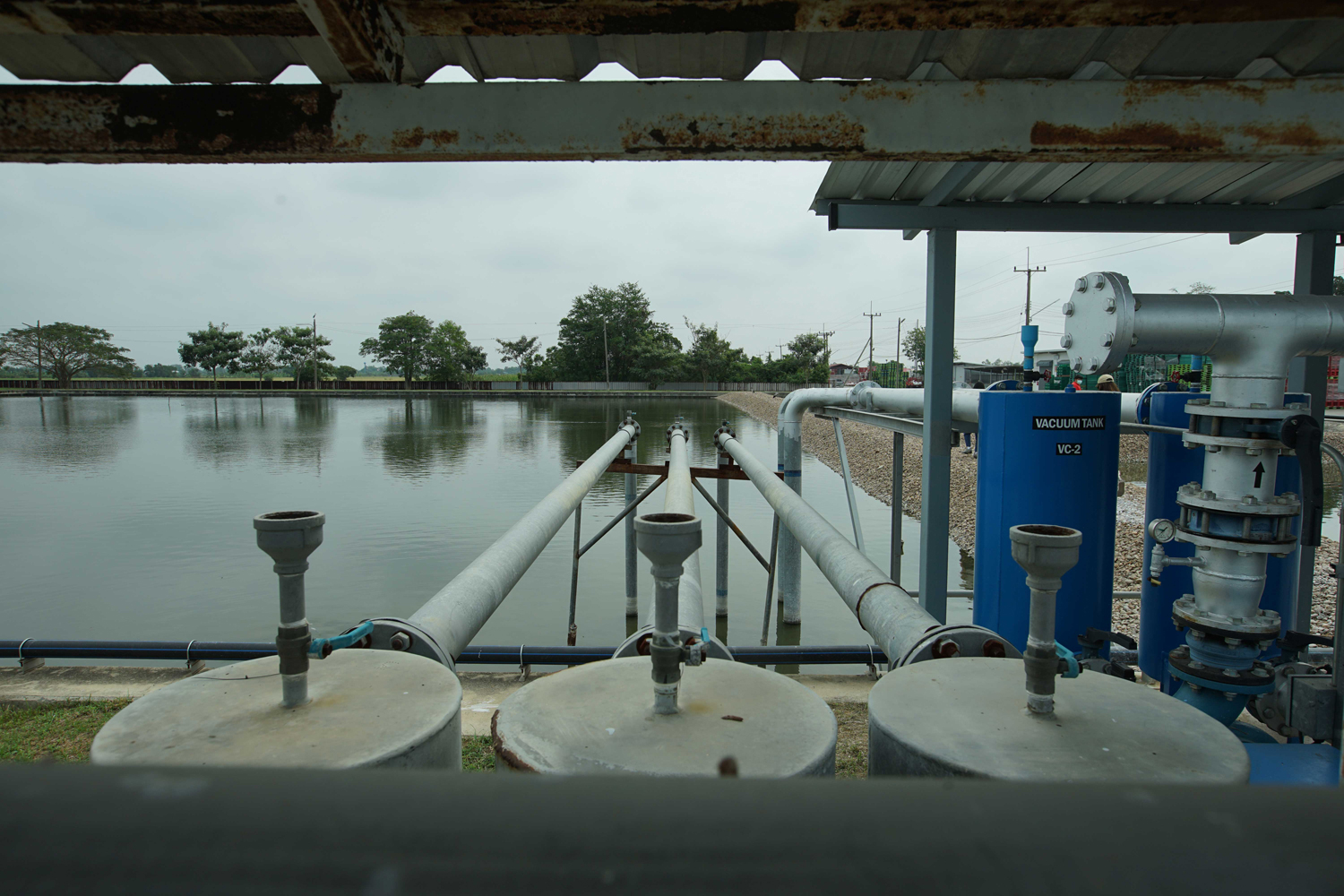 In celebrating World Water Day on 22 March 2022, Coca-Cola has given back clean and safe water to communities while eco-efforts at area improvement are continuing to empower the community to manage their water resources by themselves passing on this knowledge to future generations. RAKNAM Project has benefited over one million Thais and it does not stop just there. The key is that all communities under RAKNAM are sustainable and set an example for others. 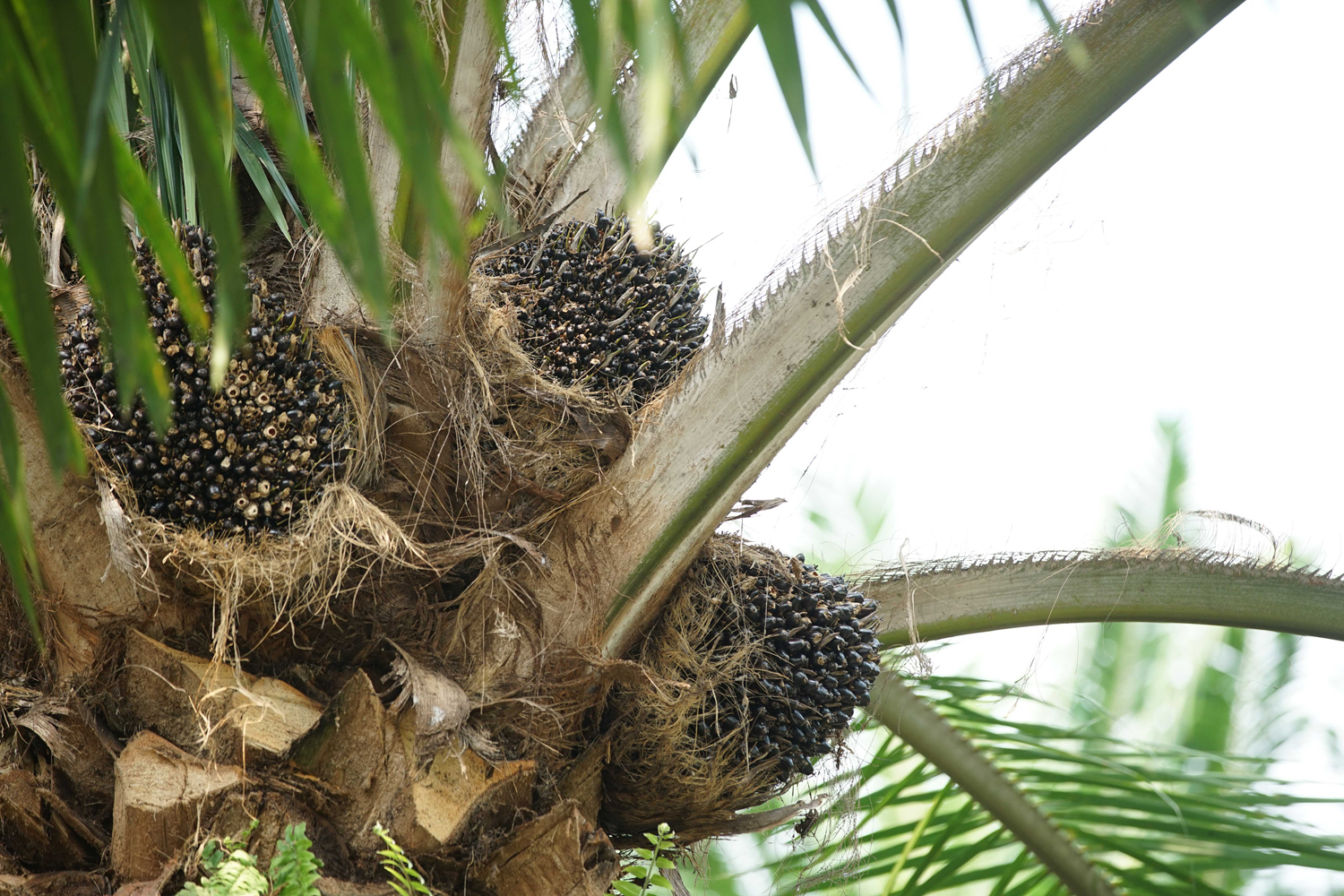 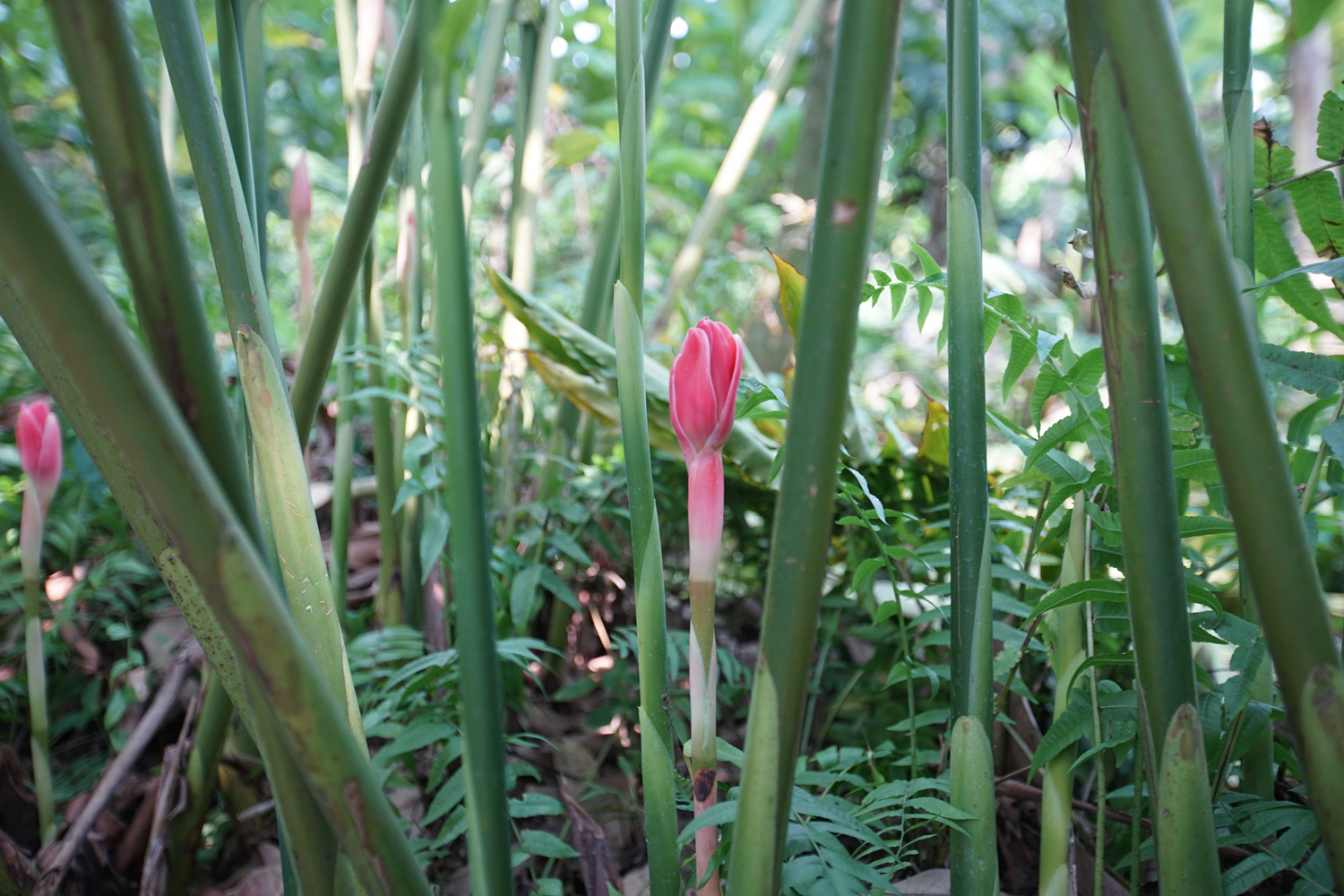