The oil market has encountered severe changes in various aspects including price volatility and alternating trade flows since the end of February 2022, as Russia’s sudden invasion of Ukraine has caused more serious consequences than initially expected. The western nations’ initial estimation of the crisis was that it would only involve seizure of Ukraine’s eastern regions, Donetsk and Luhansk.

The US, European Union and allies have responded to Russia’s aggressiveness by imposing economic sanctions involving trade, individuals, financial intuitions, and the SWIFT payments system (Society for Worldwide Interbank Financial Telecommunication). However, the sanctions do not so far extend to petroleum exports other than to the US and the UK.

Russian troops extended their field of battle to military bases and residential zones, causing death of civilians. As such, the US announced a ban on petroleum, liquefied natural gas and coal imports from Russia on 8 March 2022, to prevent Russia from spending revenue generated from energy trade on the war.

Although the supplies from OPEC and OPEC+ are due to increase by 400,000 barrels per day in April, the oil market remains tight as OPEC+ production capacity is not sufficient to support the surge in demand after the recovery from COVID-19 and the supply cannot compensate for the reduced oil imports from Russia. Furthermore, the Joint Comprehensive Plan of Action, or JCPOA, between Iran and P5+1 (USA, UK, Russia, France, China, and Germany) has not yet been concluded, causing delay to Iran’s exports oil to the global market. 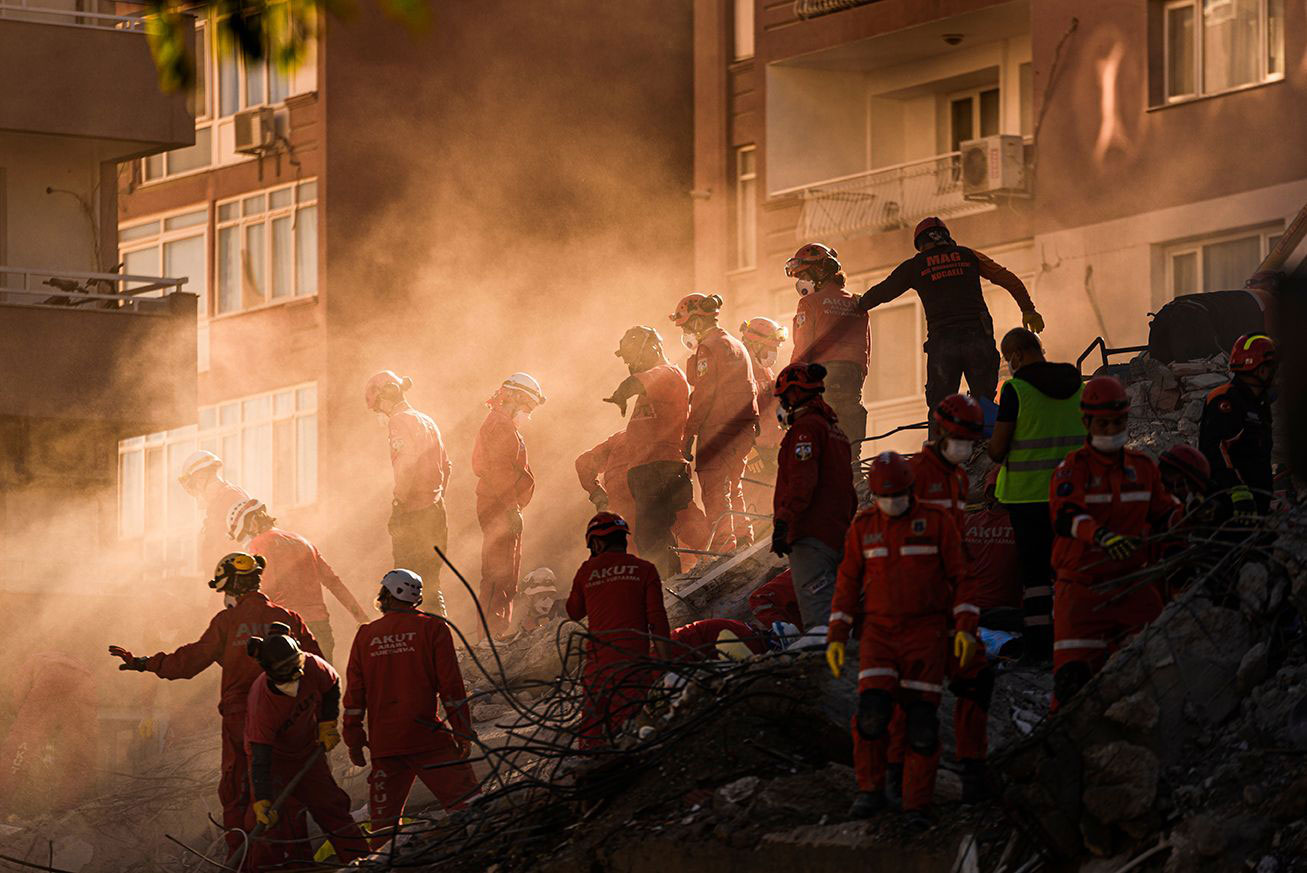 Iran crude oil production in 2021 averaged 2.4 million barrels per day and is anticipated to produce 3.8 million barrels per day within 8 months, if the sanctions are stopped. Meanwhile, US high level executives visited Venezuela, Russia’s ally, to meet President Nicolás Maduro to discuss the sanctions imposed on Venezuela’s state-owned oil and natural gas company. President Maduro indicated that if the sanction is lifted, Venezuela can export oil to help ease supply tightness.

In resolving the oil shortage crisis, International Energy Agency (IEA) suggests members release Strategic Petroleum Reserve: SPR totalling 60 million barrels of which 30 million barrels were released by USA during April to May 2022 and more from Europe and Japan. However, investors are concerned over the amount of SPR release, which is only a Band Aid on the problem and insufficient to compensate for reduced Russian crude oil supply.

The Federal Open Market Committee (FOMC) announced the interest adjustment policy for the first time since 2018 to battle inflation. Goldman Sachs analysts forecast that the US will increase interest rates by 0.25% seven times this year bringing the base rate to 1.75-2.00%. The inflation rate will be reduced while the cost of capital will increase, passing on negative effects on economic recovery as well as causing fund outflows from the oil market.

Oil is one of the commodities impacted by the war between Russia and Ukraine. The energy sector also includes natural gas and coal. In the industrial sector uranium is affected and in the agriculture sector wheat and corn are encountering high price surges, causing global commodity traders to experience high costs and high risk.

Traders are recommended to reduce their trading in commodities or reduce their positions in derivatives markets. According to the IEA report on 15 March 2022, Open Interest in NYMEX and ICE plunged to the lowest level since December 2020. Reuters analysts indicate that the low liquidity market will yield aggressive reactions to the changing circumstances and market volatility will be severe in both upside and downturn.

The war between Russia and Ukraine is not over. The sanctions imposed on Russia have clearly been negative to its economy and are likely to expand to the global economy through the surge in energy prices. Economic activities tend to be segmented by political alliances. The world is clearly polarized: China, Russia, North Korea and Iran compete with the United States, the EU and allies in Asia, namely Japan, South Korea, and Taiwan. The political conflicts will cause impacts to production and logistics. Therefore economic indicators are worth keeping an eye on to evaluate the impacts of changes in energy markets.