When Apple announced in June 2020 that they were changing their privacy settings, few were aware of the full implications. Even at the time of the release of these new privacy settings in April 2021, it made few waves in the media. Some changes in ad targeting behaviour were noticed and Facebook (sorry, Meta…) started to mention that this could affect their bottom line, but overall, the world was busy with other things.

In fact, it was not until Facebook announced the effects of this change on their business that the full scope truly came to light. That happened on February 3rd 2022 when Facebook announced weakened growth, partly as a result of the apple privacy changes, which the company estimated cost it $10 billion a year. Facebook shares immediately dropped 26% wiping $230 billion off its market value, the largest single day loss of value for a company in history.

Adding to the problem facing Facebook and other companies relying on the same types of pixel-based tracking, Google (sorry, Alphabet…) has announced that Android will follow suit and also upgrade their privacy features. As such, these new privacy features will go from covering about 14% of new smart phones to almost 100%.

What does this mean for Advertisers?

What exactly are these new privacy measures and how do they work? Firstly, the new privacy features make it harder to identify and target consumers who opt out of online tracking. If you have ever clicked on a product once, only to be showered with ads for this particular product and potentially related products everywhere you look online for the next weeks and months, you know exactly how that feels. This kind of direct targeting, called remarketing, is vastly impaired under the new privacy settings. Other aspects that become harder to track include conversions, app downloads and even email measures such as open rates. Meanwhile, automated optimisation of campaigns becomes harder as there is much less data to work with. According to Flurry Analytics, an average of only 13% of users actually opt-in to be tracked; the Impact is almost universal. 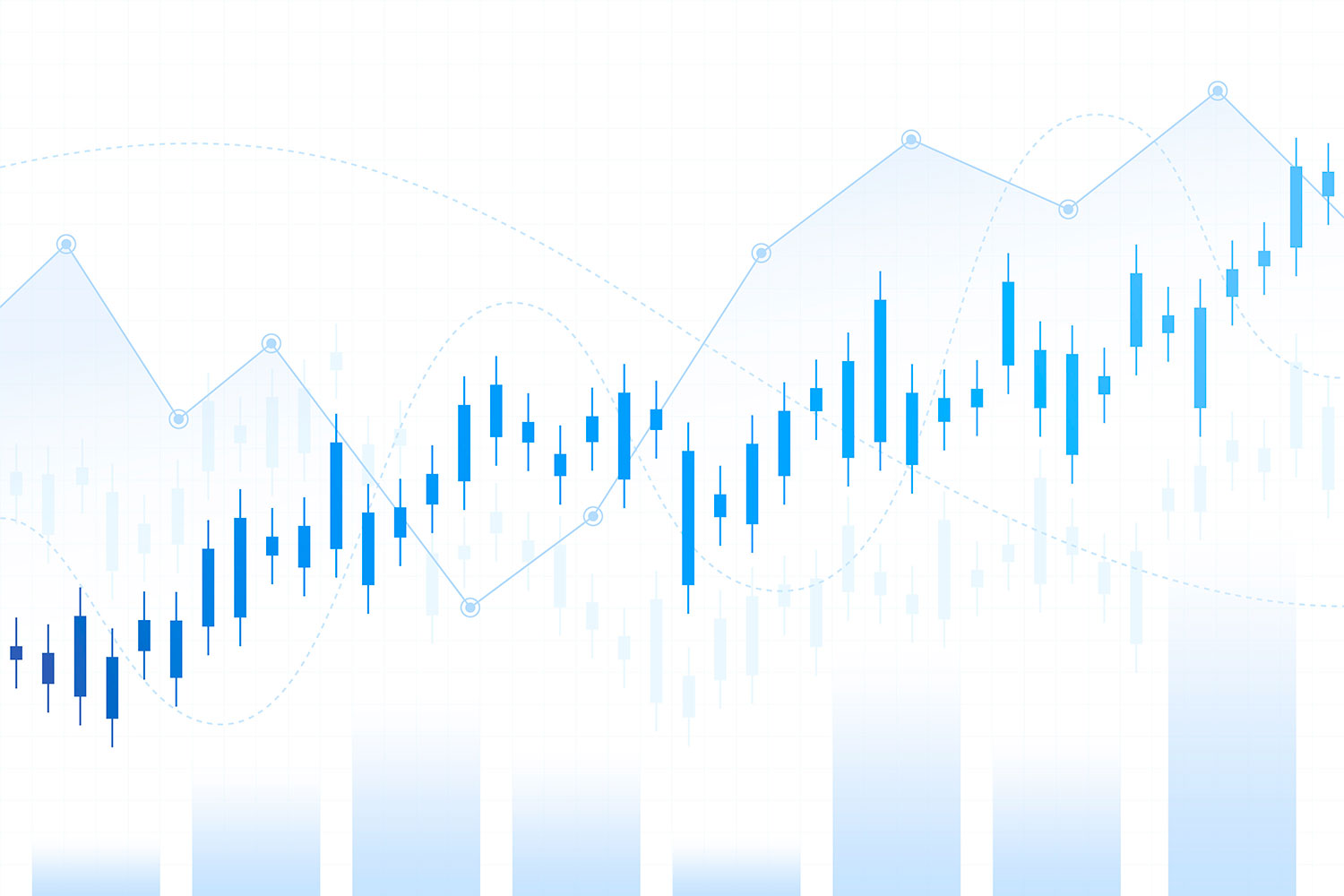 The end result for the marketeer is less targeted ads, which in turn means that the cost per conversion or sale goes up. This could of course be evened out if the cost of the ads themselves decreased. A lower cost per ad could mitigate a reduced conversion rate. However, there is not much sign of that. As companies are increasingly relying on online advertising, demand is steadily increasing. This has been reflected in yearly increasing CPM rates on Meta over the last many years. For example, ad spending on Facebook and Instagram in South East Asia increased 36.4% year-on-year during the third quarter of 2021.

This effectively means that companies will not see lower ad costs, yet the cost per sale will be increasing. That leaves many companies in a bit of a dilemma. What to do when ad campaign ROI is decreasing, even as you need to continue to grow? Not exactly a marketeer’s dream.

New Channels in the Mix

One of the reasons advertisers are so sensitive to changes like this is that there is almost a duopoly on ad spent, namely Google and Meta. Any changes to any of these therefore have very direct consequences as they have few other places to put their ad spend, at least for marketeers following this two-horse model. However, there are other channels available which allows marketeers to move beyond these two goliaths of online advertising. Some of these, like the contextual advertising offered by platforms such as Outbrain and Taboola will also lose some of their targeting, and especially retargeting, capabilities. This puts them squarely in the same boat as Meta. Others, like the ever-growing influencer marketing channel will be less directly affected. And some channels, like the affiliate marketing channel, remain unaffected by these changes. That makes these last two channels increasingly interesting.

For the influencer channel, it hardly needs an introduction. Online influencers seem to be everywhere these days, promoting every product in the book. With their existing audience in place, influencers are also not affected by the privacy changes. They can continue to post and engage with their audience without issue. It could even be argued that the only ones sacrificing their privacy in this channel is the influencers! There are problems, though. As the new “it” channel, the cost of working with influencers have similarly been increasing even faster than Meta’s CPM rates. That means this is not necessarily where to go to save costs. Influencers also often operate at the top of the sales funnel, focusing on awareness and branding. This on average makes them less attractive as a substitute to the conversion driving campaigns which previously relied on pixels for tracking and optimization.

The other channel of note is the affiliates & partnerships channel. As sales from this channel are driven by partnerships and placements rather than pixel-driven tracking of individuals, it is not affected by the new privacy changes. At the same time, brands set their own ROI in the affiliate channel, based on their commission levels, discounts and other known quantities. This makes the channel both more cost effective and easier to cost control. A growing number of influencers, those who operate closer to the bottom of the sales funnel, are also joining this channel on pure commission and/or hybrid models. This gives the channel an even wider reach and appeal to brands and becomes increasingly important for marketeers striving to reach both growth and ROI targets.

This scenario has already been played out in markets such as Europe and the US. Online purchasing behaviour was adopted much earlier in these regions and as a result, became more competitive and thus more expensive for brands looking to compete for their share of the pie. Many utilised the affiliate and partnerships channel early on in order to control their ROI. Now, over 80% of advertisers and 84% of publishers in the US use the channel in their online marketing mix, which typically accounts for 15% of their total online sales.

About the author: Jesper Kauth is a senior marketing professional with more than 20 years of experience in Asia. He is currently Managing Partner of Lodestar Marketing which helps brands grow and maximize their affiliate & partnership channels across Asia and beyond.

Find out more at https://lodestar-marketing.com. 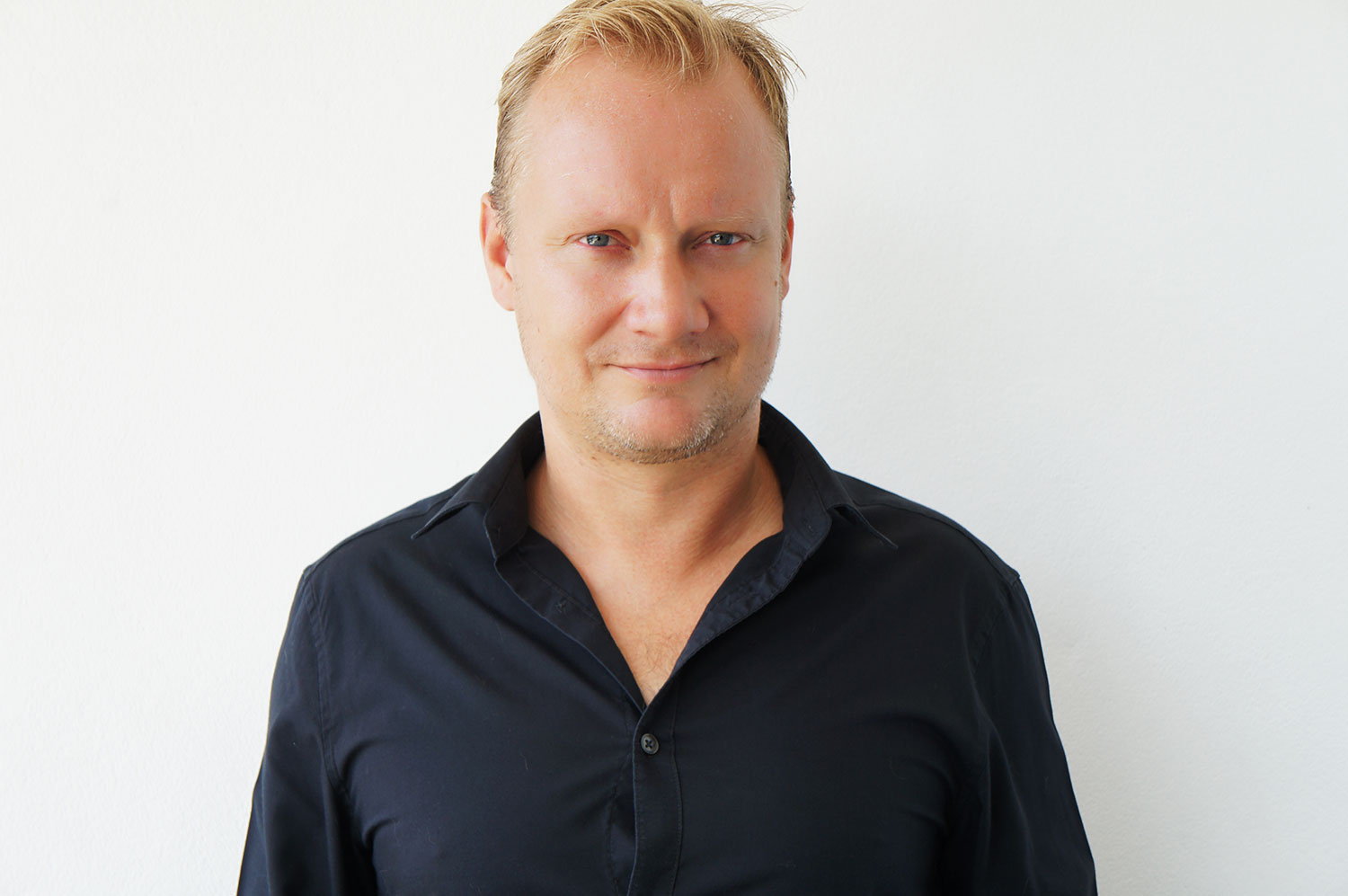