Much of the battery supply chain isn't built, challenging an industry aiming to sell tens of millions of EVs in coming years, RJ Scaringe says

Rivian Automotive Inc. chief executive RJ Scaringe is warning that the auto industry could soon face a shortage of battery supplies for electric vehicles -- a challenge that he says could surpass the current computer-chip shortage.

Car companies are trying to lock up limited supplies of raw materials such as cobalt, lithium and nickel that are key to battery making, and many are constructing their own battery plants to put more battery-powered models in showrooms.

"Put very simply, all the world's cell production combined represents well under 10% of what we will need in 10 years," Mr. Scaringe said, while giving reporters a tour of the company's plant in Normal, Illinois last week.

The CEO's comments are the latest alarm bell to go off across both the auto and battery sectors with executives worried that the fast-rising demand for electric-vehicle parts and a shortfall of critical materials and production could result in an acute supply crunch.

For instance, Tesla Inc. CEO Elon Musk earlier this month tweeted that lithium prices have "gone to insane levels" and that Tesla "might actually have to get into the mining & refining directly at scale."

Mr. Scaringe put a sharper point on the problems for the auto industry ahead, saying building enough batteries will be among the biggest hurdles in trying to boost electric-vehicle sales from a few million today to tens of millions within the decade.

The shortages will occur everywhere from the mining of raw materials, to processing them, to building the battery cells themselves, he said.

Already, demand for lithium-ion batteries, which are the core power source for electric vehicles, has surged to 400 gigawatt hours in 2021 -- up from 59 gigawatt hours in 2015 -- and it is expected to jump another 50% in 2022, according to Benchmark Mineral Intelligence, which tracks the battery supply chain.

The semiconductor shortage that is disrupting the auto industry was a relatively small supply-demand imbalance that then led to aggressive overbuying and stockpiling, putting the car sector in the difficult position it is in now, Mr. Scaringe said.

With batteries, the problem is expected to be an order of magnitude worse, he added.

"Semiconductors are a small appetizer to what we are about to feel on battery cells over the next two decades," Mr. Scaringe said.

Rivian, a California-based startup focused exclusively on selling electric trucks and SUVs, has spent the past several months working to spool up production at its vehicle-making factory in Normal.

The company began selling its first models last fall -- the R1T truck and R1S SUV -- and said reservations for the two were around 83,000 in early March. It sold a total of 1,227 vehicles in the first quarter of this year.

Investors are closely tracking Rivian's ability to execute on its manufacturing plans, following an initial public offering last year that raised nearly $12 billion in proceeds and briefly pushed the startup's valuation above that of Ford Motor Co. and General Motors Co.

Rivian's success is dependent on how quickly it can ratchet up production and boost sales revenue, a task made more difficult by its newcomer status and lower starting volumes. 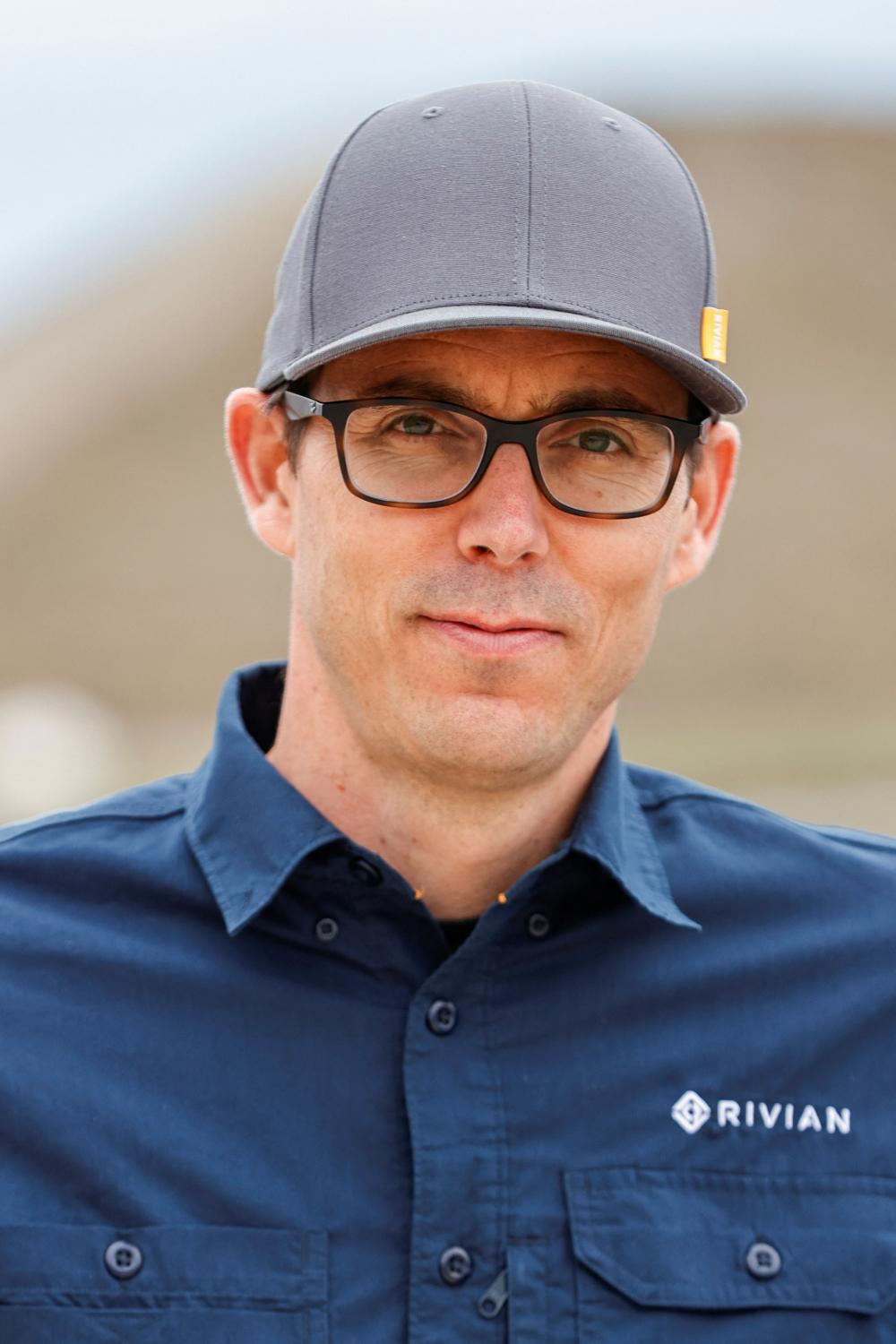 Parts suppliers tend to give preference to large, more-established car companies that place big bulk orders and have a record of meeting their own targets on factory output, analysts and industry attorneys say.

The race to secure raw materials is growing increasingly competitive, in part because they are becoming more costly for battery makers.

Raw materials account for 80% of the cost of a lithium-ion battery, up from 40% in 2015, according to Benchmark.

Materials for the battery cathode, such as lithium, cobalt and nickel, have collectively gained about 150% in the past year, including 25% to 30% in the past month, according to Benchmark.

The demand is coming from other sectors, too, with clean-energy companies looking to build more batteries to store power from sources, such as wind and solar, analysts say.

The Biden administration is adding to pressure from the clean-energy industry by pushing for less dependence on fossil fuels, and earlier this year invoked the Defense Production Act to boost U.S. production of materials used in rechargeable batteries to curb American reliance on China for key ingredients.

Rivian's share price has slumped in recent months, due in part to manufacturing setbacks related to the semiconductor shortage and other problems getting automotive parts. The stock closed at $38.23 Monday, down nearly 51% from the IPO price of $78.

In March, Rivian said it was sharply curtailing factory output this year, cutting its forecast to 25,000 vehicles -- about half of what it could have built if it weren't for constraints on getting parts and materials.

The car company's 3.3 million-square-foot factory has the capacity to build 150,000 vehicles a year but currently isn't running a full five-day week.

In December, Rivian said it would add a second assembly factory in Atlanta, starting construction next year. That plant is expected to begin production in 2024.

Mr. Scaringe said the company plans to build a smaller, compact SUV called the R2 at the Atlanta plant that will help broaden Rivian's buyer base.

The production line at the Normal plant -- a former Mitsubishi Motors Corp. factory that Rivian purchased in 2017 -- demonstrates the stakes for the upstart car maker.

In addition to building trucks and SUVs, Rivian plans to produce an electric van at the factory for Amazon.com Inc.

Amazon, an investor in the startup, has a deal to buy 100,000 battery-powered delivery vans.

Other auto executives are also growing concerned about constraints in the battery supply chain. Some companies, such as GM, are joining with mining firms to secure access to critical ingredients such as cobalt and lithium.

Others are bringing more of their battery-cell production in-house, aiming to have more control over this core component for electric vehicles.

Still, even with all the planned battery production expected to be added, less than half of the forthcoming factories will produce cells with sufficient quality to supply global car companies such as GM, Toyota Motor Corp. and startups such as Rivian, according to an analysis by Benchmark.

"It varies by region, but it's important for people to understand that capacity isn't a quality, reliable battery supply," said Simon Moores, Benchmark's chief executive.

It also plans to structure the deals with partners as co-investments in dedicated capacity and intends to eventually develop and build cells internally, he added.