Malaysia, the world’s second-biggest producer, is set to see a surge in demand for its products after top grower Indonesia said it will ban exports of RBD palm olein from April 28 to protect domestic supply. Crude palm oil shipments can continue. The move will remain in place until domestic cooking oil prices ease.

The policy has roiled the global US$50 billion palm oil market as Indonesia initially said it would ban all exports of cooking oil before clarifying days later that only certain products will be halted. The government said the temporary ban does not violate the World Trade Organization’s rules. 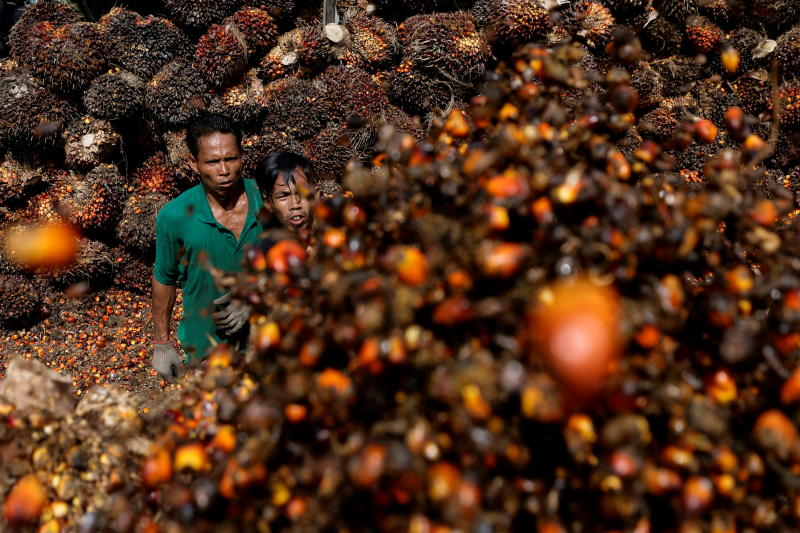 “All attention for olein demand is turning to Malaysia,” said Paramalingam Supramaniam, director at Selangor-based broker Pelindung Bestari. “There’s speculation that China is looking to purchase olein as their edible oil stocks at ports are low as of end-April.”

Palm oil is processed and shipped in different forms. Crude palm oil comes from crushing the fruits of the oil palm tree. Olein is a higher value product that has been processed and is the most widely used cooking oil in the world.

Indonesia’s policy, while less strict than feared, could still have serious ramifications for the world as it accounts for a third of global vegetable oil trade. World food prices are already at an all-time high and can ill afford another supply disruption after massive chaos sparked by the war between Russia and Ukraine.

Traders are seeking clarity on how the ban will affect vessels that have been contracted for palm olein but could not leave Indonesia in time, Paramalingam said, as many would be unable to renegade contracts on such short notice.

The policy will start a day before the Eid al-Fitr holiday. Indonesian markets will be shut on Friday and all of next week, while Malaysia will be closed from Monday to Wednesday.

Prices are rallying on short covering ahead of the long holiday, a weakening ringgit and sudden surge in May demand for processed oil, Paramalingam said, adding that there’s “widespread belief” that Malaysia’s exports will soar.

Taiwanese actress Charlene An's police extortion case is raising concerns over the legality of e-cigarettes and how smokers can still access them despite a ban in the kingdom.