Diesel cap per litre to stay at B32
Business

Diesel cap per litre to stay at B32

Vehicles queue to refuel at a Bangchak petrol station. The cabinet agreed on Tuesday to cut the excise tax on diesel by 5 baht per litre for two months until July 20 to tame rising inflation and mitigate the impact of high energy prices on consumers. (Photo: Sarot Meksophawannakul)

The government will continue to cap the diesel price at 32 baht a litre thanks to the increased diesel excise tax cut of five baht a litre, says the board of the Oil Fuel Fund.

Authorities will spend around two baht of the five-baht reduction supporting the subsidy programme, allowing them to maintain the retail price of diesel, said the board.

The five-baht cut is scheduled to last until July 20, part of government efforts to mitigate the impact of the global oil price surge.

The new tax reduction, which was approved by the cabinet on Tuesday, comes as the previous cut of three baht from the diesel excise tax, usually charged at 5.99 a litre, was scheduled to end on May 20.

The three-baht cut has been enforced since Feb 18.

Kulit Sombatsiri, permanent energy secretary, said the two-baht allocation from the new tax cut will relieve the burden on the Oil Fuel Fund by reducing its diesel price subsidy to 7.25 baht a litre, down from 9.41 baht a litre at present.

The government needs to more carefully manage spending from the fund, which is 72 billion baht in the red, an increase from 66 billion in just one week, he said. 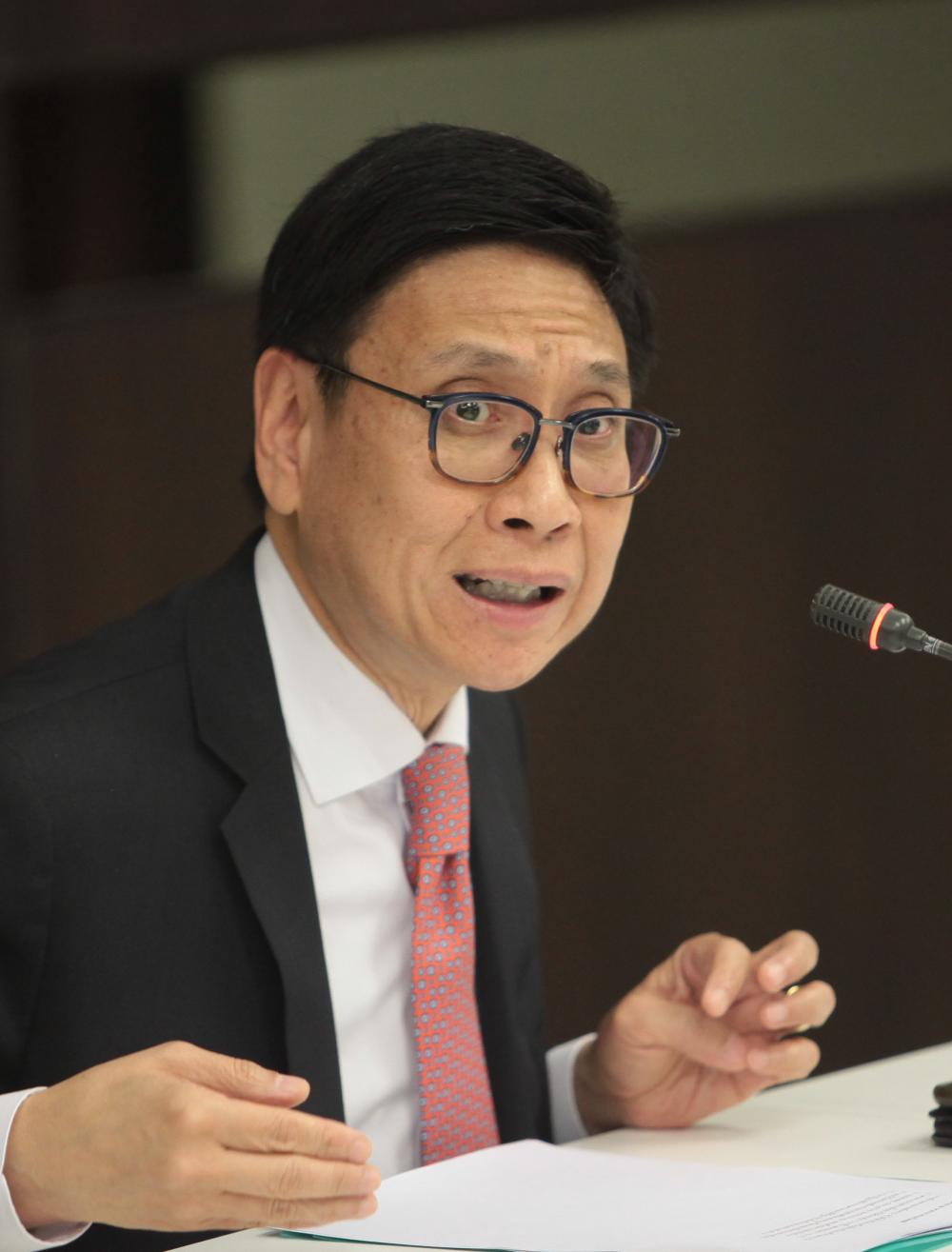 About half of the fund has been used to control diesel prices, with the remainder used to subsidise cooking gas prices.

To beef up the fund, the Oil Fuel Fund Office was granted a 20-billion-baht loan from commercial banks and a 10-billion-baht provisional loan to support its subsidy programme.

The government spends 20 billion baht a month to subsidise diesel prices and there is concern that amount will rise as global oil prices show no sign of decreasing, said Mr Kulit. The Dubai reference crude oil price is expected to stand at US$106-110 per barrel this week, while the Platts diesel reference price is estimated at $142-146 per barrel, he said.

Energy authorities expect global oil prices to remain high until the end of this year, mainly because of the prolonged impact of the Russia-Ukraine war. Even if the war ends, trade sanctions on Russia, a major oil and gas exporter, may continue, said Mr Kulit.

Demand for oil is also expected to increase, following easing of lockdown measures in China, which will drive up global oil prices.