The Bank of Thailand (BoT) is set to raise rates from August to quell persistently high inflation, according to analysts, ending a three-year long easy monetary policy stance to shield the Covid-19 pandemic-hit economy.

The BoT may hike its key rate by 25 basis points each at back-to-back meetings scheduled in August and September, according to Nomura Holdings Inc. Goldman Sachs Group Inc sees a longer hiking cycle, as it expects 200 basis points of increases split in quarter-point moves at every meeting till the third quarter of next year.

Although the central bank held its key rate at a record low 0.5% for a 16th straight meeting on Wednesday, the decision was split 4-3 and authorities signalled the economy can do without monetary policy support going forward.

The hawkish hold comes after BoT slashed rates a total of 125 basis points starting in June 2019 and holding it at a record-low level for two years to counter the devastating pandemic impact on the economy. It raised the average headline inflation forecast this year to 6.2%, while predicting the economy to expand 3.3%, a tad better than its March estimate.

Here is a round-up of economists’ views on Thailand’s monetary normalisation path:

Given inflationary pressure is likely to remain till end-2022, the faster-than-expected foreign tourist inflows and shifts in BOT’s stance, it now expects the central bank to start its hiking cycle earlier in August’s meeting from September previously with 25 basis points hike in every meeting till the third quarter of 2023 bringing the policy rate to 2.50%, from 2% seen previously.

“We are revising up our headline inflation number to 6.6% from 5.0% previously and core inflation (ex-raw food and energy) from 1.3% to 2.3% in 2022 on the back of the upside surprise on May inflation print, some subsidy reduction and recent upward revision to the global Brent crude oil price by our commodity team”.

It expects a total of 50 basis points in policy rate hikes in 2H 2022, against our previous forecast of the first half of 2023.

“We expect BoT to hike twice this year for the policy rate to reach 1% by year-end –- with the first hike at the next meeting on Aug. 10 and the second hike likely in the fourth quarter -- given the significantly higher inflation projections”.

The MPC “meeting signaled a clear shift from an accommodative to hawkish stance”.

“For now, we expect two consecutive policy rate hikes in August and September, an urgency necessitated partly by the MPC’s fewer meetings this year. It’s worth noting that the June hold was a very close call, with three out of the seven members voting for a 25 bps hike. The last time that the MPC was split in this manner was in the lead-up to the eventual rate hike in December 2018”.

“We’ve been arguing for some time that the more comprehensive recovery of the critical tourism industry this year will be one of the main green lights for the BoT to start normalising policy. This, finally, has come to the fore, with the MPC citing upside risks to growth, stemming partly from the “pickup in foreign tourists”.

The lender now expects MPC to raise rate by 25 basis points in the third quarter to lower its current ultra-easy monetary policy. Siam Commercial previously expected the BoT to hold rates for the rest of the year.

Rising inflation has curbed the real interest rate to be quite low compared to other nations, which may encourage outflows and weaken the baht further.

The 4-3 vote to keep rates coupled with the much more hawkish tone of the statement, including the upward revision of growth and inflation outlook, signals the rate hike cycle is getting closer, which may start at the next MPC meeting on Aug 10.

However, the pace of rate hikes is likely to be in a very gradual manner and should not be faster than peers as Thailand’s economic activity (real GDP) this year would still be below pre-Covid level and also weaker than peers. 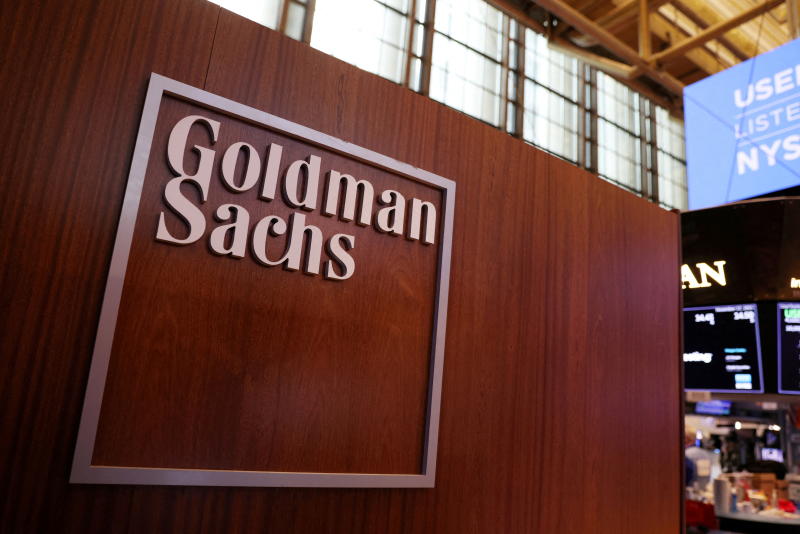