Thai oil and gas conglomerate PTT Group’s International Trading Business unit confirms no shortage of oil in the Thai market despite the ongoing Russia-Ukraine crisis but urges energy-saving discipline from all sectors. In admitting that volatility in global oil prices is uncontrollable, PTT Group recommends application of tools such as oil futures to achieve effective cost management.

Russian troops amassed on the Ukrainian border for months before the war started on February 24, sparking concerns over international energy security as Russia ranked the world’s third-largest crude oil producer. 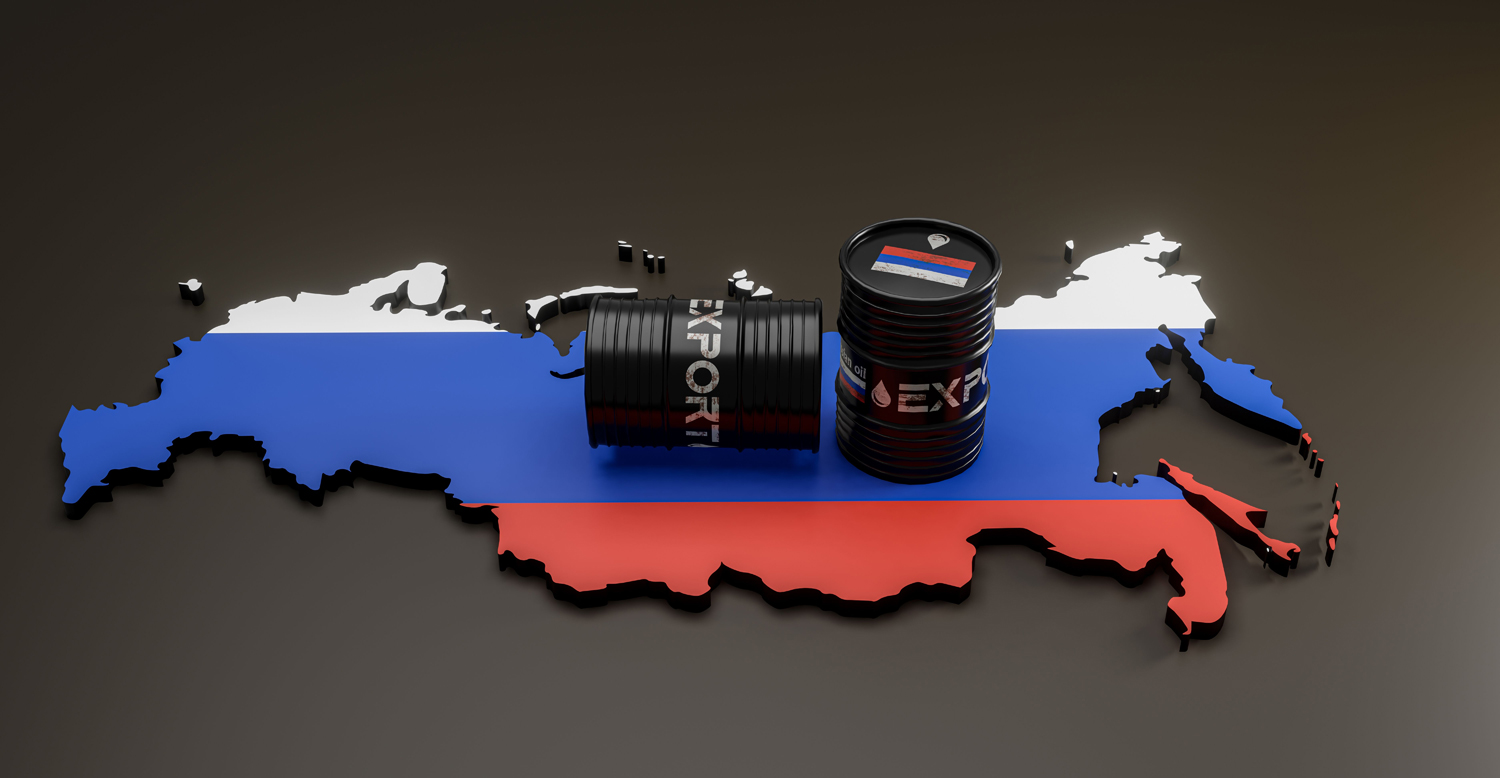 Thailand imports approximately 55% crude oil from the Middle East, and 15% each from the Far East, West Africa and the US. Thailand imported only 12 million barrels from Russia in 2021 or just 4% of the country’s total crude oil imports.

In the wake of the Russia-Ukraine crisis, the volume of crude oil exported from Russia to Europe has been reduced due to sanctions from many European countries. However, the exit of Russia’s crude oil exports from Europe is proving to be of benefit of China and India.

“When European countries banned Russia from importing crude oil, they instead headed to the Asian and Middle East markets, causing oil prices to surge,” said Mr. Disathat. “This is why oil prices in Thailand keep rising, as we mainly import crude oil from the Middle East. The situation is uncontrollable but can be relieved if we plan well and manage the costs.”

Other factors impacting global oil prices include China’s lockdowns during its outbreaks of Covid-19, the US Federal Reserve’s interest rate hiking path and OPEC’s modest increase in oil production. 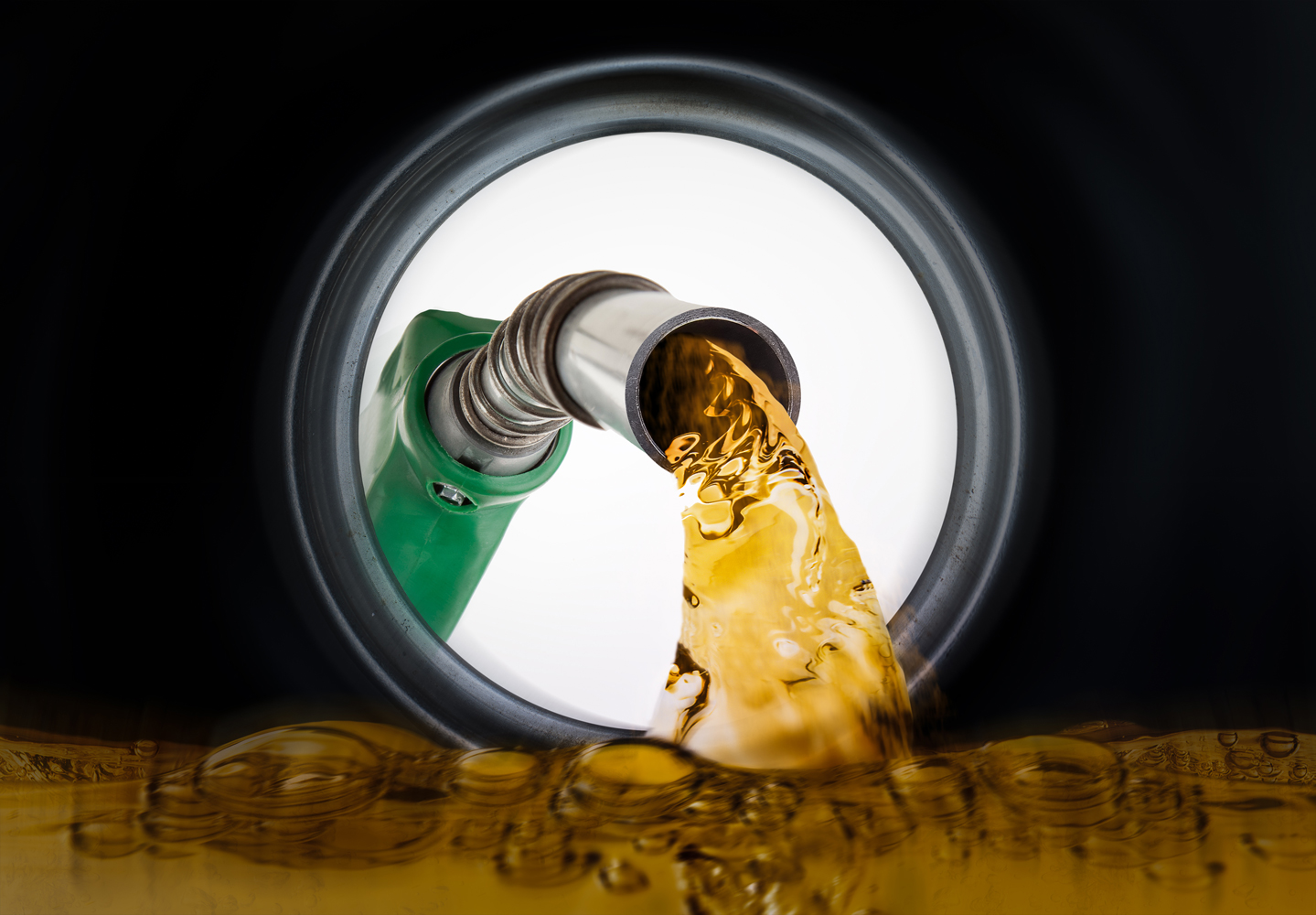 “To help relieve people’s hardship during the pandemic and from the impact of the current spike in oil prices, PTT has earmarked around 3.3 billion baht to cap the price of Natural Gas for Vehicles (NGV) at 15.59 baht per kg for personal vehicles and 13.62 baht per kg for taxis in greater Bangkok who participate in PTT’s ‘same breath’ program, all as approved by the Energy Policy Administration Committee,” added Mr. Disathat. The measures have been effective since November 2021 and will end on 15 June 2022.

“PTT has prepared measures to coordinate with its refineries to reserve oil inventory at the highest level,” said Mr. Disathat. “We are also coordinating with our trading partners to get them to supply more crude oil into Thailand and this will result in the country’s oil reserves increasing to 640 million litres or 4 million barrels.”

Asked why Thailand doesn’t import more discounted crude oil from Russia, Mr. Disathat replied: “We are doing business in line with world association standards and in light of geopolitical concerns and business sentiment in each country. Japan and Korea have already showed that they disagree with Russia’s invasion of Ukraine by deciding not to import crude oil from Russia, even though they can do so with an attractive discount as they are both located close to Russian oil export facilities.” 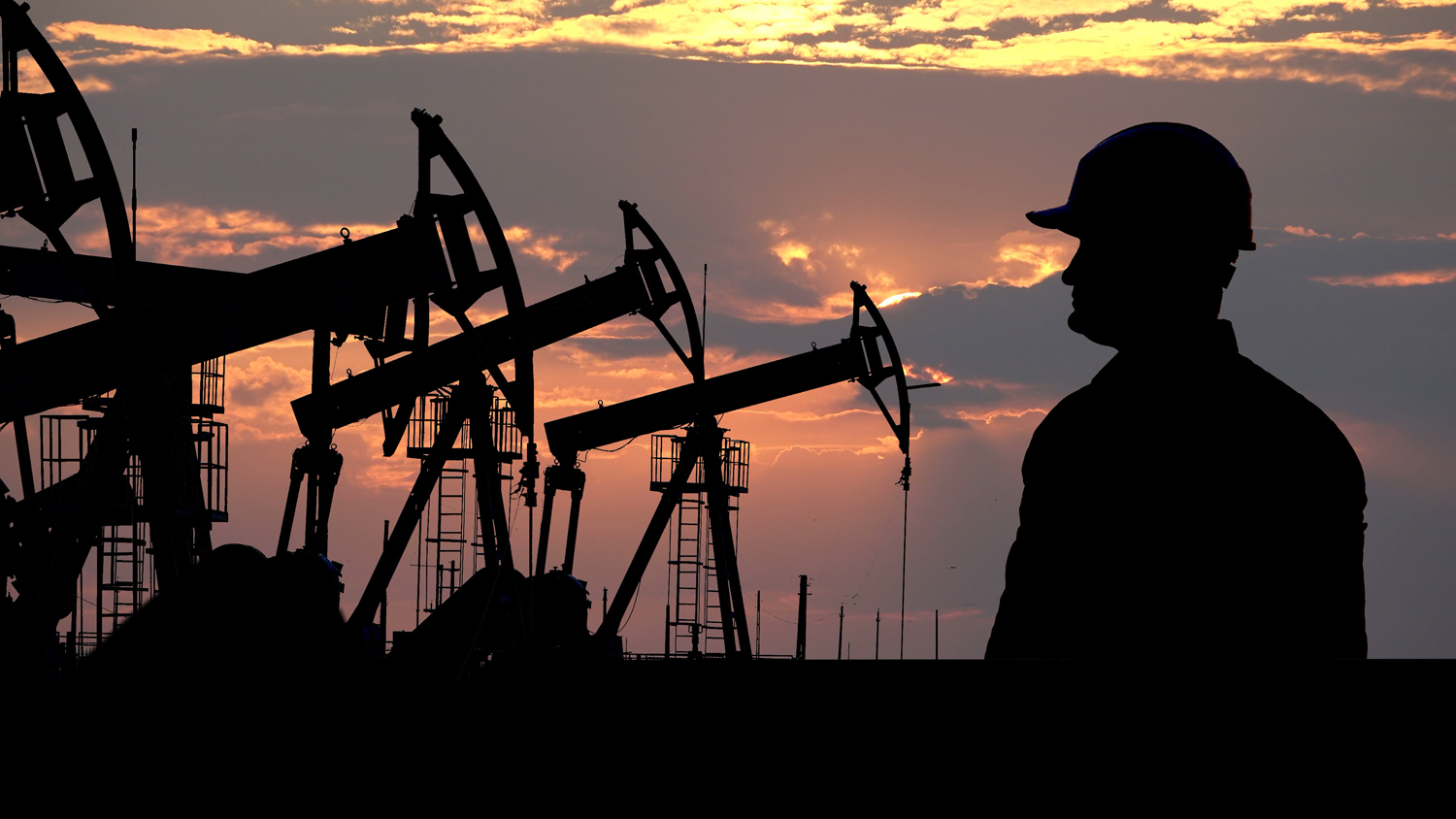 “Another option for cost management is trading in oil futures rather than relying on spot prices reflecting the day’s demand and supply. Traders and companies with stable cost performance can lock-in the cost of oil by trading in oil futures. Meanwhile, the public is urged to cultivate energy conservation habits to help the country get through the crisis.”

Regarding current diesel trading in the Singapore market, prices stand around $150-170/barrel and are volatile.

“In the view of oil traders, the Russia-Ukraine situation will not end this month or next month and we don’t know when it will end,” added Mr. Disathat. “Although the war will ultimately end, impacts on oil prices will stay with us for at least the next 6 months. .”

Global oil prices hit a second record high at $139.13/barrel on 7 March 2022, mainly due to the Russia-Ukraine crisis.

Regarded as its brand ambassador, PTT Group’s International Trading Business unit currently has over 200 employees in Thailand and around 100 in offices in Singapore, London, the US, Abu Dhabi and China. The unit is responsible for sharing real-time information with Thailand’s concerned ministries and companies, including Electricity Generating Authority of Thailand (EGAT), to find effective solutions for oil cost management and trading.