The prolonged Russia-Ukraine war started in February and dragging on into the second quarter of 2022, has caused a hike in global crude oil prices to high levels. The average price of ICE Brent crude oil increased from 13.86 USD per barrel in the first quarter of 2022 to 111.63 USD per barrel in May 2022, resulting from international sanctions on Russia’s oil exports, oil tanker insurance, individuals, trading, financial institutions and banning Russian banks from the Society for Worldwide Interbank Financial Telecommunication (SWIFT), in response to Russia’s invasion of Ukraine. This resulted in oil and cereal exports being disruption as Russia and Ukraine are major producers supplying the global market, leading the world to face food and energy crisis risks leading to higher commodity and global oil prices.

Prior to Russian invasion of Ukraine, Russia is the world’s second largest crude oil producer after the U.S. In 2021, it produced 10.8 million barrels per day of crude oil and condensate. Exports of crude oil and finished oil hit 6.5 million barrels per day. Sanctions on Russia caused Western countries and allies to avoid importing oil from Russia and pushed them to find alternative oil supplies from other sources, resulting in continued increase in global oil prices. Therefore, member countries of the International Energy Agency (IEA) and the U.S. took a joint decision to drain 282 million barrels of oil from Strategic Petroleum Reserves (SPR) during April-October 2022. In total, about 190 million barrels were released by the U.S. 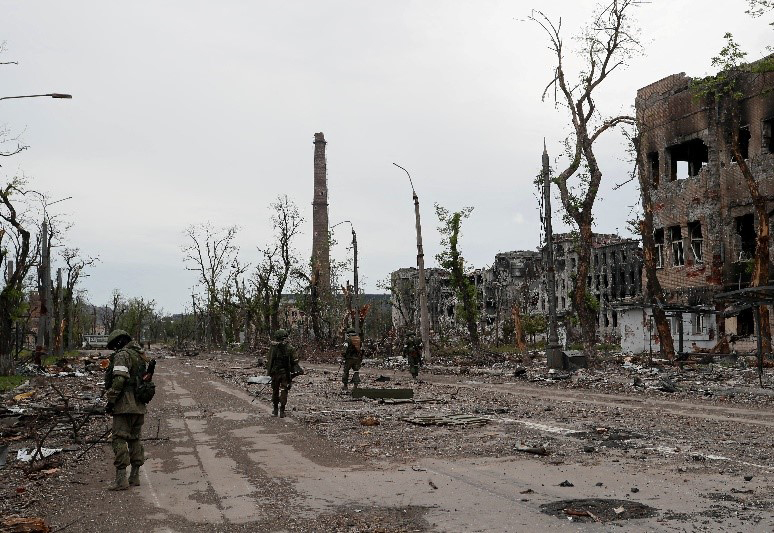 As the Russia-Ukraine war drags on and the world economy is entering a state of stagflation, slow economic growth and high inflation, the World Bank has downgraded its forecast for global gross domestic product (GDP) for 2022 to 2.9% compared with 4.1% in the same period of last year. This reflects a sharp economic slowdown compared with the same period in 2021 when the economy grew 5.7% from the previous year.

The U.S.’s Federal Reserve (Fed) has started cutting its quantitative easing economic stimulus measure, and plans to raise interest rates to solve the problem of high inflation. Although it would affect the economic recovery, the United States Department of Labour (DOL) reported that the Consumer Price Index (CPI), the inflation indicator, in May 2022 indicated an 8.6% increase from a year earlier, the highest rate in 41 years. So far this year, the Fed has raised interest rates for the third time of this year for a total of 1.5 percentage points, bringing the policy rate to 1.5% - 1.75%. The market expects the Fed to increase interest rates to 3.25% – 3.5% within 2022.

China has faced a resurgence of Covid-19 cases, prompting the Chinese government to enforce a major lockdown in Shanghai, its centre of trading, industries and financial institutions, effective from 28 March 2022. The aim is to control the pandemic spread according to the highest and strictest levels in line with the Zero-COVID policy of the government led by President Xi Jinping. Energy Aspects estimates that this massive China lockdown would lead to a decrease in domestic oil demand of around 0.67 million barrels per day during the second quarter of 2022, from the normal level of 14.1 million barrels per day, a factor that would pressure world oil prices to decline.

Although there are factors exerting downward pressure on world oil prices, it is undeniable that prices will remain high. Prices are likely to continue to increase after the European Union (EU) officially announced Russian oil sanctions on June 2, 2022, requiring member countries to stop importing crude oil from Russia transported to Europe by ship within six months, and to stop buying finished oil from Russia within eight months. The EU also put sanctions on Russia’s oil tanks and insurance by cancelling all existing contracts within six months. However, the EU still delayed sanctions on Russian oil transported through pipelines to Europe to exempt landlocked member countries such as Hungary, Slovakia, and the Czech Republic in order to support those countries’ oil production and transportation.

The major oil sanctions against Russia have stirred concerns over a decrease in Russia’s oil supply of up to 2.5 million barrels per day. As a result, the price of ICE Brent crude oil in June 8, 2022 rose to 123.58 USD per barrel, the highest in three months. However, Russia’s oil supply may not decline as much as expected. According to Interfax, Russia’s crude oil production in May 2022 rose 1% from a month earlier to 10.19 million barrels per day with a rise in exports to Asia. India’s crude oil imports from Russia in May 2022 more than doubled from April to 840,000 barrels per day and it is expected that India will increase imports from June 2022. 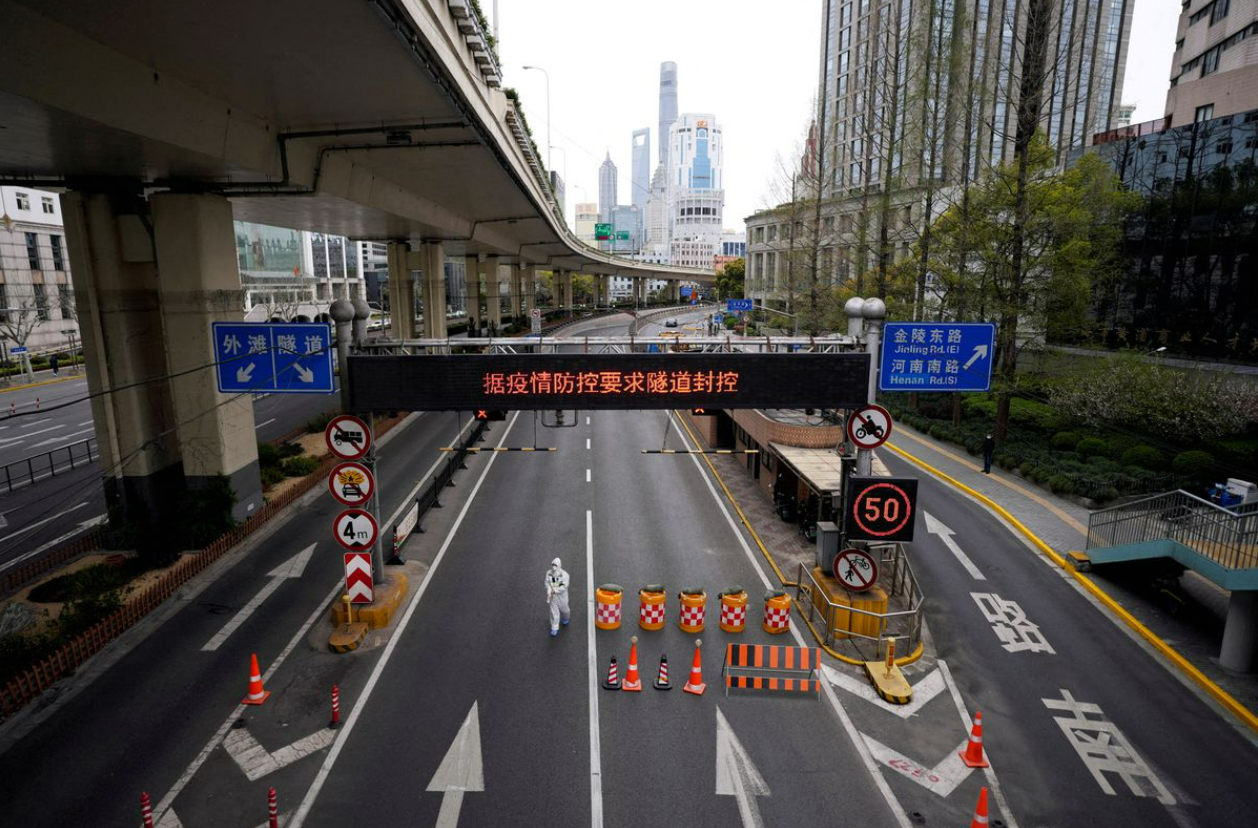 Global oil markets continue to indicate supportive factors for oil demand during the U.S. summer driving season, starting from Memorial Day on May 30, 2022 and continuing until U.S. Labor Day on September 5, 2022. This prompts a hike in the country’s oil demand. The American Automobile Association (AAA) forecast that the number of people traveling on Memorial Day would increase 5% from the previous year to 34.9 million people. Meanwhile, the retail price of Gasoline on June 8, 2022 hit a new high at 4.955 USD per gallon (about 45 baht per litre). Goldman Sachs forecasts a hike in the retail price of U.S. gasoline to 6.2 USD per gallon (about 57 baht per litre) in August 2022.

With a war between Russia and Ukraine that is not expected to end soon, countries continue their sanctions against Russia in response to its violent acts as this would deprive the Russian military and reduce Russia’s political strength. This puts the world at risk of insufficient oil supplies to meet the continuing recovery of global oil demand post-pandemic, driving world oil prices to remain high. PRISM Expert of PTT Group projected Dubai crude oil prices in the third quarter of 2022 to rise to an average of 113 USD per barrel from an average of 108 USD per barrel in the second quarter of 2022.