Mr Worachat said the move may affect tens of thousands of driver partners who would lose their regular income. (Photo: Pawat Laupaisarntaksin)

Hundreds of thousands of customers who use GrabBike motorcycle taxis could be affected once unregistered motorcycle taxis are removed from the company's services from the middle of next month, following an order by the Department of Land Transport (DLT), according to Grab Thailand.

Grab recently sent a notification to its drivers, indicating the company is required to end contracts with drivers who use motorcycles that are unregistered for public transport services within 30 days, or by July 15.

Worachat Luxkanalode, executive director at Grab Thailand, said the move could affect tens of thousands of driver partners who would lose their income.

Grab is obliged to follow through on the DLT order, which demands GrabBike drivers have public transport driving licences and their motorcycles be registered for public transport services, Mr Worachat said.

The drivers are required to provide the services only in the areas where they are registered with the DLT, with service charges at the same rates applied to motorcycle-taxi queues, in line with the department's stipulation.

Mr Worachat said that if state agencies fail to provide assistance to tens of thousands of GrabBike driver partners in Bangkok and surrounding provinces, these drivers could struggle to feed their families.

This could also affect hundreds of thousands of passengers who would have limited service choices, he said. 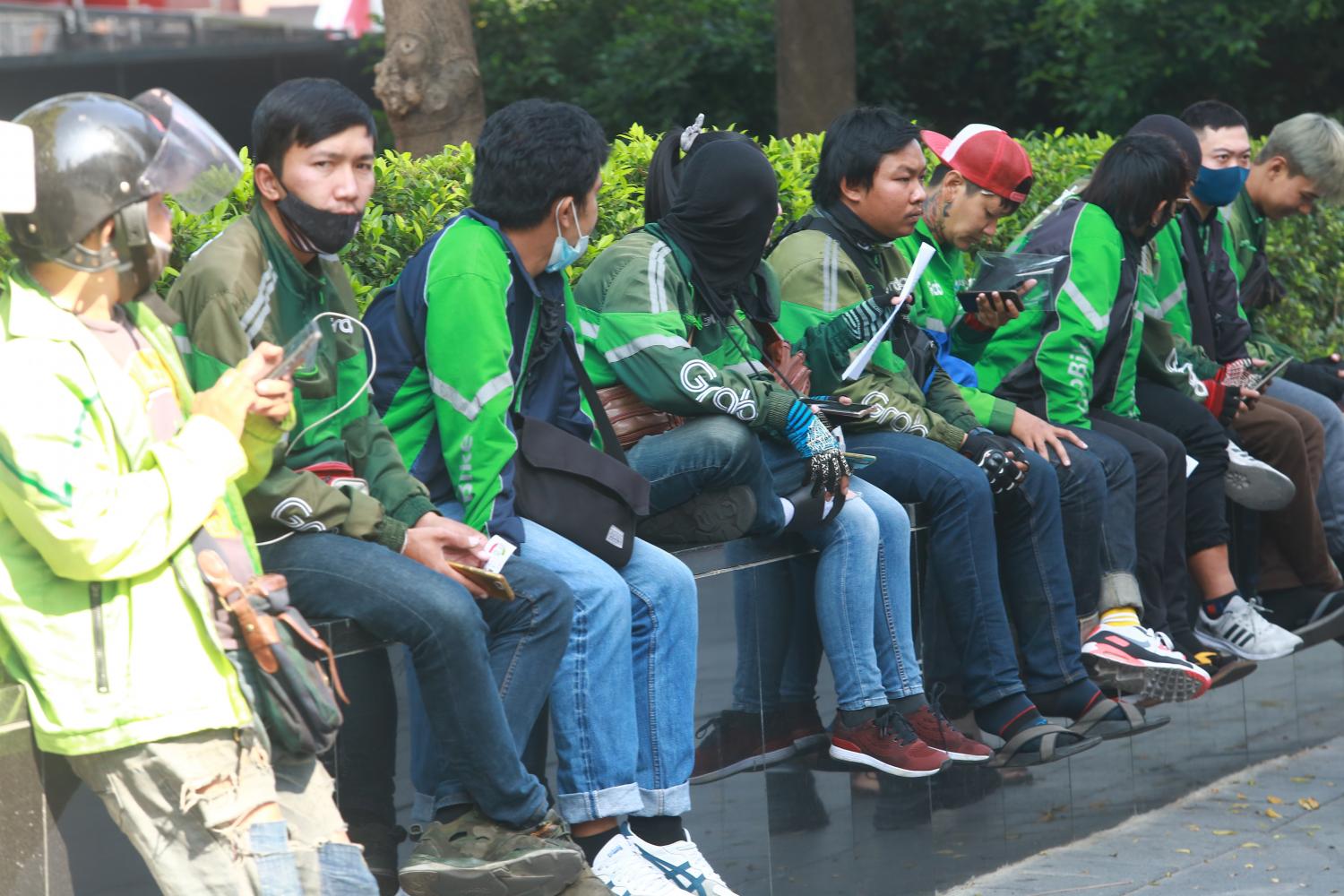 The move could affect tens of thousands of driver partners who could lose income for living according to Mr Worachat. (Photo: Somchai Poomlard)

Mr Worachat said Grab would meet with the DLT this week and ask it to consider alleviation measures for those affected by the order and the timeframe for the assistance.

"The company is ready to assist driver partners with our full efforts," Mr Worachat said.

According to Grab's notification letter sent to drivers, the company has in recent months made every effort to try to solve the problem following the DLT's order, so as to ease the impact on drivers and users, but a clear solution has yet to emerge from the department.

An online campaign has been launched on change.org to oppose the move. 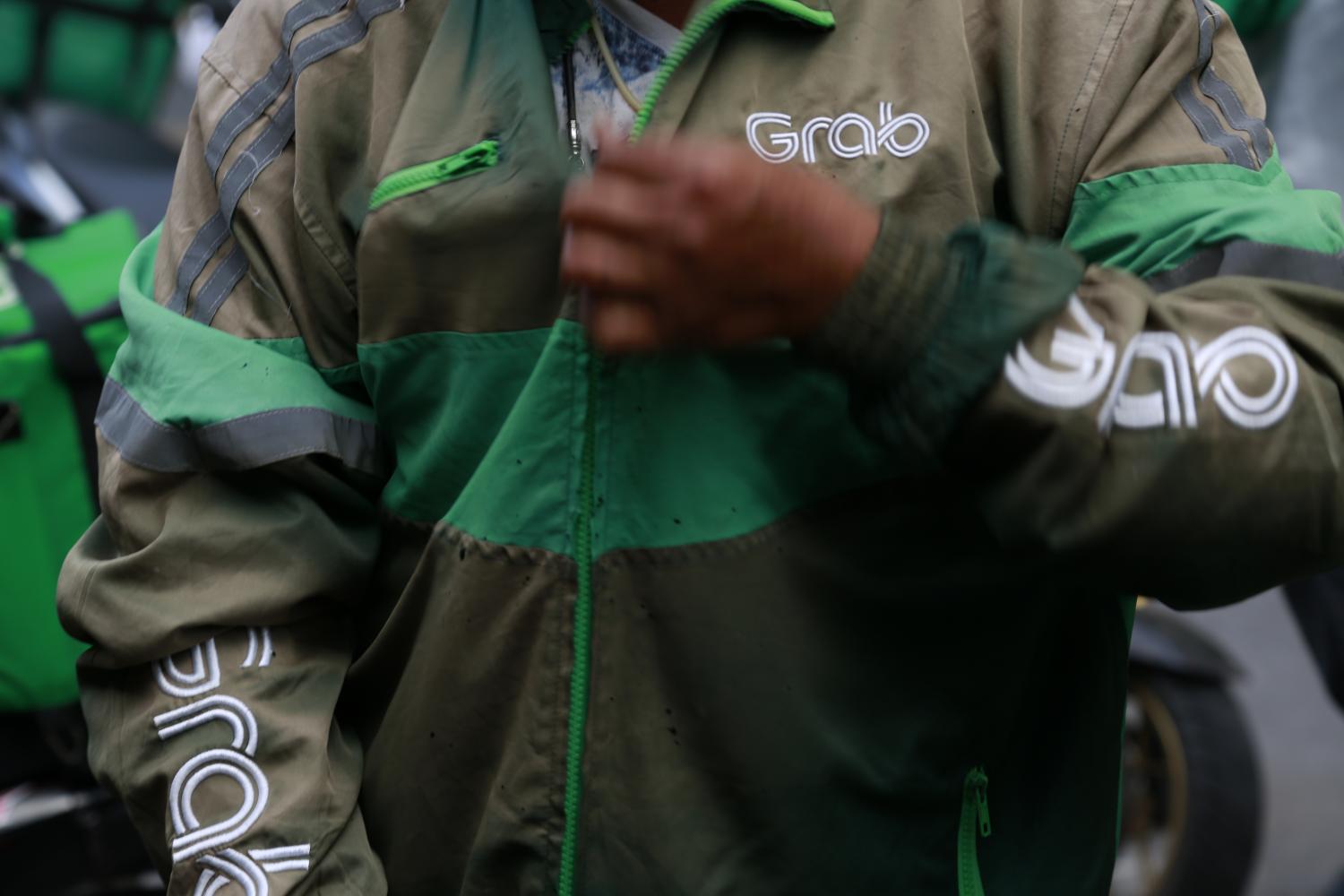