Foreign tourists are seen through a tuk-tuk's windshield along Khao San Road in Bangkok. (AFP photo)

Fitch Ratings has affirmed Thailand's credit rating at "BBB+" with a stable outlook, which is acceptable to the government, says government spokesman Thanakorn Wangboonkongchana.

Fitch affirmed Thailand's long-term foreign-currency issuer default rating at "BBB+" with a stable outlook, according to a release on June 21.

The ratings reflect weaker structural features relative to its BBB peers, including lower per capita income and World Bank governance scores, said the ratings firm. Moreover, medium-term prospects for growth and fiscal consolidation are constrained by adverse demographic factors and potential scarring from the pandemic. 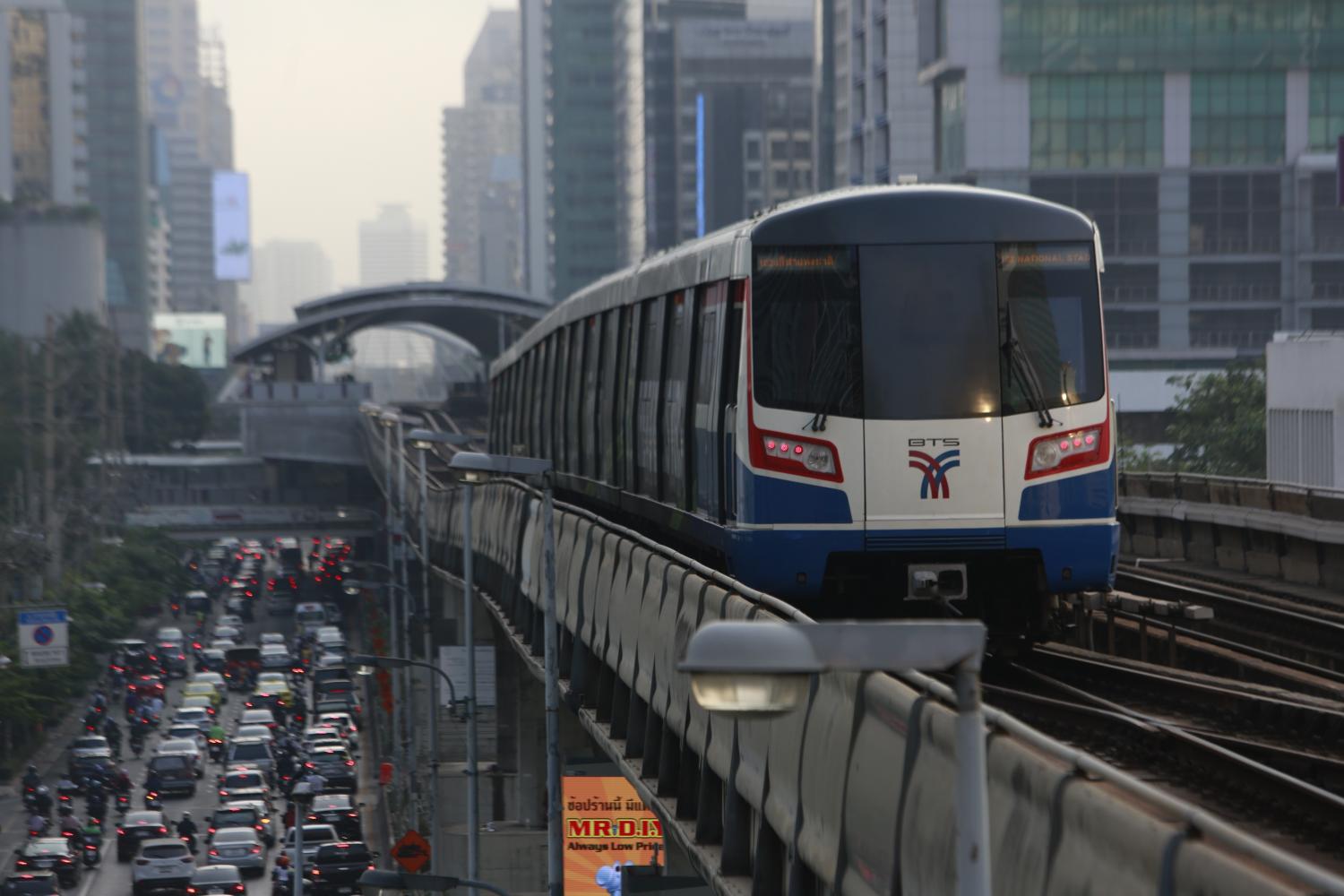 Fitch forecasts Thailand's economy will expand by 3.2% in 2022, up from 1.5% in 2021, bolstered by improved domestic consumption, supportive policy settings, and a mild recovery in inbound tourism. Thailand has relaxed domestic containment measures and fully reopened its borders to international travellers.

Fitch projects GDP growth will accelerate to 4.5% in 2023, underpinned by a continued recovery in domestic demand and a faster resumption of inbound tourism. Its baseline expects tourist arrivals will increase to 22 million in 2023, or 55% of its level in 2019, up from 6.5 million in 2022.

The ratings firm envisages a full resumption of tourism inflows will take a few years, particularly given the slow revival of arrivals from China.

Fitch forecasts the general government deficit will gradually narrow to 5.3% of GDP in fiscal 2022 and 3.7% in fiscal 2023, from an estimated 7.0% in fiscal 2021. A narrower fiscal deficit reflects stronger revenue collection and a measured unwinding of pandemic-related economic relief measures. 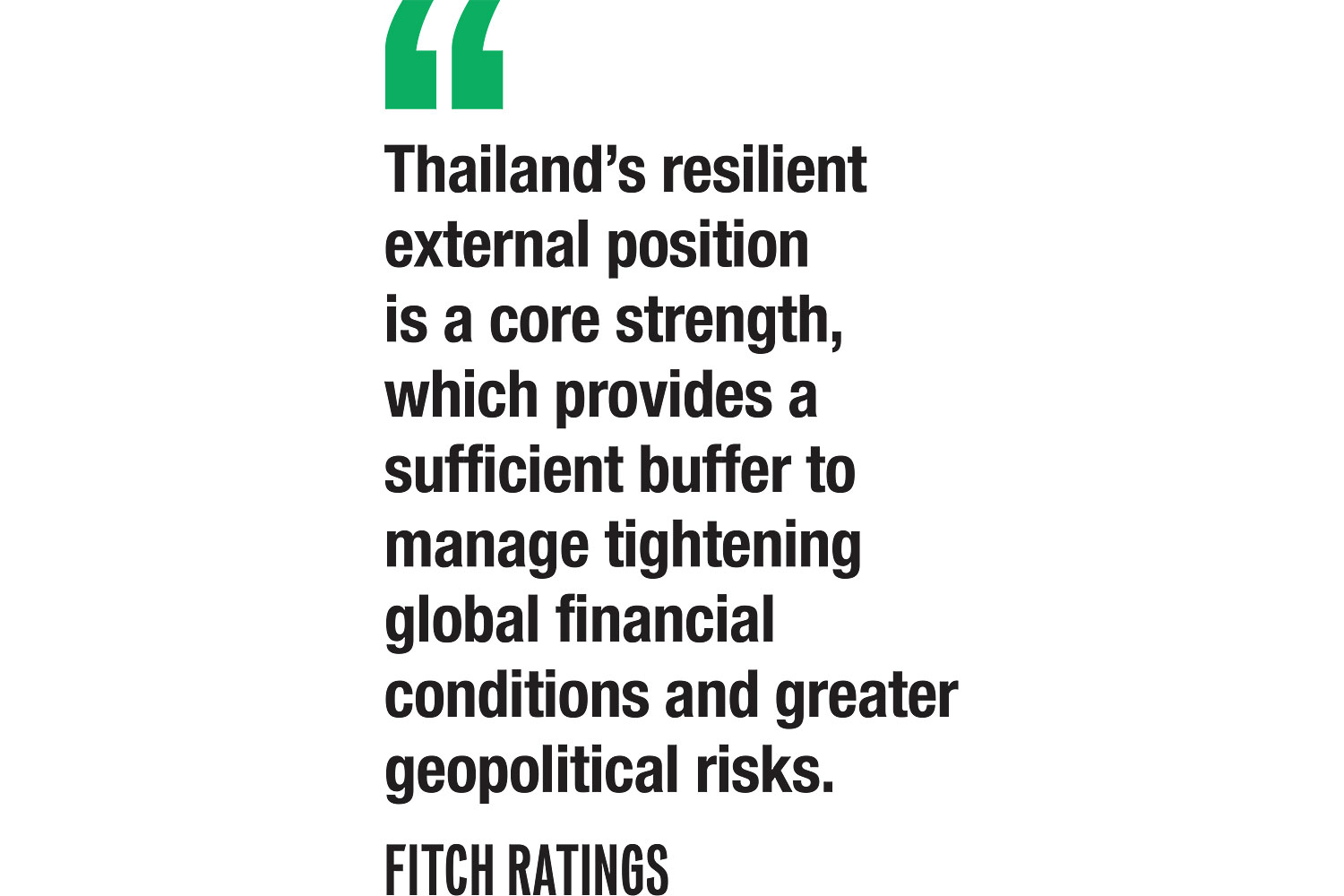 Fitch forecasts Thailand to maintain its large net external creditor position at 41.5% of GDP in 2022. It expects foreign currency reserves of US$232 billion at the end of 2022, sufficient to cover 7.8 months of current external payments this year.

The ratings firm forecasts the current account deficit will narrow to 1.8% of GDP in 2022 from an estimated 2.1% in 2021, which reflects a modest recovery in tourism receipts offsetting higher energy import and freight payments. It expects current accounts will return to a surplus of 1.0% in 2023 and widen further to 2.8% in 2024 as the tourism recovery gains momentum.

Fitch projects headline inflation will average about 6.0% in 2022, up from 1.2% in 2021, primarily fuelled by broadening cost-push factors.

The ratings agency also expects the Bank of Thailand to raise the benchmark interest rate by 25 basis points in the second half of 2022 after keeping it at a historical low of 0.5% since May 2020.

The central bank has adopted a more hawkish stance in recent months, but Fitch believes the pace of rate hikes will be gradual to avoid derailing the recovery. Fitch forecasts inflation will decrease to the central bank's 1-3% target band in 2023 at 2.3%. 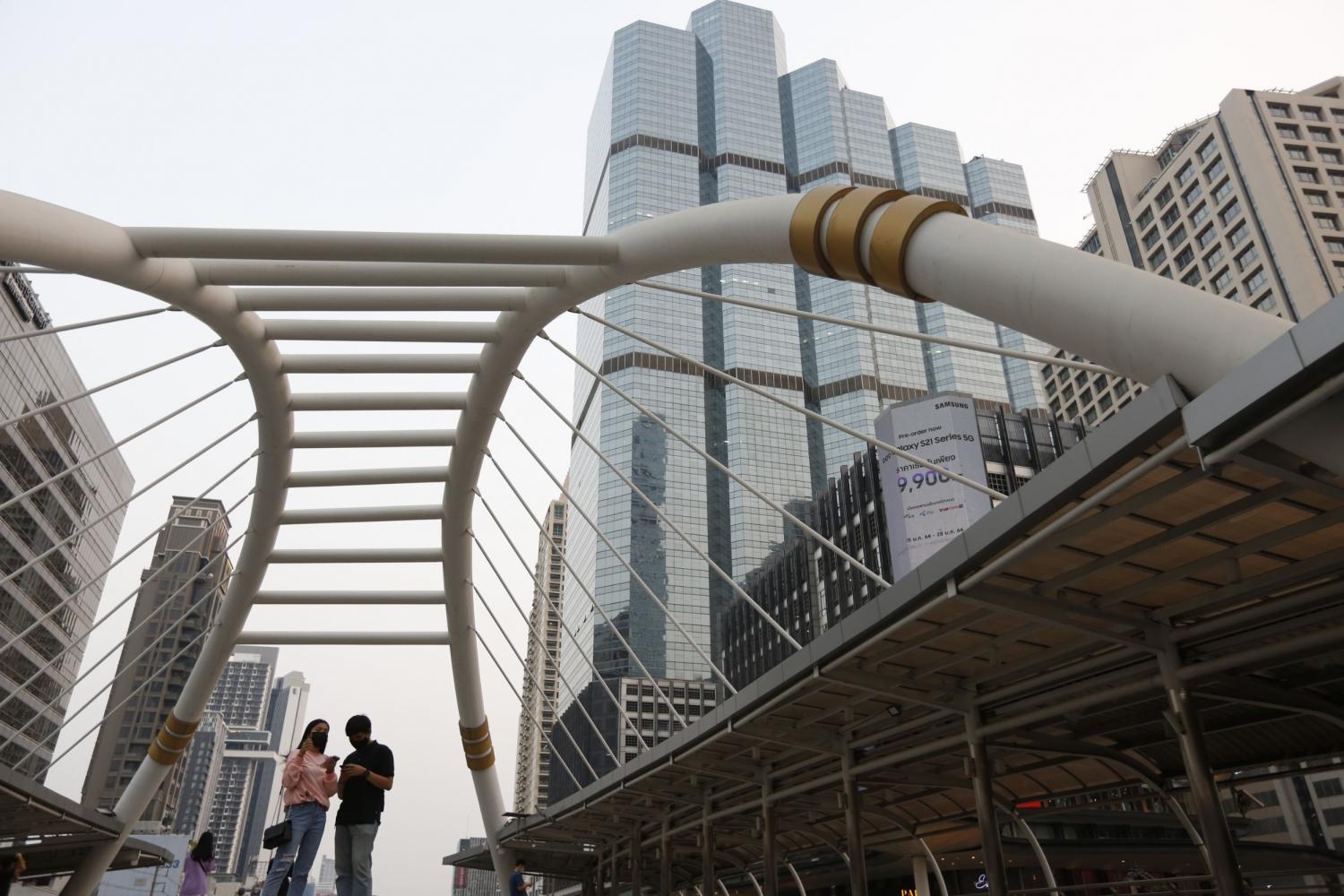 Medium-term growth prospects are dampened by an ageing population, which could be exacerbated by potential economic scarring from the pandemic. The scarring effects could manifest through an extended period of subdued investment, slowing productivity growth, and a deterioration in labour skills and earnings, according to Fitch.

The government wants to boost productivity through hard and soft infrastructure investment.

There were 18 more Covid-19 fatalities and 1,917 confirmed new cases on Monday, the Centre for Covid-19 Situation Administration (CCSA) said on Tuesday.