A visitor stands along the promenade in the Tsim Sha Tsui area of Hong Kong, China, on June 28, 2022. (Photo: Bloomberg)

Three other Asian Cities — Singapore, Tokyo and Beijing — made the top 10, filling 8th, 9th and 10th spots respectively. High rankings for many Asian cities were driven by inflation and strong currencies, the management consultancy said in its report. A visitor photographs the city skyline from Ankara castle at dusk in Ankara, Turkey, on May 31, 2022. (Photo: Bloomberg)

At the other end of the table, the cheapest places for expats to live were Turkey’s Ankara, Bishkek in Kyrgyzstan and Dushanbe in Tajikistan.

Israel’s Tel Aviv, in 6th place, is the priciest place in the Middle East

New York City, 7th, is the most expensive city in the Americas.

London came in at number 15. 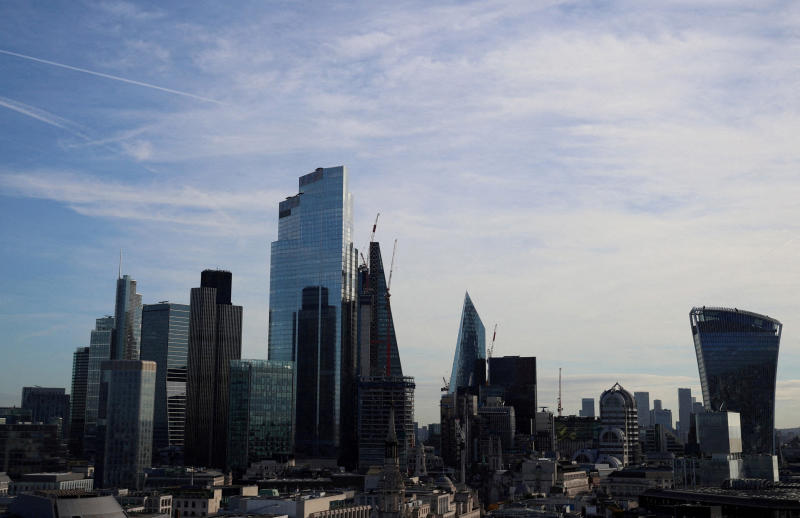 The City of London financial district is seen in London on Oct 22, 2021. (Photo: Reuters)

Four Chinese cities made the top 20, propelled by the strong yuan.

The report said global issues including Covid-19, war in Ukraine, exchange rate fluctuations and widespread inflation were affecting employees’ salaries and savings, while the number of professionals relocating to Asia over the past 18 months had fallen.

“International assignment patterns are evolving faster than before,” said Ma. She added that the rise of remote and flexible work means companies need to rethink their approach to managing a global workforce to attract and retain talent while ensuring cost efficiency.

Mercer measured the comparative cost of more than 200 things — including housing, transport, food, clothing, household goods and entertainment — to come up with its ranking.

Here are the top 50 most expensive cities for foreign workers: 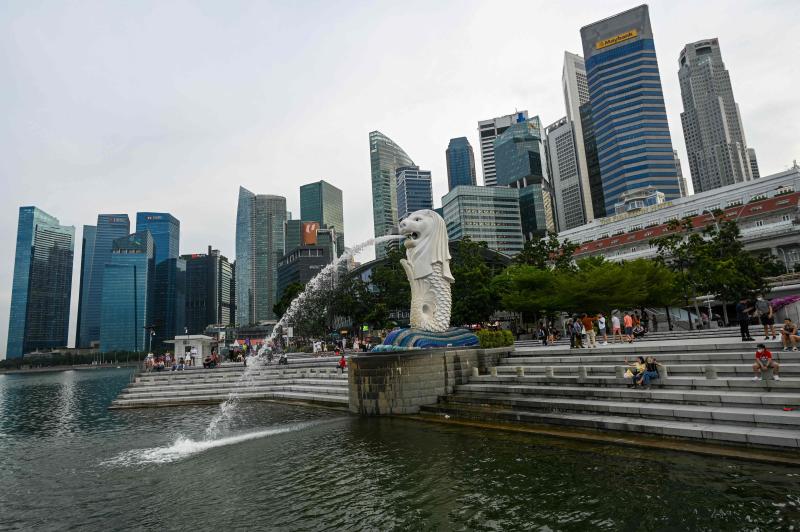 People sit along the steps next to the Merlion statue along the Marina Bay waterfront in Singapore on June 1, 2022. (Photo: AFP) 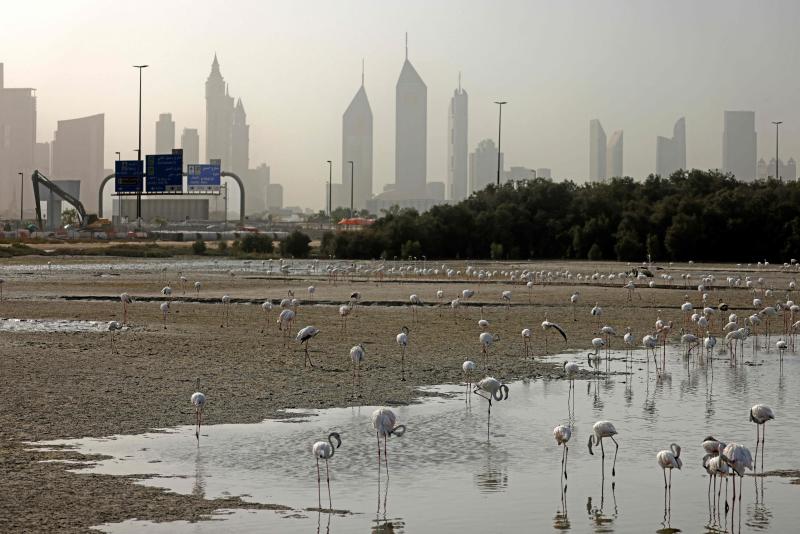 Flamingoes gather at the Ras al-Khor wildlife sanctuary in Dubai with the city skyline seen in the background, on June 21, 2022. (Photo: AFP) 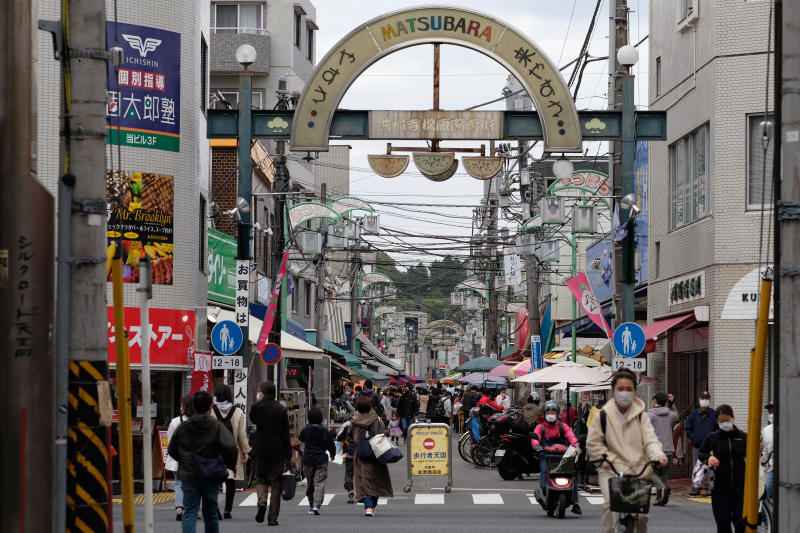