The Ministry of Digital Economy and Society (DES) is pinning its hopes on Thailand becoming an early adopter of so-called metaverse technology and applying this for commercial use in order to reap the benefits.

Thanks to the state of the country’s IT infrastructure development and applications developed by the public and private sectors, businesses and individuals have fast adopted digital platforms especially via ultra-fast, low-latency 5G networks.

Speaking at the Bangkok Post Tech Conference 2022 on Thursday, Digital Economy and Society Minister Chaiwut Thanakamanusorn said the kingdom is considered to have one of the best information and communications technology infrastructures in the world.

The government has developed wireless broadband to drive the country forward so it can benefit from the advent of virtual reality, the Metaverse and the next evolution of the digital economy, he said. 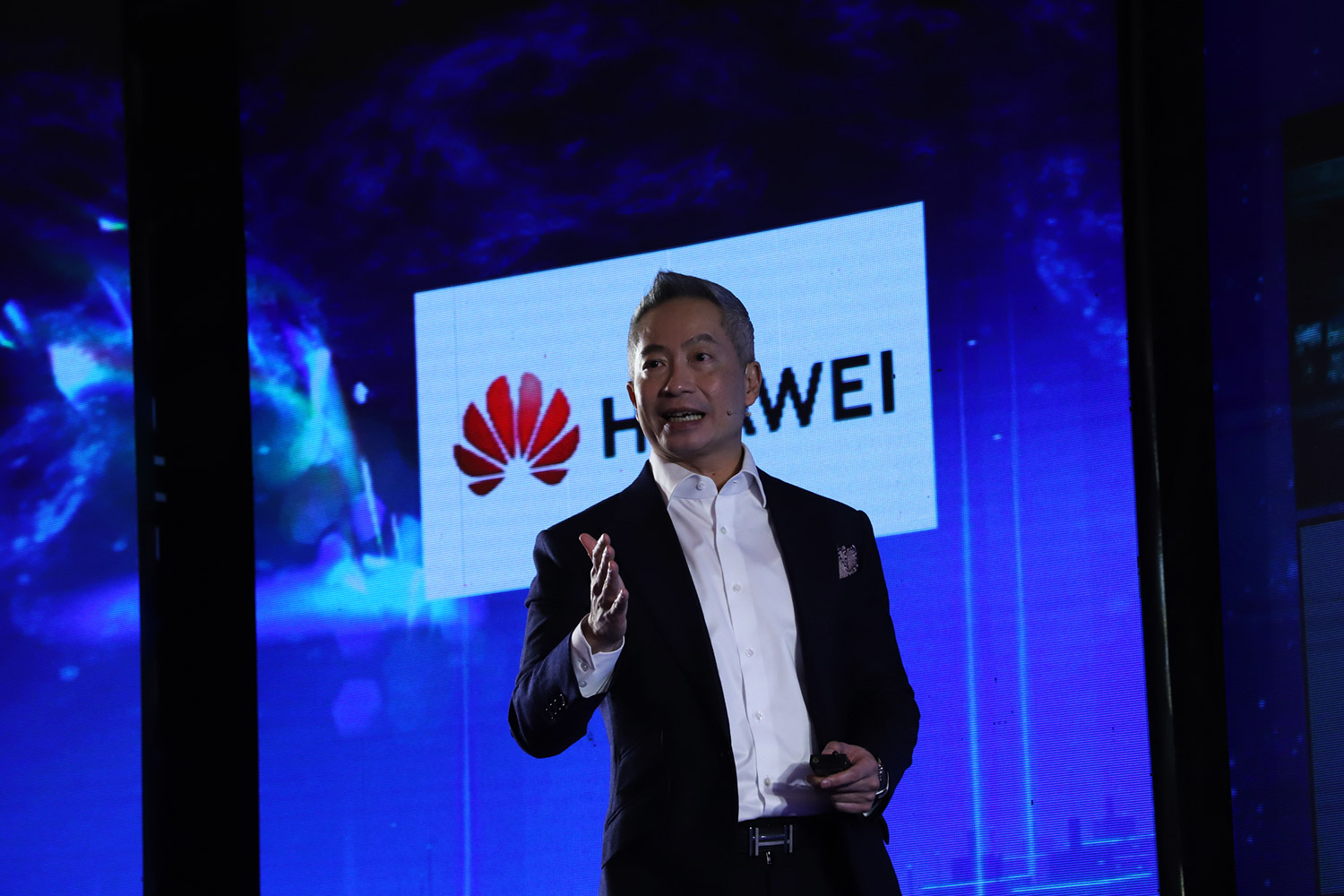 Currently, about 70% of the Thai public uses the internet. The speed of fixed broadband service here now ranks third globally with an average download speed of 308.35 megabits per second (Mbps).

Thai people have been quick to embrace digital services such as e-commerce. According to the Digital 2021 report by We Are Social, a global digital agency, Thailand ranks third in e-commerce adoption with 83.6% of Thai internet users having bought goods or services online.

Moreover, almost three-quarters of the Thai public have done so using their mobile phones, a category in which Thailand ranks 2nd on the global level. In terms of the adoption and use of mobile banking, however, Thailand is the world leader, Mr Chaiwut said.

For the government, the ministry has carried out various development projects such as promoting the use of 5G technology and supporting smart city development. The ministry also prepares technology-related laws, and has programmes that support local startups, develop digital manpower, and help vertically integrated industries adopt new innovations, he added. 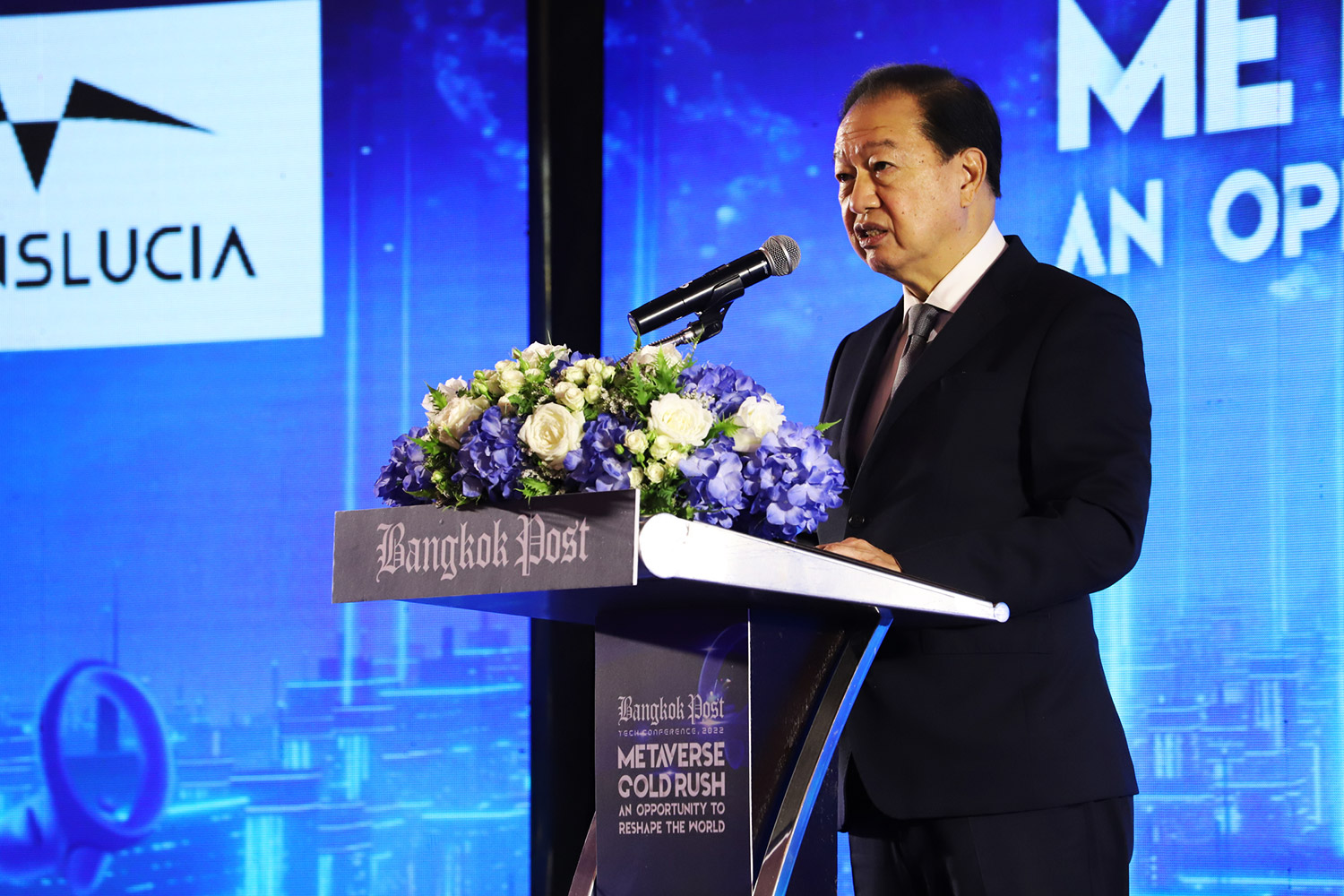 Meanwhile, the Government Data Centre and Cloud (GDCC) project will see all state agencies adopt cloud-based infrastructure to make effective use of Big Data and widely share this, paving the way for the creation of more advanced applications and services for the general public, Mr Chaiwut said. “All agencies’ data sets will be completely stored in the GDCC in the next three years,” he said.

Mr Chaiwut said the GDCC will help advance the government’s work as it is an open platform that can be connected via government, private and public-based cloud services to serve all sectors.

Apart from developing the GDCC, which is driven by artificial intelligence technology, the ministry remains committed to improving the nation’s cybersecurity through the office of the National Cyber Security Commission (NCSC), he said. To help protect people’s privacy, the Personal Data Protection Act (PDPA) has been enforced since June 1.

Mr Chaiwut said the PDPA determines a standard of use and storage, verifying and protecting personal data to ensure its accuracy and appropriateness. The PDPA does not aim to create a burden for enterprises, he said.

The Personal Data Protection Committee (PDPC) aims to introduce 30 subordinate laws by the end of this year to complement the data protection ecosystem, as well as to provide standards for all related operations, he added.

Mr Chaiwut said the PDPA and cybersecurity scheme are crucial given the growing adoption of digital services, especially in the metaverse era. When the latter is adopted on a massive scale, it will be more complicated and may easily fall prey to fraud and other threats to consumers, he said. The PDPA is one of 12 laws related to digital technology the government has pushed under its digital economy transformation roadmap, he said.

The government has also been developing a Government Platform for PDPA Compliance (GPPC) as a central platform that will serve over 200 state agencies, to be complete by mid-2023.