Spending by SMEs on IT to lead Asean
Tech

Many Thai small and medium-sized enterprises are moving towards cloud-based services and apps to satisfy customer needs.

Thailand is projected to lead Asean in terms of IT spending by small enterprises in 2025 thanks to the country's digitalisation drive, according to market research company IDC.

The IT outlay by the country's small enterprises, which have up to 99 employees, is expected to hit US$1.34 billion by 2025, IDC said.

"The effort by Thai SMEs to digitalise is heavily driven by a 'digital-first' consumer mindset, and the need to stave off any other potential disruption to the business in the new future," Sudev Bangah, managing director of IDC Asean, told the Bangkok Post. 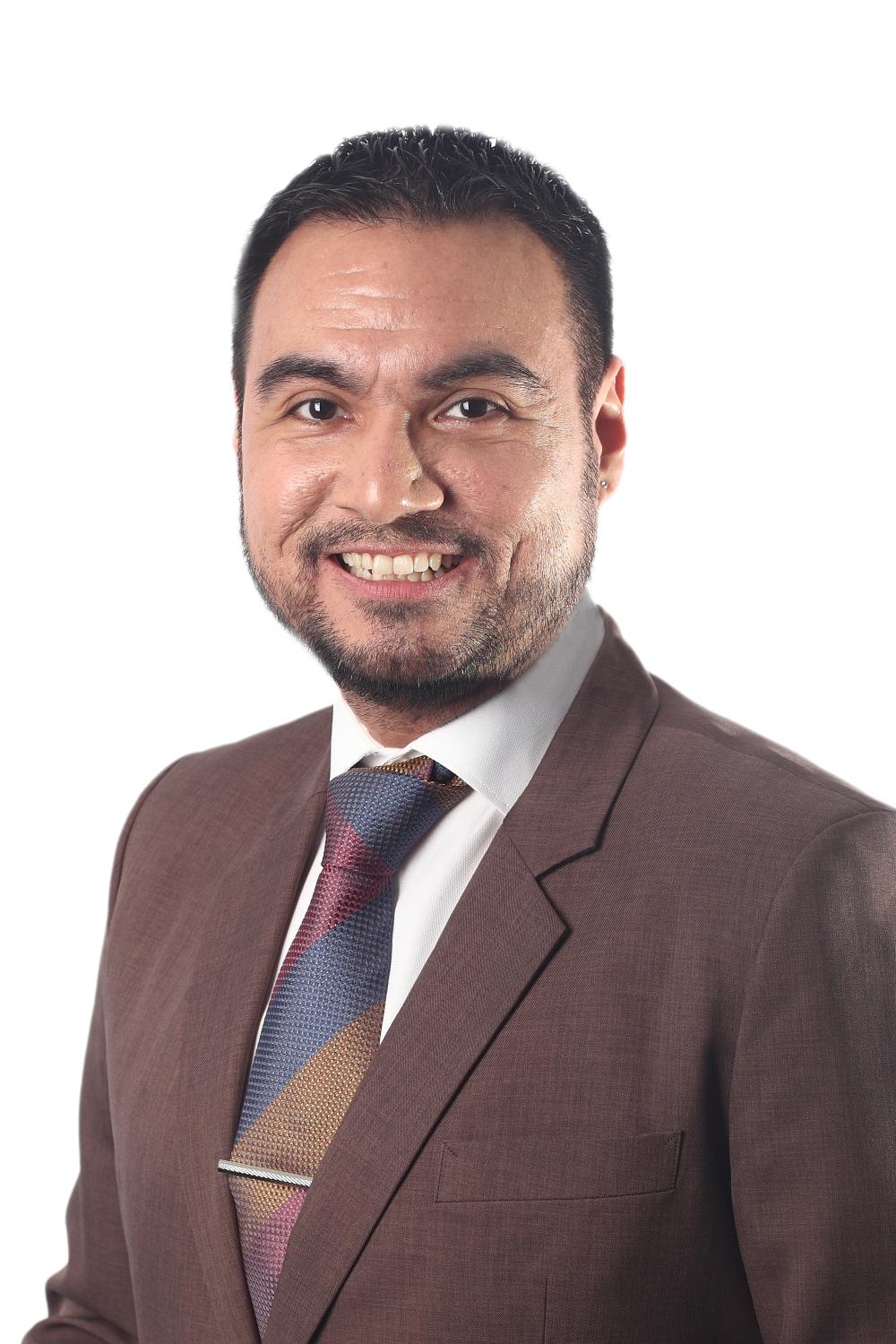 Many small and medium-sized enterprises in Thailand are moving towards cloud-based services and applications to satisfy customer needs.

He said Thailand's SMEs are part of the move towards digitalisation as certain sectors such as retail have seen a faster transition, which drives supply chain partners to "break away from traditional mindsets and to accelerate digitalisation".

Mr Bangah added: "The cloud mindset in Thailand has also been prominent over the past 10 years, slightly ahead of some countries, and this is what helps them to accelerate ahead of the other Asean countries."

According to him, the growth of SME digitalisation depends on the composition of the type of business or sectors they feed into.

In Indonesia, a large swathe of SMEs is very traditional and consists of small organisations that feed into modest parts of the larger supply chain or ecosystem, he said.

"The size of the archipelago also makes it hard for digitalisation to move swiftly and consistently, as the mindset around digitalisation is heavier only in certain major cities such as Jakarta," said Mr Bangah.

Citing the IDC Future Enterprise Resiliency Survey 2022, Dharmaraj Sivalingam, senior research manager at IDC Asean, said Asia-Pacific government policies that promote the development of technology is the digital priority for businesses, with 47.9% of the enterprise respondents saying so.

It was trailed by regulations around responsible use of artificial intelligence at 44.4%, and the use of technology to create smart cities at 42.2%.

Mr Sivalingam said Asean organisations needed to focus on building digital resiliency and innovation to be able to respond to any form of disruption.

"A clear national digital roadmap, digital infrastructure investment, upskilling of technology skillsets in the local workforce and improved policies in data governance and privacy would be key to enable the base for a digital-first economy to be built upon," said Mr Sivalingam.