According to Krayem S. Alenezi, a board member of the Riyadh Chamber of Commerce, which led more than 200 Saudi companies from various sectors including gems and jewellery, construction materials, travel and hotels to participate in the Thai-Saudi Business Matching event in Bangkok, the visit is part of Saudi Arabia's ongoing efforts to expand trade and investment under "Saudi Vision 2030", which seeks to reduce the nation's dependence on oil, diversify its economy and develop public service sectors.

The country also has large projects in logistics development that aim to connect with Thailand's flagship Eastern Economic Corridor development plans to upgrade the logistics systems of both countries, he said.

Mr Alenezi said this visit is expected to result in several billions of baht worth of trade and investment between the two sides, especially for fertiliser and agricultural equipment.

Closer consultation between Thailand and Saudi Arabia can be expected to unlock trade obstacles for many products, including canned seafood, he said. 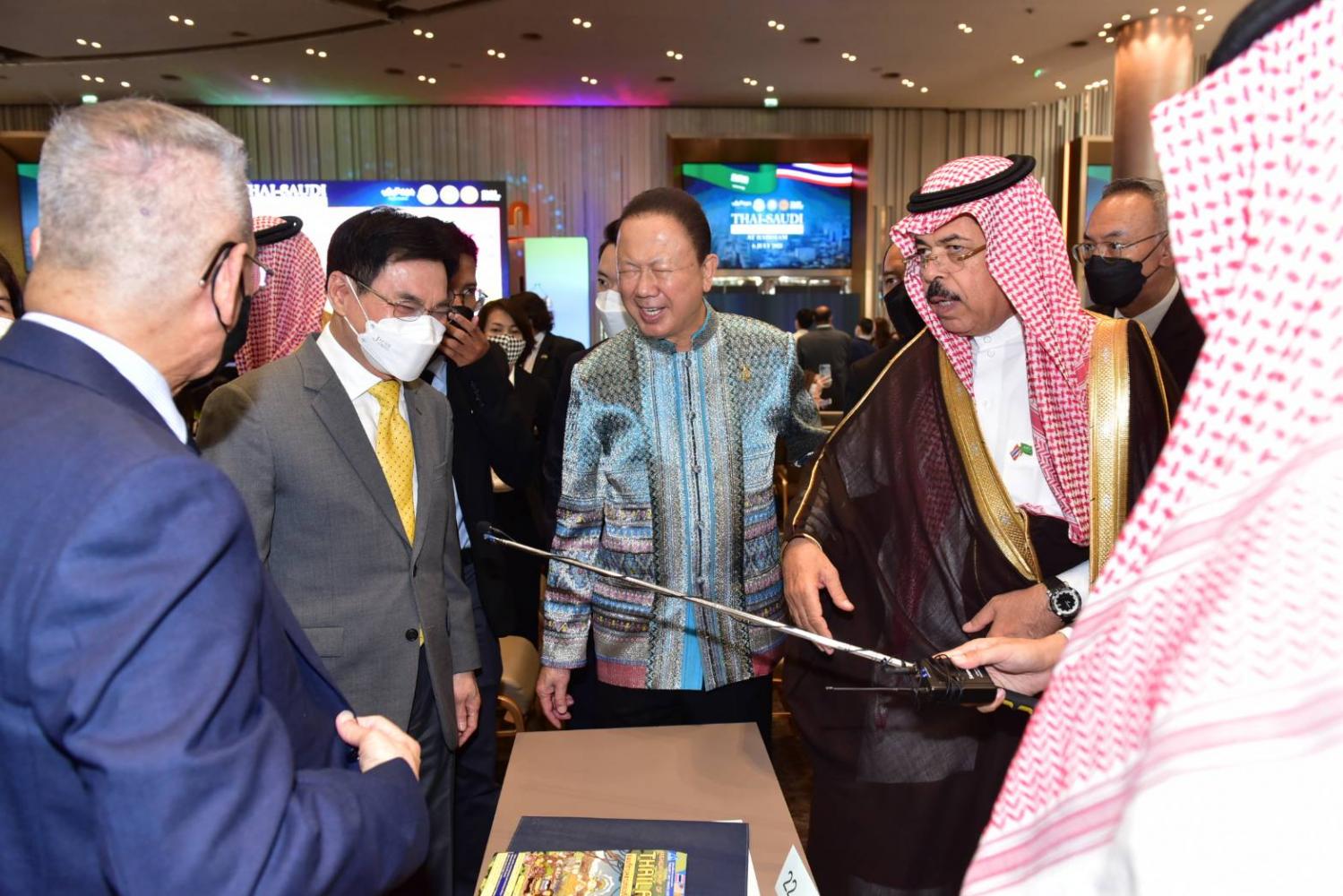 Commerce Minister Jurin Laksanawisit, who presided over the event, said businesses from both nations had the opportunity to meet and discuss trade and investment partnerships.

"I invite the businessmen from Riyadh province, representing several companies and state enterprises, to invest in Thailand. Your investment is entitled to trade privileges offered via 14 free trade agreements (FTAs) Thailand has with 18 countries," said Mr Jurin.

"In addition, I will lead a Thai delegation to Saudi Arabia in August or September." 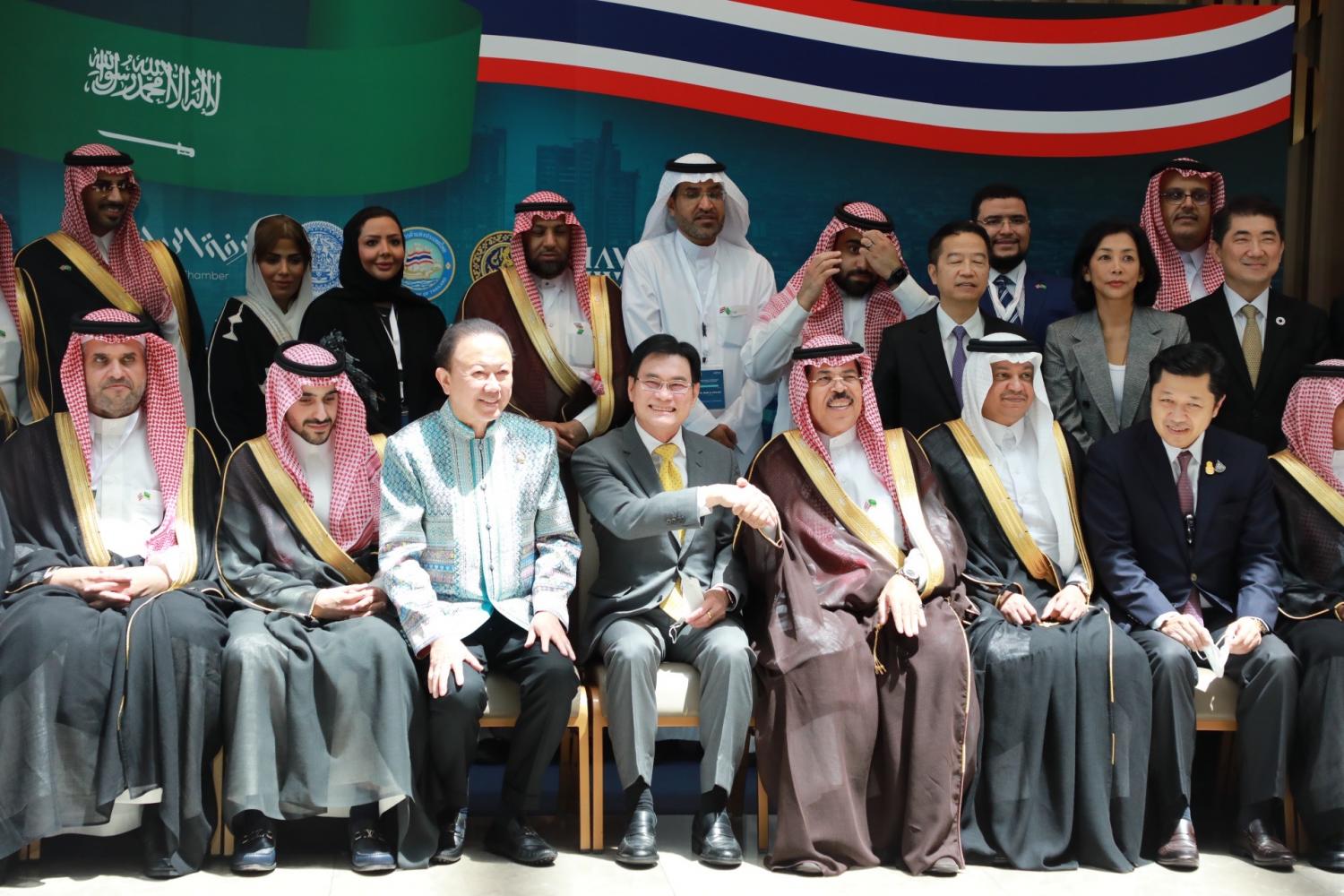 Thailand has a large trade deficit with Saudi Arabia because of energy imports.

In the first five months of 2022, two-way trade between Thailand and Saudi Arabia tallied 122 billion baht, up 46.6% from the same period last year.

Thailand aims to raise exports to Saudi Arabia by 6.2% this year to 56 billion baht this year, according to Mr Jurin.