A gas station attendant fills a jerry can with gasoline at a gas station in Bangkok on Saturday. Members of the Federation of Thai Industries want the government to cut the diesel price tax. (Bloomberg photo)

Higher energy prices have driven up production costs by 20%, but manufacturers managed to increase goods prices by less than 10% as they struggle to maintain sales volume, according to the latest poll conducted by the Federation of Thai Industries (FTI).

Only 7.9% told the pollster their costs skyrocketed by up to 40%.

However, 44.9% of respondents said they could increase their prices by less than 10% because a higher uptick will affect their sales, causing them to lose competitiveness, said Montri Mahaplerkpong, vice-chairman of the FTI. 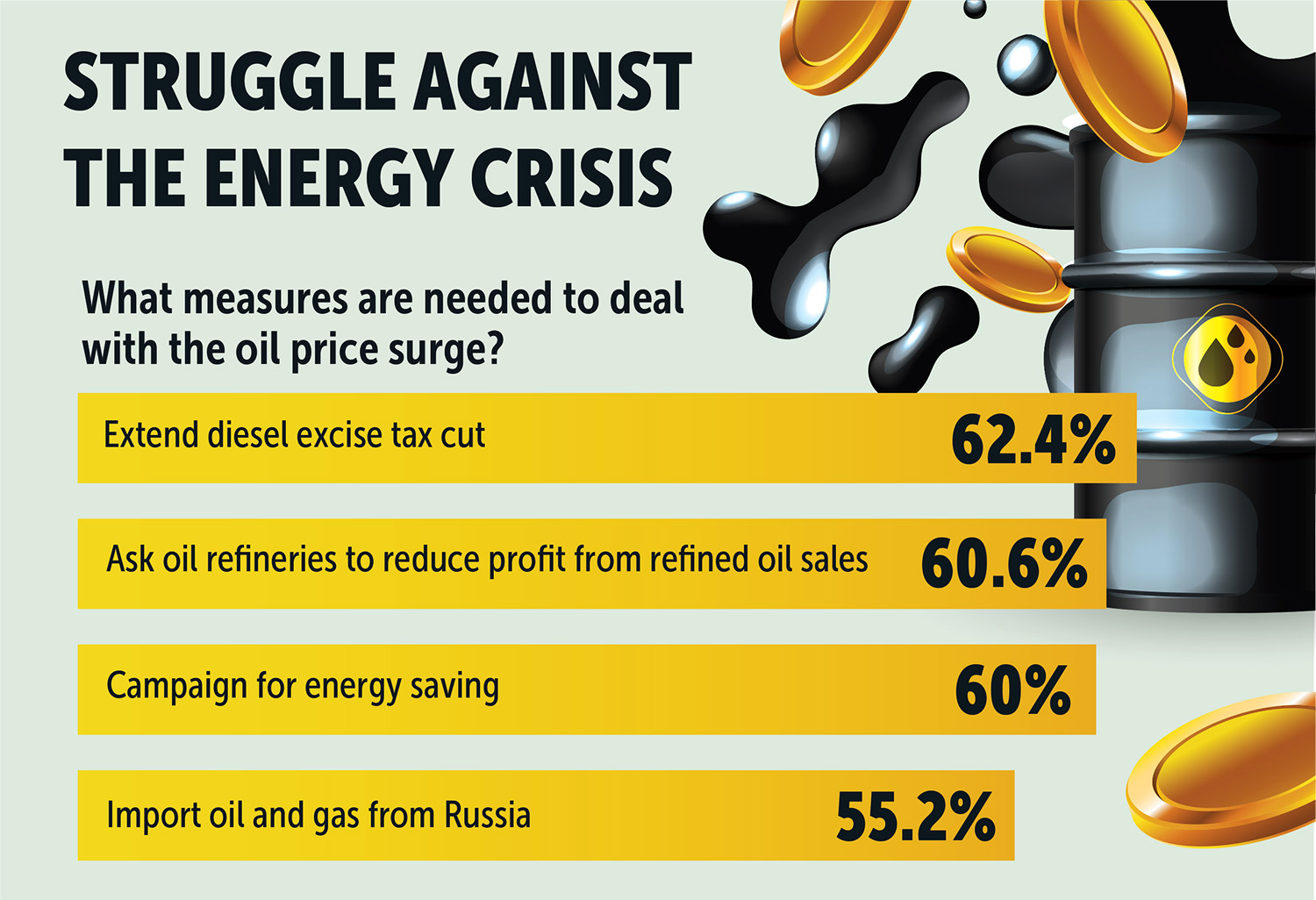 Only 3.6% said they could increase prices by more than 30%, according to the findings.

Most of the respondents (62.4%) agreed with the state measure to cut the diesel excise tax by five baht a litre and they want the authorities to extend the tax reduction period past its expiration date of July 20.

Respondents said this measure is needed as the global oil price surge showed no sign of abating.

Global oil prices began to increase late last year when many countries eased lockdown measures against the pandemic and tried to jump-start their economies.

Oil prices kept soaring after Russia invaded Ukraine on Feb 24, leading to the US and its allies imposing sanctions to punish Russia.

US President Joe Biden decided to ban the import of Russian oil, liquefied natural gas and coal to the US, while the EU will ban seaborne imports of Russian crude oil from Dec 5 and ban petroleum product imports from Feb 5, 2023.

Crude oil prices on Wednesday were recorded between US$99.1-102.1 per barrel, according to Brent and West Texas crude oil reference prices. 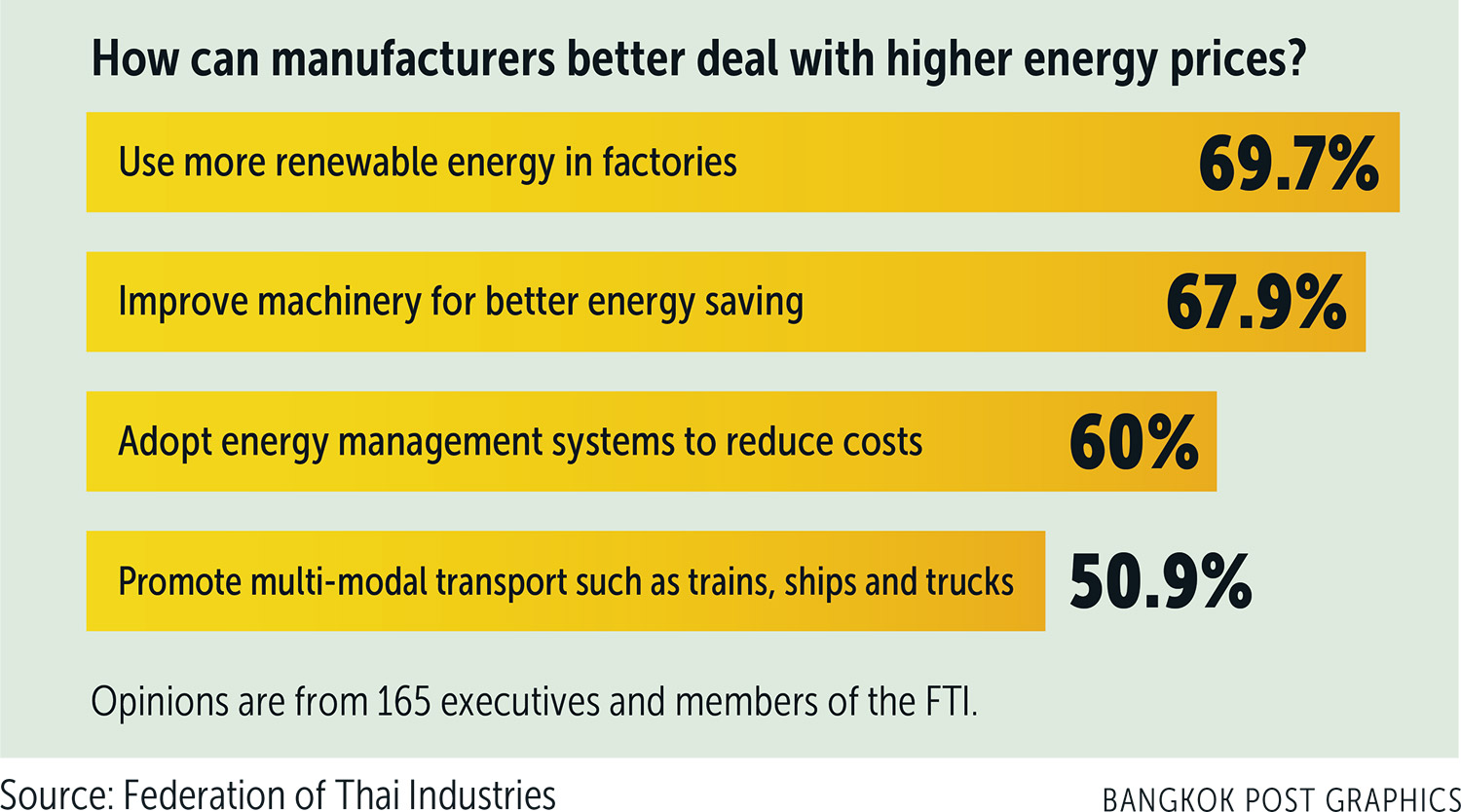 "Global oil prices are expected to stand between $120-140 per barrel in the second half of this year as the war will not end soon and Europe will use oil sanctions against Russia," said Mr Montri.

He was referring to the majority of respondents (44.3%) who believe the global oil price would fall into this range.