Wealth of Thailand's 50 richest on Forbes list falls to $151bn

Chearavanont brothers retain the No 1 spot

Amid a slow economic recovery, the collective wealth of tycoons on the 2022 Forbes list of Thailand’s 50 richest fell nearly 6% to US$151 billion as compared to a year ago.

With the easing of Covid-19 restrictions, tourism, Thailand’s mainstay, is slowly picking up but is still a fraction of the 40 million visitors the country drew in 2019. The benchmark SET Index declined just over 3% and the baht fell by nearly 12%, since fortunes were last measured a year ago.

The top three richest remain unchanged from last year. Retaining the No 1 spot are the Chearavanont brothers, whose wealth is down $3.7 billion, the biggest decline in dollar terms, to $26.5 billion. As energy drink Red Bull’s sales continued to surge around the world, Chalerm Yoovidhya’s fortune, which he shares with family, got a $1.9 billion boost. With a net worth of $26.4 billion, he is now a close number two. Charoen Sirivadhanabhakdi, whose business empire includes Thai Beverage, retains the third spot with $11.2 billion, down $1.5 billion from last year. 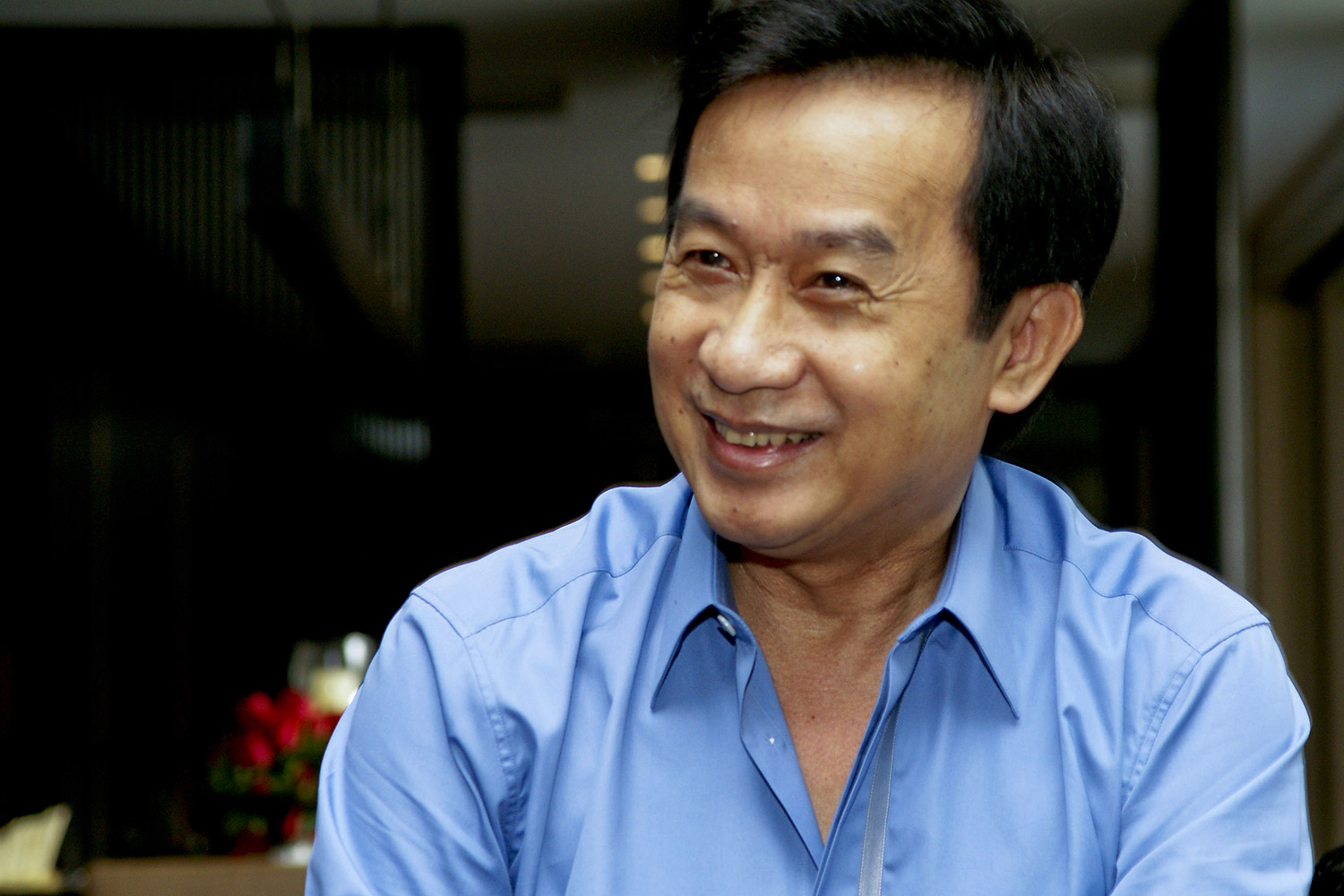 Only a dozen members of the list saw their wealth rise, including energy tycoon Sarath Ratanavadi, who benefited from his foray into telecom and moved up one spot to No 4. He was this year’s biggest dollar gainer with his net worth increasing by $2.2 billion to $11.1 billion. Sarath is proceeding apace with diversification and has inked an agreement between Gulf Energy Development, mobile operator Advanced Info Service (AIS) and Singtel to set up data centres in Thailand.

Three newcomers made the list this year. The richest among them is Adisak Sukumvitaya (No 37, $835 million), founder and CEO of Jay Mart, which was recently included in the SET50 Index along with its debt collection arm JMT Network Services. Rising shares of Com7, one of Thailand’s biggest distributors of Apple products, added two new names to the list. They are Sura Khanittaweekul (No 49, $670 million), the company’s CEO and cofounder, and doctor and value investor Pongsak Thammathataree (No 50, $655 million), who runs a chain of beauty clinics and has a minority stake in Com7. 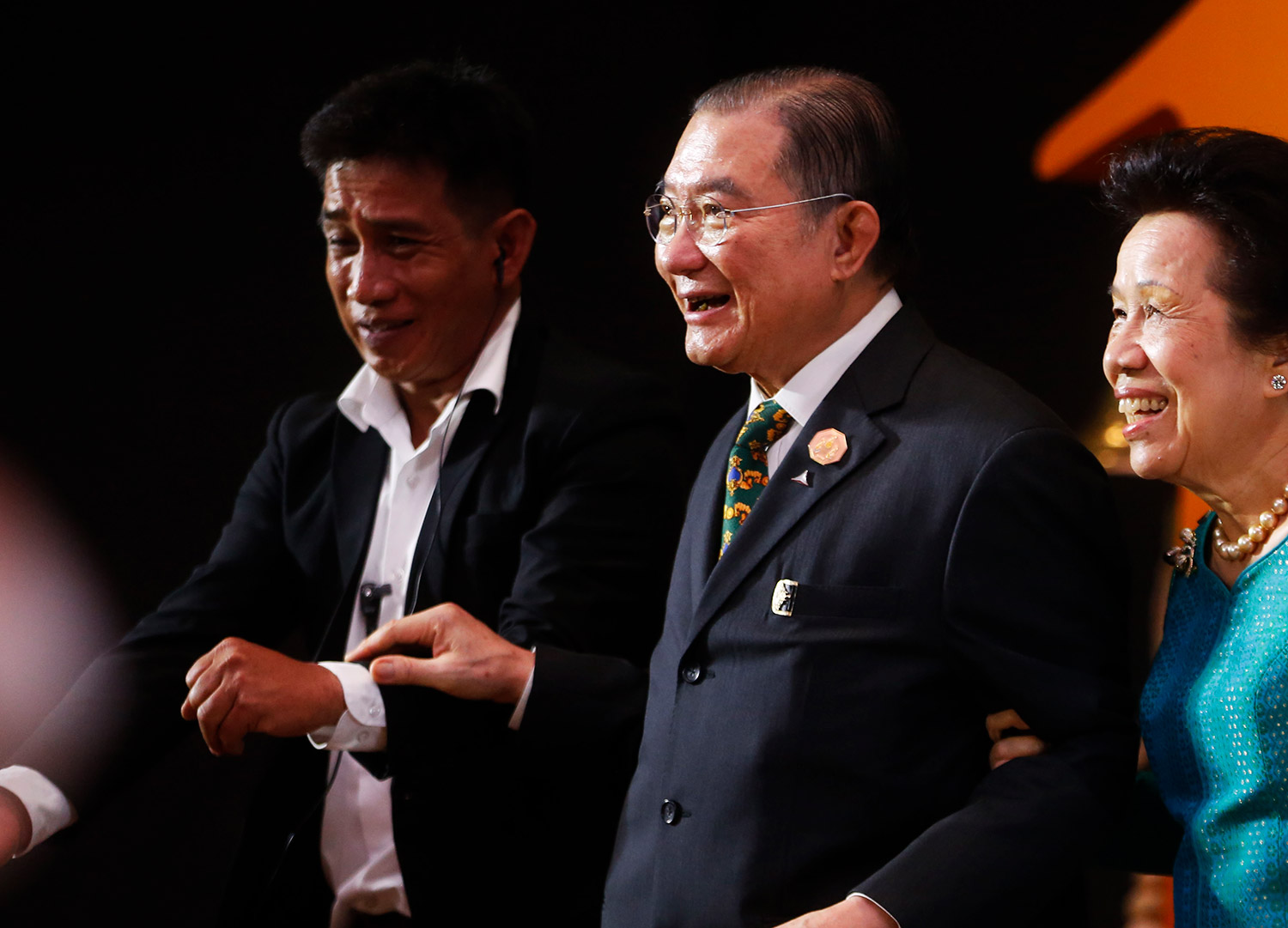 There are three returnees to the list, including Gunkul Dhumrongpiyawut (No 44, $765 million), founder of SET-listed Gunkul Engineering, who returns to the ranks after a four-year hiatus. The renewable energy company’s new business is in cannabis, which was recently legalized for medical and industrial use in Thailand. The other two returnees are telecom tycoons Boonchai Bencharongkul (No 46, $735 million) of DTAC and Pete Bodharamik (No 48, $685 million) of Jasmine International.

The minimum net worth to make the list this year was $655 million, down from $737 million last year.

The top 10 richest in Thailand are:

This list was compiled using shareholding and financial information obtained from the families and individuals, stock exchanges and analysts, the Stock Exchange of Thailand (SET) and regulatory agencies. Unlike Forbes’ Billionaires rankings, this list encompasses family fortunes, including those shared among extended families of multiple generations. Public fortunes were calculated based on stock prices and exchange rates as on June 17. Private companies were valued based on comparisons with similar companies that are publicly traded. The list can also include foreign citizens with business, residential or other ties to the country, or citizens who do not reside in the country but have significant business or other ties to the country. 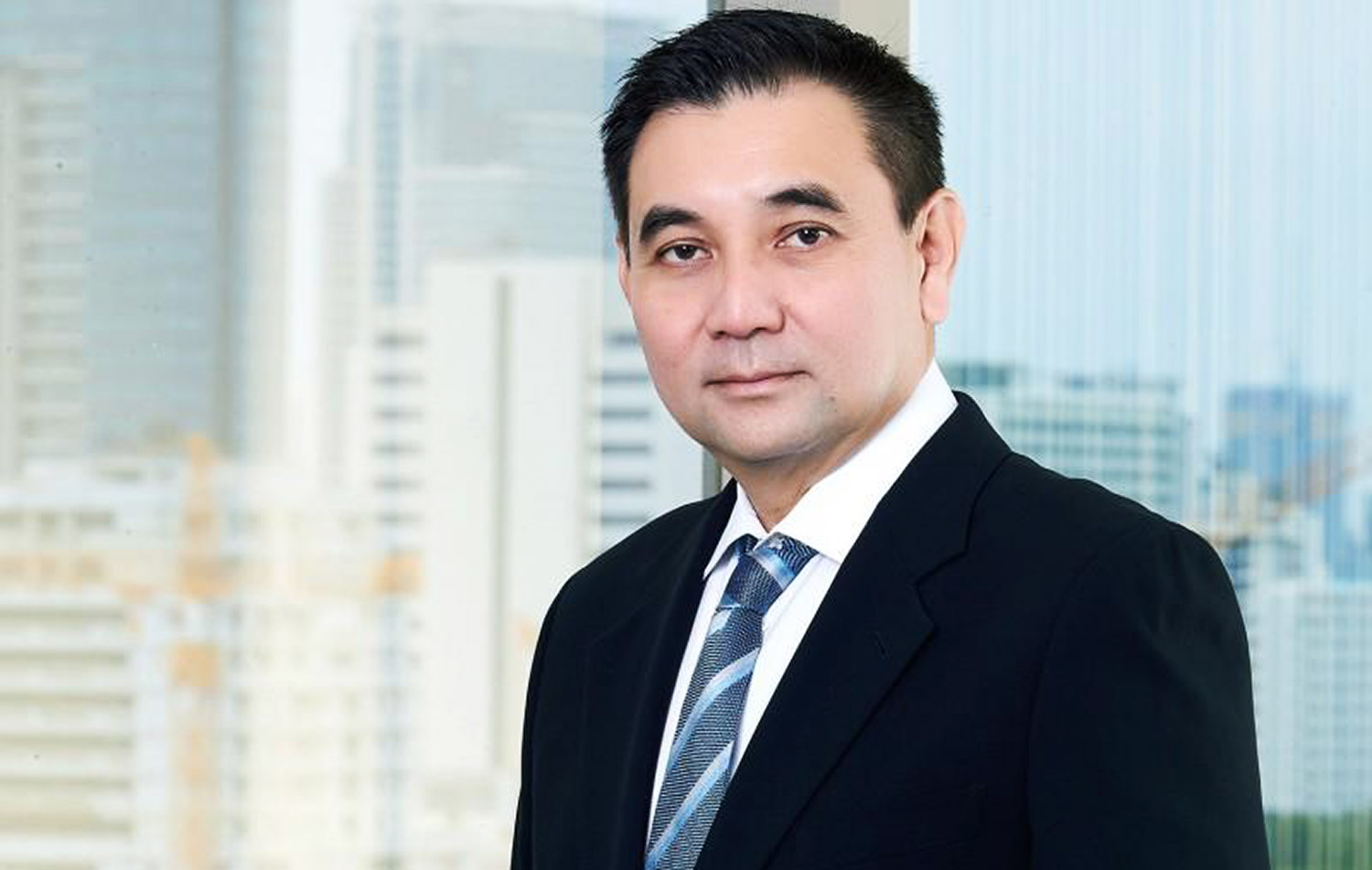