Central Retail Vietnam operates 370 malls and stores in Vietnam at present, with a gross floor area of over 1 million square metres.

Central Group, Thailand's largest retail conglomerate, plans to invest 30 billion baht in Vietnam during 2022-26 to boost its sales in that country to 100 billion baht over the next five years from 38.5 billion baht last year.

With such a spending allocation, Olivier Langlet, chief executive of Central Retail Vietnam, said the company also aims to double the contribution of omnichannel sales to 15% from 8% at present.

The company also aims to become the number one omnichannel platform for food and property in Vietnam and seeks to expand its retail presence to cover 55 out of 63 provinces from 40 provinces now.

According to Mr Langlet, Central will spearhead the sales growth through three strategies: expanding and strengthening core businesses nationwide, including the expansion of stores in the food category and enhancement of GO! malls; the launch of private label products that cater to value-conscious consumers; and the development of mixed-use projects to strengthen the property business.

In addition, Central aims to build strong omnichannel platforms to deliver next-level, seamless shopping experiences to consumers while accelerating new growth engines and capturing new opportunities to expand the business and customer base, serving the lifestyles of consumers across Vietnam. 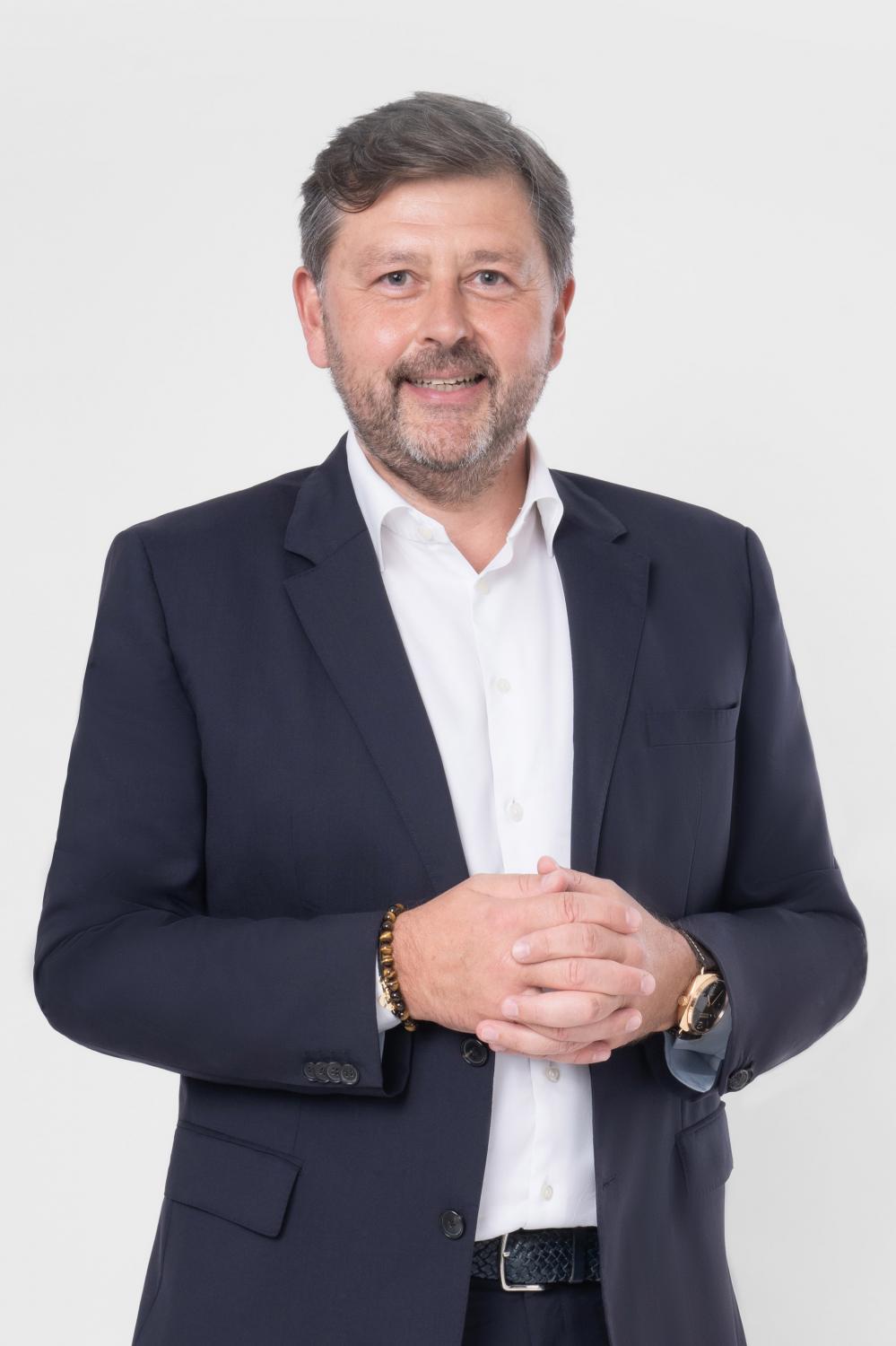 "The company aims to capture merger and acquisition opportunities to accelerate business expansion, setting its sight on Vietnam as a key strategic location for sourcing raw materials and products for Central Retail Corporation [CRC] in Thailand,'' Mr Langlet said.

He attributed the company's continued business expansion in Vietnam to its resilient economy, noting the country is expected to bounce back strongly in 2022 and become the fastest-growing Asean economy, with GDP growth at 6.5%.

"The urbanisation trend is moving fast which affects the retail landscape. We see opportunities for growth, especially in provincial areas where we could bring our ecosystem with the mall and hypermarket model,'' he said, adding that although Vietnam is still a country where traditional trade with daily fresh markets and street shops remain a major channel, modern trade penetration is only 11%. "Thus, it is great momentum for expanding business operations there," he said.

In addition, Vietnam's middle-class is believed to be the fastest-growing in Southeast Asia.

According to projections by the World Data Lab, middle-class households spend between US$11 and $110 per capita daily.

Consumers aged between 45 and 65 will contribute nearly 25% of Vietnam's consumer spending, as opposed to 20% at this time.

With the young population booming this decade, Vietnam's population is projected to surpass 100 million people by 2050.

Central Group through CRC expanded its retail business into Vietnam in 2012.

Vietnam is currently one of the CRC's key strategic markets, accounting for 22% of CRC's total sales.

Central Retail Vietnam has become the leading hypermarket retailer and the leader in lifestyle malls in Vietnam, with malls and shops covering 40 provinces nationwide and a strong customer base of over 12 million people.