The Thai Travel Agents Association (TTAA) wants to spur more outbound trips to Malaysia through the exchange of tourist flow to support the recovery trajectory following the border's reopening.

Charoen Wangananont, TTAA president, said Malaysia is a major market that can support two-way tourism with Thailand, as seen by the current influx of Malaysian tourists.

Outbound trips to Malaysia are mostly to border provinces that have casinos or duty-free shopping, but shopping destinations that used to attract Thai tourists such as Langkawi have lost their appeal because the prices are similar to Thailand, said Mr Charoen.

He said Malaysia still has more products, particularly adventure tourism for the young generation in Kota Kinabalu. This trend was growing before being interrupted by Covid-19.

The association this week held a familiarisation trip to Malaysia with nearly 100 outbound tour firms which was the biggest group from Thailand since the pandemic broke out more than two years ago.

"Tour operators showed a high level of interest to introduce new packages to Malaysia after seeing potential routes in Genting Highlands and Melaka during this trip," Mr Charoen said. 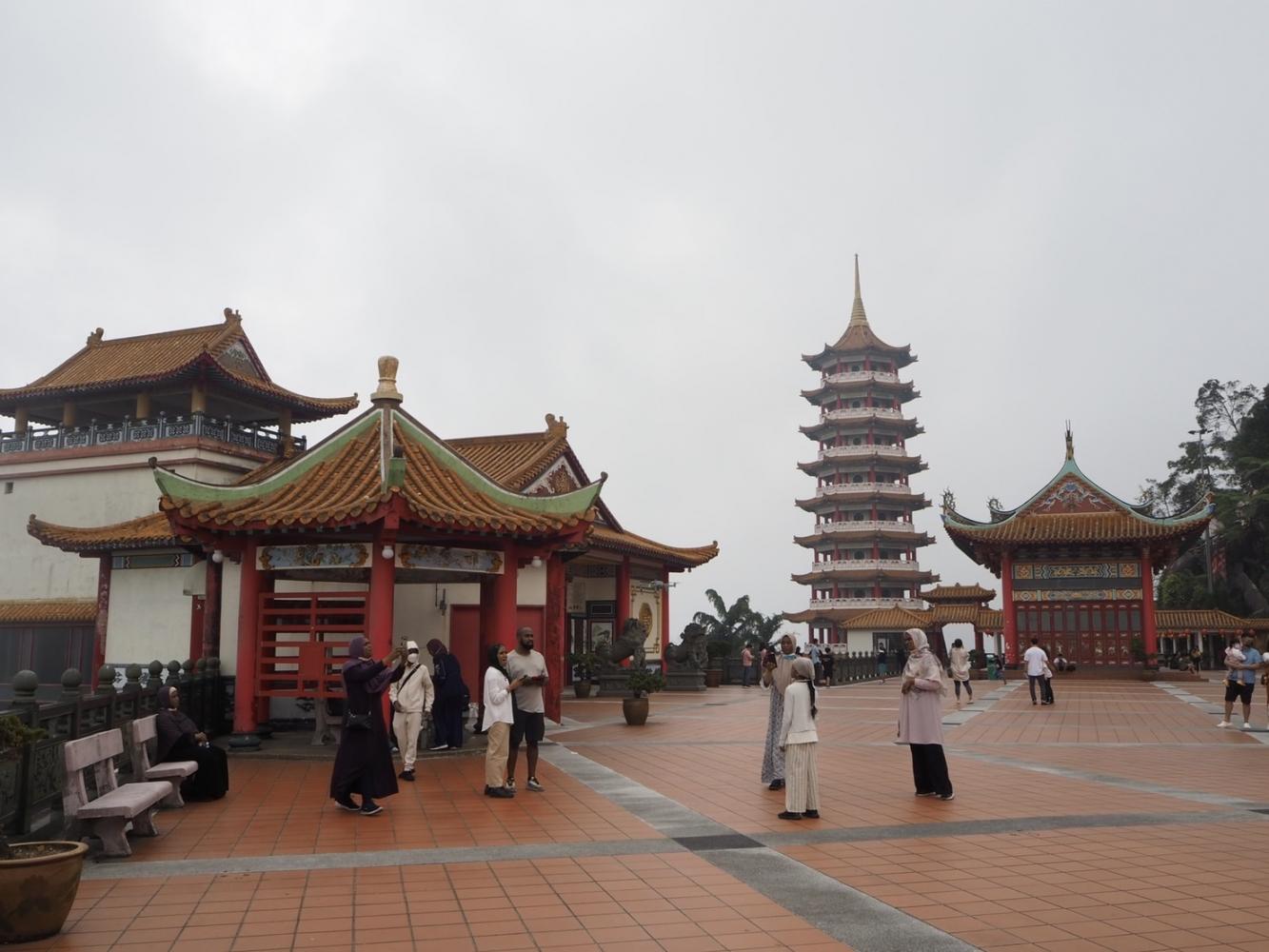 Among those joining this trip, there were fewer than 20 companies that actively offered packages to well-known destinations in Malaysia such as Kuala Lumpur, Penang, Ipoh and Kota Kinabalu.

Mr Charoen said this was an opportunity for operators to experience the travel process, such as the health applications that tourists are required to submit.

Tourism arrivals to Malaysia this year was initially set at 2 million, but the goal was revised up to 4.5 million and may be updated again in September as the country might exceed the target, said Malaysia's Minister of Tourism, Arts and Culture Nancy Shukri.

The major source markets are Singapore, Thailand and India as well as arrivals from neighbouring countries and the Middle East.

The full reopening of Brunei, starting on Aug 1, will also help support a flow of tourists. 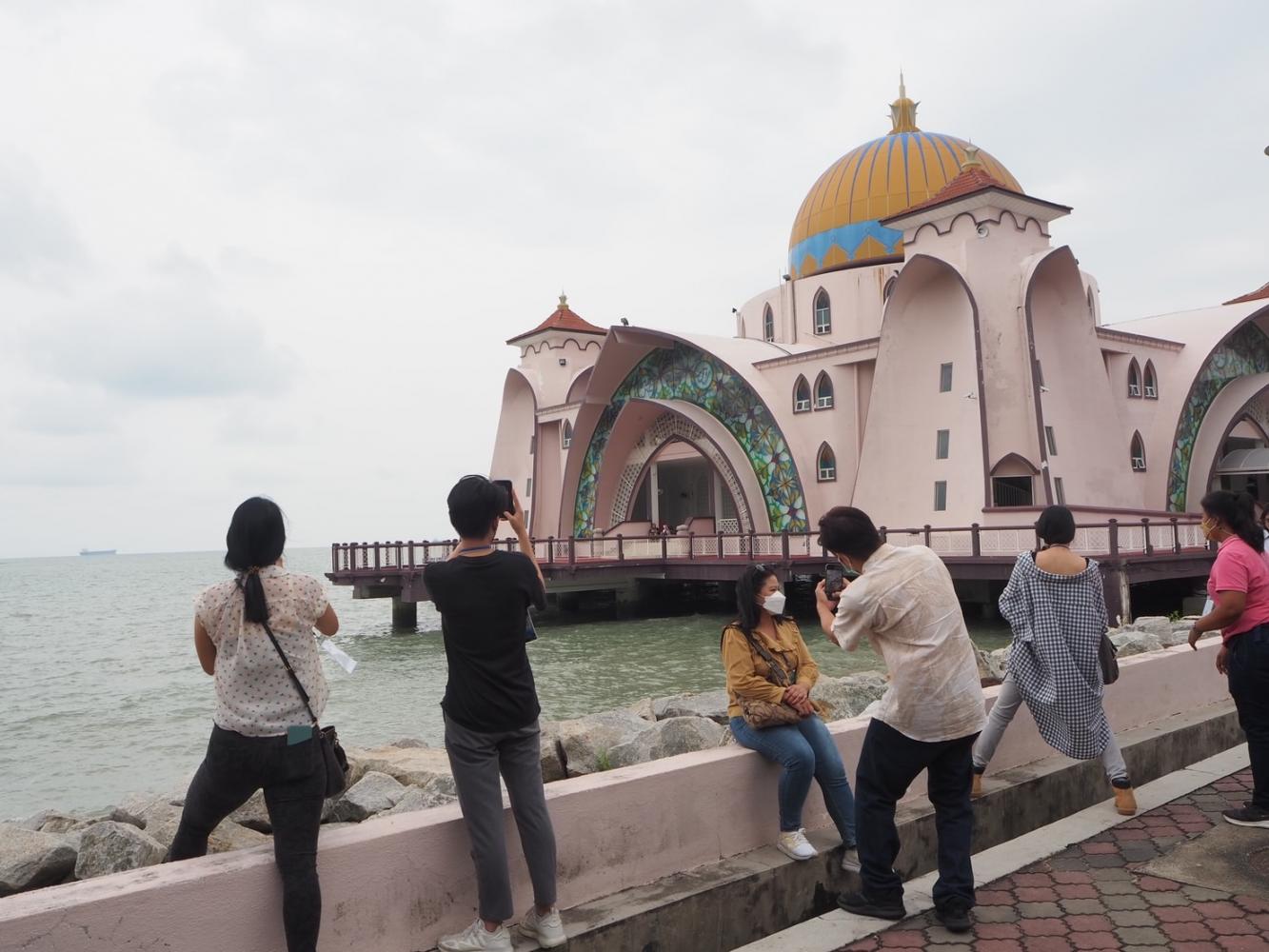 She said tourism products for Thais, who are mostly repeat customers, could include the historical state of Melaka, which is recognised as a World Heritage Site.

There are more attractions to introduce such as Genting Highlands packed with resorts, entertainment complex and theme park; Langkawi which is promoted as a tourism pilot project as well as Merdeka 118, the world's second tallest building in Kuala Lumpur.

Malaysia aims to attract 2 million Thais this year, outpacing the 1.88 million recorded in 2019.