Explainer: The lowdown on the Zipmex situation
Business

Explainer: The lowdown on the Zipmex situation

Cryptocurrency exchange Zipmex was established in 2018 and has operations in four countries, namely Thailand, Singapore, Australia and Indonesia.

Analysts have commented on the implications on investor confidence and markets following Thailand's major digital asset exchange platform Zipmex's announcement of a memorandum of understanding (MoU) with interested parties.

Q: What is happening with Zipmex?

Thailand's leading digital asset exchange Zipmex announced on July 25 via Facebook Live at 7pm that it had signed an MoU with interested parties. This means that the platform can now commence the due diligence process.

"As of July 24, 2022, an MoU has been signed. This represents significant progress and due diligence has commenced. The timeline of the investment plan will be made public once we've received more clarity," said the press statement issued on July 25.

Akalarp Yimwilai, co-founder of Zipmex Group and chief executive of Zipmex Thailand, said he and the Zipmex team are working hard to rectify and turn the situation around.

He said some information could not be revealed at this time due to confidentiality involving interested parties, though he vowed that the platform remains transparent and has been working closely with regulators.

Zipmex, which was established in 2018, has operations in four countries -- Thailand, Singapore, Australia and Indonesia.

Zipmex tweeted at 5.15pm on July 20 that "due to a combination of circumstances beyond our control including volatile market conditions, and the resulting financial difficulties of our key business partners, to maintain the integrity of our platform, we will be pausing withdrawals until further notice".

The platform later explained that the issues stemmed from a financial product called ZipUp+ linked to crypto lenders Babel Finance and Celsius.

ZipUp+ is an interest-bearing account that offers an attractive yield as high as 10% when investors deposit their digital assets such as Bitcoin (BTC), Ethereum (ETH), USD Coin (USDC) and Tether (USDT). 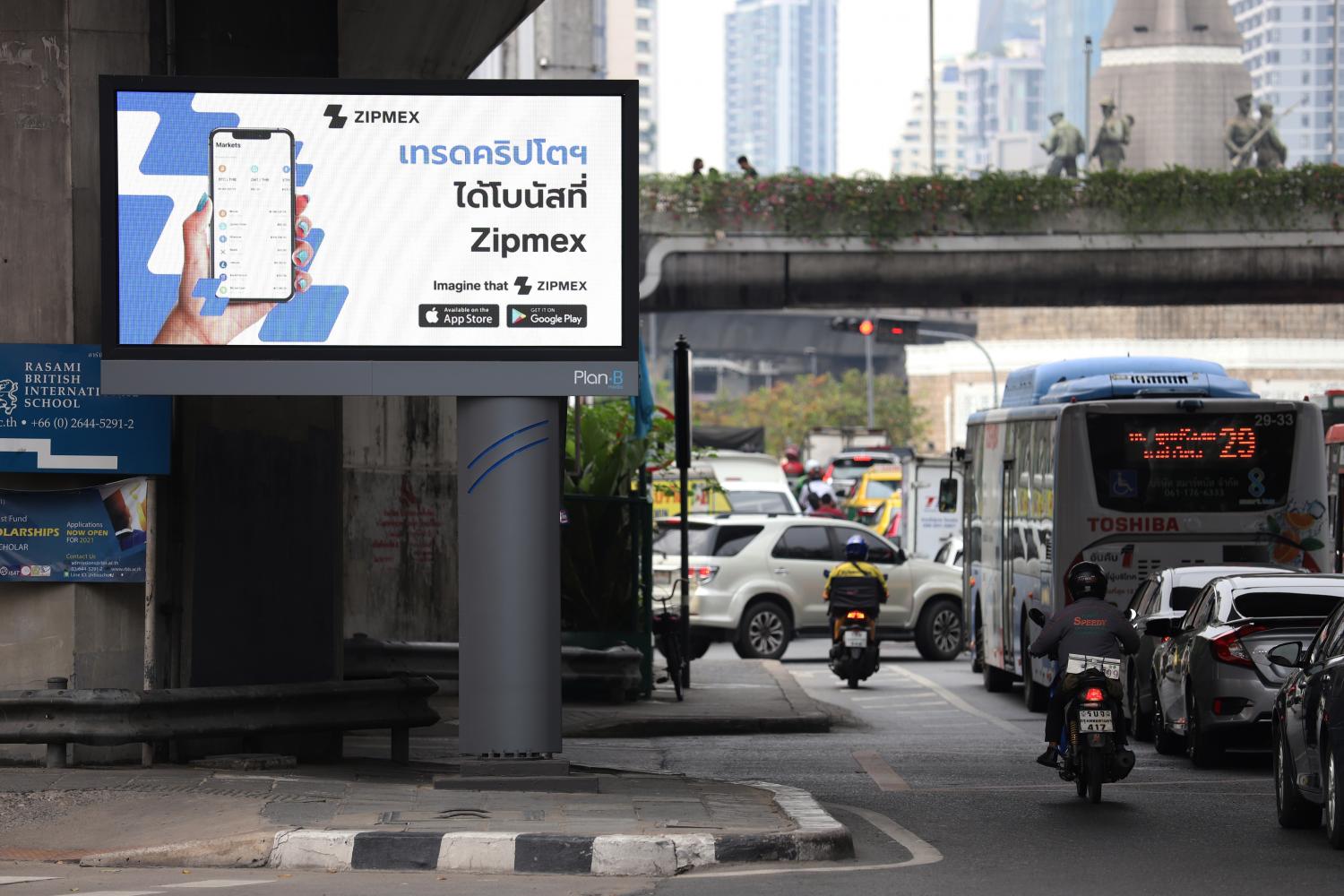 Q: How much exposure does Zipmex have to Babel and Celsius?

Further details about ZipUp+ and the platform's dealings with Babel Finance and Celsius were revealed on July 25.

"Zipmex has deposited digital assets in Babel Finance and Celsius since we launched ZipUp+. On June 13, 2022, Celsius paused withdrawals from their platform by which we immediately reached out to Celsius to request an update. However, we assessed that our balance sheet at the time could absorb the loss; we had agreed to absorb the potential loss and write off the debt," Mr Akalarp said.

"In regards to Babel Finance's withdrawal pause, we've made constant efforts to reach out to them and have decided to commence legal proceedings on this case. What occurred to Babel Finance had no materially adverse impacts on our operations and we continued to operate business as usual. However, this changed last Wednesday [July 20] following our latest dialogue which highlighted a resolution was not near."

Celsius filed for bankruptcy on July 13 while Babel Finance announced that it halted withdrawals in June due to unusual liquidity pressure.

"We apologise for the issues with ZipUp+. As of now, we have re-enabled withdrawals in all regions and restarted trading in Thailand. We truly appreciate your support and patience," said the platform's statement on July 25.

Mr Akalarp added that Zipmex is working on setting up a hotline to support its clients. The assistance is expected to be available within this week.

The platform has also vowed to explore all available channels to improve the situation including fundraising, legal action and restructuring.

Q: What are financial regulators doing?

On Monday night, the Securities and Exchange Commission (SEC) board issued a statement ordering Zipmex to open trade according to trading rules within three days, including allowing withdrawals and deposits.

Earlier that day, SEC secretary-general Reunvadee Suwanmongkol met with the Department of Special Investigation and the Economic Crime Suppression Division about possible lawsuits against Zipmex Thailand.

There is also an online forum launched by the SEC on Monday, calling for Zipmex investors to submit details and potential losses. 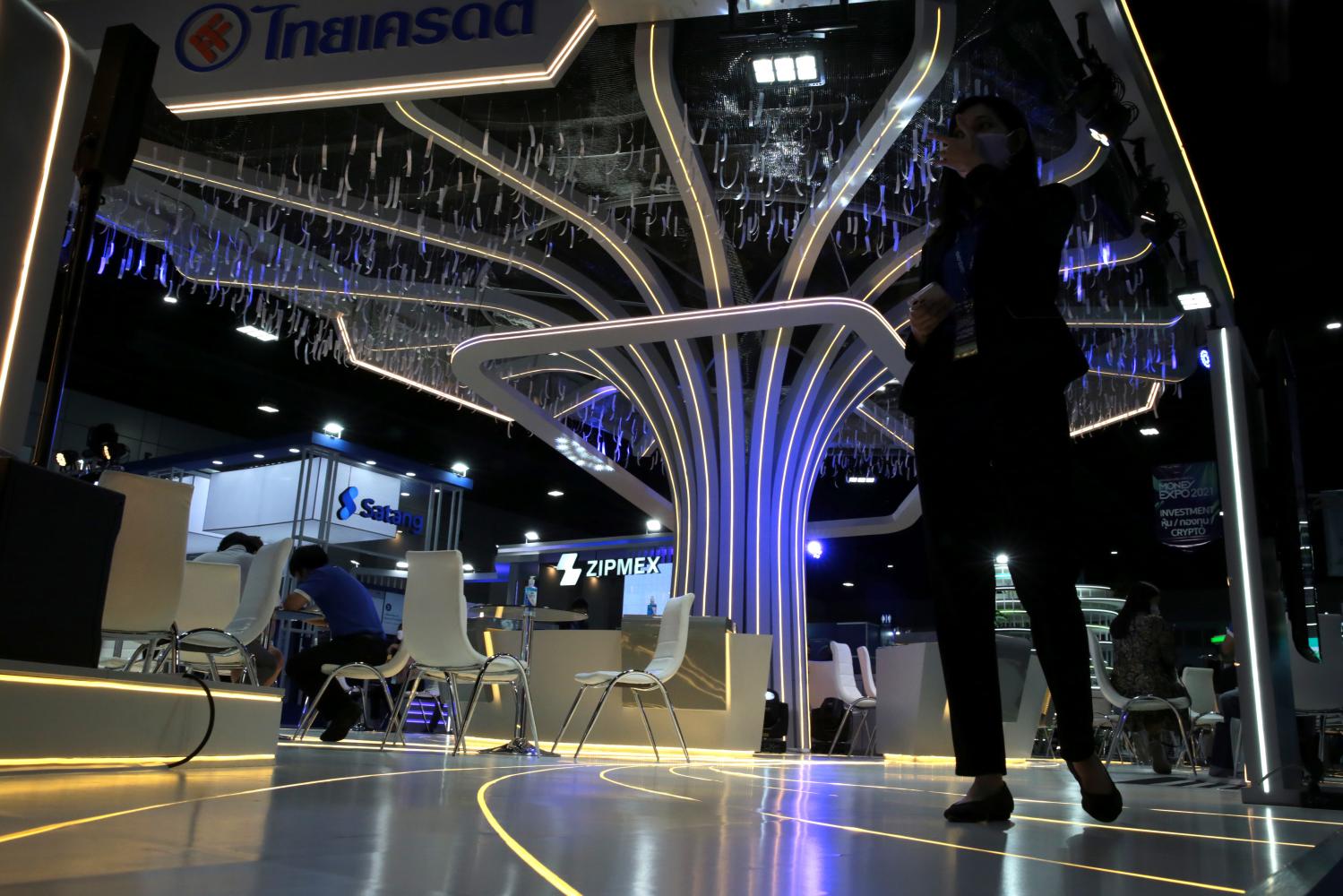 Q: What could be the potential impact on investors' sentiment?

Jitipol Puksamatanan, financial economist and investment strategist at UOB Asset Management, looked from a broader perspective and explained that some Thai crypto investors' confidence in the digital assets declined when the crypto market rebalanced itself following the Luna-Terra crash in May.

"The Zipmex incident is not a significant factor in pushing people towards conventional assets. It's just that when the crypto market went through a downturn earlier, some investors decided that it would be better to switch to something more traditional," Mr Jitipol said.

"I don't think that investors are now fearful of investing in cryptocurrencies. Basically, people have become more aware of the risks posed by digital assets."

The original Luna coin witnessed a historic crash and was essentially deemed worthless as it plunged to less than a satang on May 13. It had reached an all-time high of 4,075 baht in April.

The Luna coin supposedly had a special algorithm designed by Terraform Labs to absorb the shocks generated by TerraUSD, its sister and stablecoin.

TerraUSD was pegged at a 1-to-1 ratio with the US dollar, but it struggled to mirror the greenback's value in mid-May, triggering a sell-off that affected the value of TerraUSD and Luna. The fiasco caused both coins to be delisted from multiple exchanges.

Mr Jitipol said investors who wanted to earn high yields by simply depositing their digital assets or letting them "sit" then waiting to reap the rewards later have bid goodbye to the crypto world because of the high volatility of digital assets.

The switch from crypto to conventional assets of this type also comes at a time when the US Federal Reserve has been hiking the interest rate, resulting in certain conventional assets' yield boost and attractiveness, Mr Jitipol said.

"Conventional assets' volatility is not as high as digital assets, meaning that they cannot offer investors the same high yields as cryptos. This is attractive to different groups of people with different risk levels," he said.

Anusorn Tamajai, a former Bank of Thailand (BoT) board member, told the Bangkok Post that both investors and regulators have learned an important lesson about crypto investment.

"Investors must understand how to determine the appropriate risk level their portfolio should bear. They can use the risk pyramid to assess the allocation strategy for assets like cash, treasury, government bonds, corporate bonds, blue-chip stocks, growth stocks, cryptocurrencies and digital tokens," Mr Anusorn said.

"Cryptocurrencies and tokens are very risky assets, with no fundamentals, almost based on the speculative force in manipulating market mechanisms. So, investors need to be aware of that high-risk high-return principle."

As for the regulators, Mr Anusorn suggested that they perform audits on all digital asset trading platforms to follow regulations and best practices.