The Map Ta Phut Industrial Estate in Rayong, one of the three provinces that play host to the EEC.

The bank will give advice to Japanese investors who are considering expanding their businesses to the EEC, said Kanit Sangsubhan, secretary-general of the EEC Office, as he yesterday signed a memorandum of understanding (MoU) with Takashi Toyoda, general manager of SMBC (Bangkok).

"We will jointly promote investments in targeted industries and facilitate Japanese investors under Japan's Asia-Japan Investing for the Future policy," said Mr Kanit.

The EEC covers parts of Chon Buri, Rayong and Chachoengsao, which will host 12 targeted S-curve industries, including electric vehicles, smart electronics as well as affluent, medical and wellness tourism.

Last year Japanese investors made investments worth 19.4 billion baht in the EEC, according to the EEC Office. In the first quarter of 2022 alone, investments from Japan stood at 3.24 billion baht. 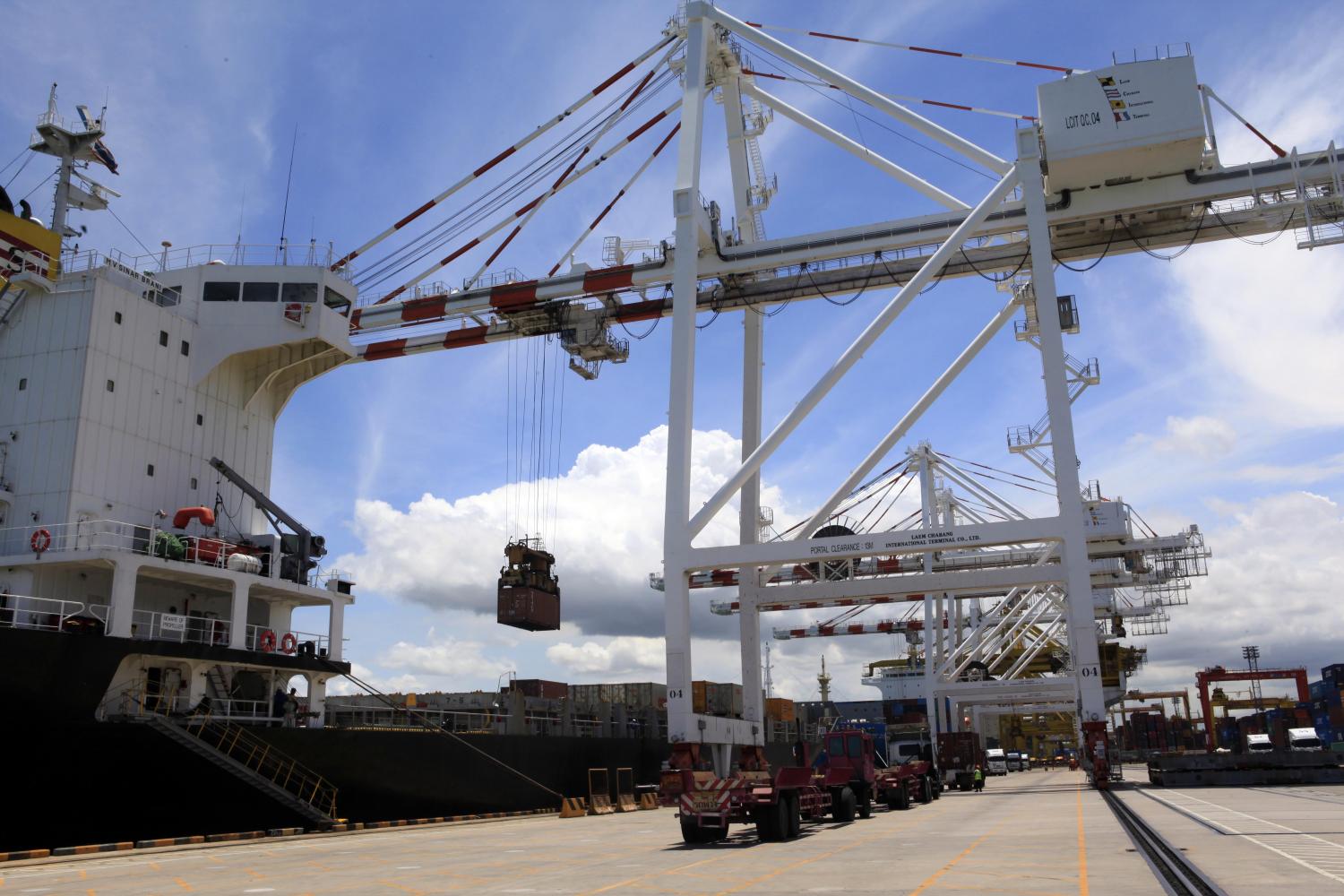 Under the MoU, SMBC will help its customers deal with new investments and financial issues. It will also work with the EEC Office to give them access to timely and relevant investment insights.

The bank remains committed to contributing to the Thailand 4.0 scheme, which centres on advanced technology and high-level services, as Thailand aims to create an innovation-driven economy post-pandemic.

BCG is aimed at encouraging manufacturers to adopt techniques that can add value to products and have no or minimal impact on the environment.

Jetro is interested in the Eastern Economic Corridor of Innovation, an innovation hub in Rayong's Wangchan Valley, and encourages Japanese investors to invest in this scheme.