The baht appreciates more than 1% ahead of the meeting of the Monetary Policy Committee. (Bangkok Post photo)

The baht appreciated more than 1% on Monday, logging a strong start to the month which is expected to see the country finally join its regional and global peers in normalising its pandemic-era stimulus policy as the economy gains traction.

Japan's yen was trading at an over six-week high, firming more than half a percent as the US dollar drifted near its three-week low, while rest other Asian currencies traded slightly lower against the greenback.

The Thai baht, opening after an extended weekend, jumped as much as 1.3% to 36.16 baht per dollar - its best intraday move since May 5 - after the Bank of Thailandon Friday said it was highly likely to raise its key policy rate next week, its first hike since late 2018.

"Although several Asian central banks have surprised markets on the hawkish side this year, Thailand's policymakers are likely to take a more cautious approach," analysts at Goldman Sachs said in a note. They expect the BoT to hike its rate by 25 basis points (bps) - expected widely as the central bank is seen moving gradually towards tightening considering nascent recovery amid persistent inflation headwind.

Thailand, Southeast Asia's second-largest economy and a net-oil importing nation, is expected to grow 3.3% this year, according to the BoT's outlook, compared with only 1.5% last year.

The inflation rate is seen peaking in the current quarter, averaging significantly above its target range of 1% to 3%. 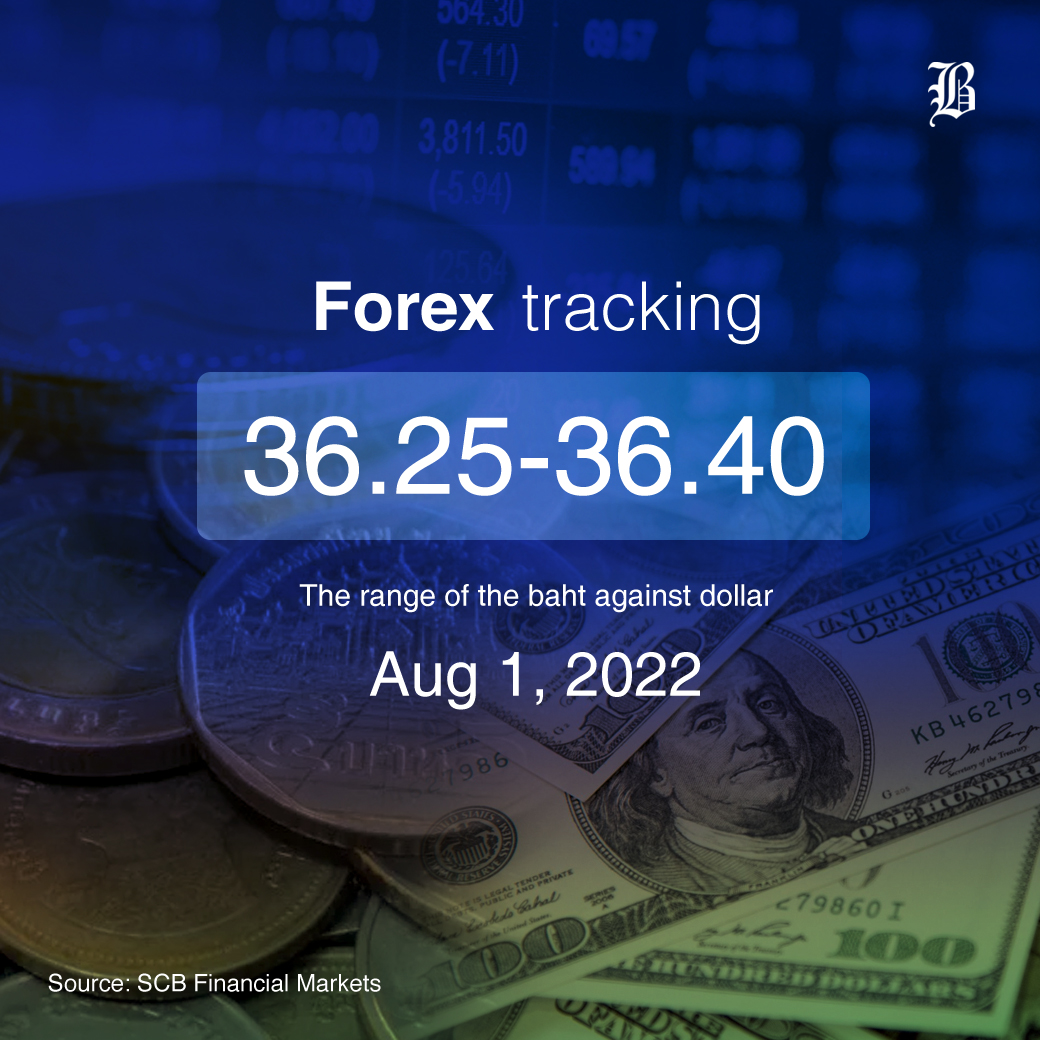 Barclays analysts expect July inflation - set to be released later this week - to be nearly steady on a sequential basis driven by a drop in oil prices.

Elsewhere in Southeast Asia, South Korea's won weakened as much as 0.8%, marking its worst day in over two weeks, while Indonesia's rupiah and Taiwan's dollar slipped about 0.3% each.

Later in the week, data is expected to show Southeast Asia's largest economy grew 5.1% in the second quarter, according to a Reuters poll, while analysts at Barclays expect 3.5% growth. Meanwhile, inflation in July accelerated to a seven-year high, pressuring the central bank to begin normalisation.

Among equities, shares in Singapore and Thailand advanced about 0.9% and 0.6%, respectively, while equities in the Philippines were down 1.1%.