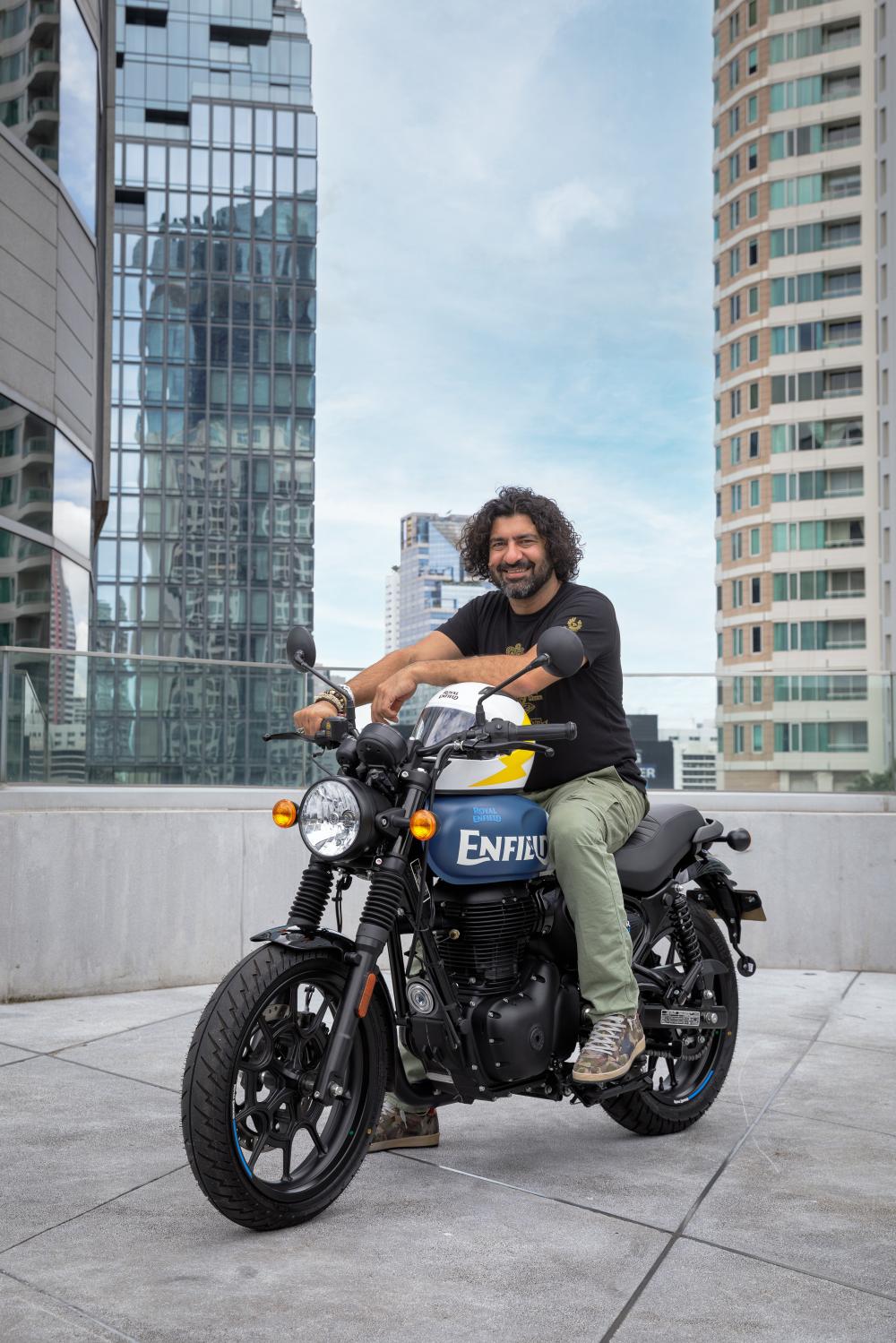 The numbers were estimated by Siddhartha Lal, chief executive of Eicher Motors, which oversees the Royal Enfield brand.

The bright market prospects have been attributed to the Thai government's reopening of the country since late last year and the relaxation of travel restrictions in a move to boost tourism.

"The company believes the mid-sized motorcycle market in Thailand is recovering. People want to travel and many of them will consider buying new motorcycles, including those in the mid-sized category," said Mr Lal.

Royal Enfield saw its sales plunge to 1,600 units last year, down from around 3,000 units in 2020, because of the impact of pandemic measures on the economy and the auto industry.

"We know the domestic economy has slowed down, but we remain confident that the tourism industry will boost the market," said Mr Lal.

Anuj Dua, Royal Enfield's business head for Asia-Pacific, said the company will continue to focus on the Thai market because it sees potential growth in the sales of mid-sized motorcycles, categorised as having a 250-750 cylinder capacity (cc).

Thailand's mid-sized motorcycle market has total sales of around 120,000 units a year. Royal Enfield is the third-largest company in terms of sales volume.

Mr Lal said the company is seeking a new business opportunity as it wants Thailand to be its major manufacturing base in Asia-Pacific and an export hub in the region.