Thai and foreign companies filed a total of 784 applications for investment promotion during the first six months of 2022, an increase of 4% from the year earlier period, while the combined investment value of 219.7 billion baht (US$ 6.2 billion).

Investment applications in target industries accounted for 70% of total investment value in the first half, with 358 projects worth a combined 153.5 billion baht.

The automotive and digital sectors saw the highest growth rates during the six-month period, Ms Duangjai said. EV applications also contributed to place the automotive sector on top in terms of investment value with a combined 42.4 billion baht, an increase of 212% over the year earlier period. Meanwhile, the value of investment applications in the digital sector grew by 202% to 1.45 billion baht.

In terms of investment locations, Thailand’s Eastern Economic Corridor (EEC), Thailand’s prime industrial area, continued to attract the biggest chunk of applications with a total of 217 project worth over 104.9 billion baht.

Investment applications for productivity enhancement incentives continued to grow, particularly those investing in in-house renewable energy production and the use of automation systems, in line with the global sustainability trend which focuses on reducing effects on climate change.

“Though the global economic outlook faced increased challenges in the first half of the year, we will continue to monitor the situation and adjust our policies and incentives to ensure Thailand remains the resilient destination of choice for global investors in fast growing sectors such as electric vehicles,” BOI Secretary General Ms. Duangjai Asawachintachit told reporters after a board meeting. 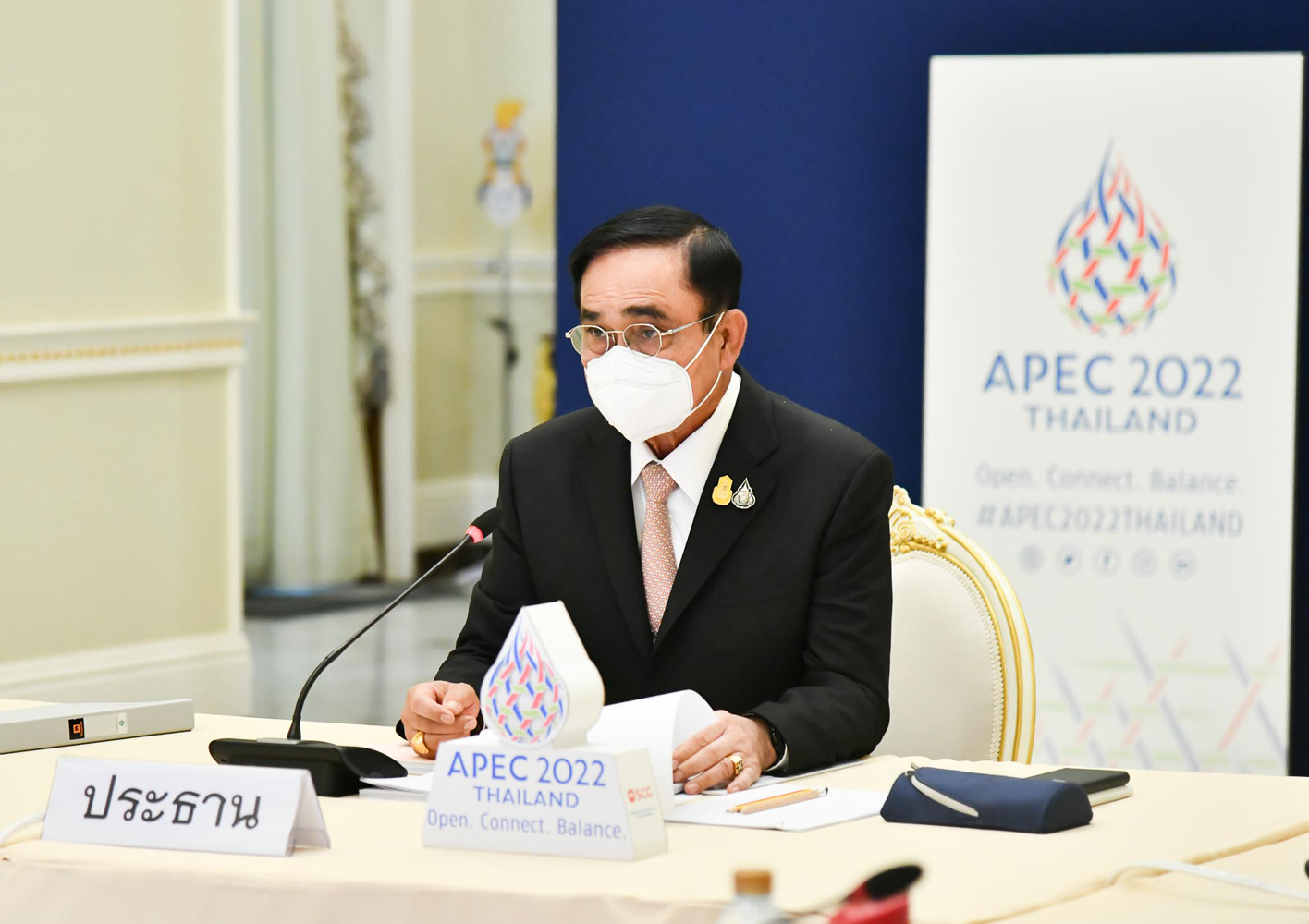 “These new categories will help enhance Thailand’s attractiveness as a location for the high-precision machinery industry which has experienced a high growth recently and will also support the growing demand for micro parts and the move towards additive manufacturing”, Ms. Duangjai said.

As part of BOI’s efforts in facilitating BOI application process, the Board has approved the relaxed threshold for feasibility studies to be submitted along with BOI applications. Following the relaxation, feasibility studies will only be required for projects with an investment value of 2.0 billion baht or more (excluding the cost of land and working capital), compared to 750 million baht previously.

The BOI board meeting held today approved applications worth a total of 44.5 billion baht, as per the following details: 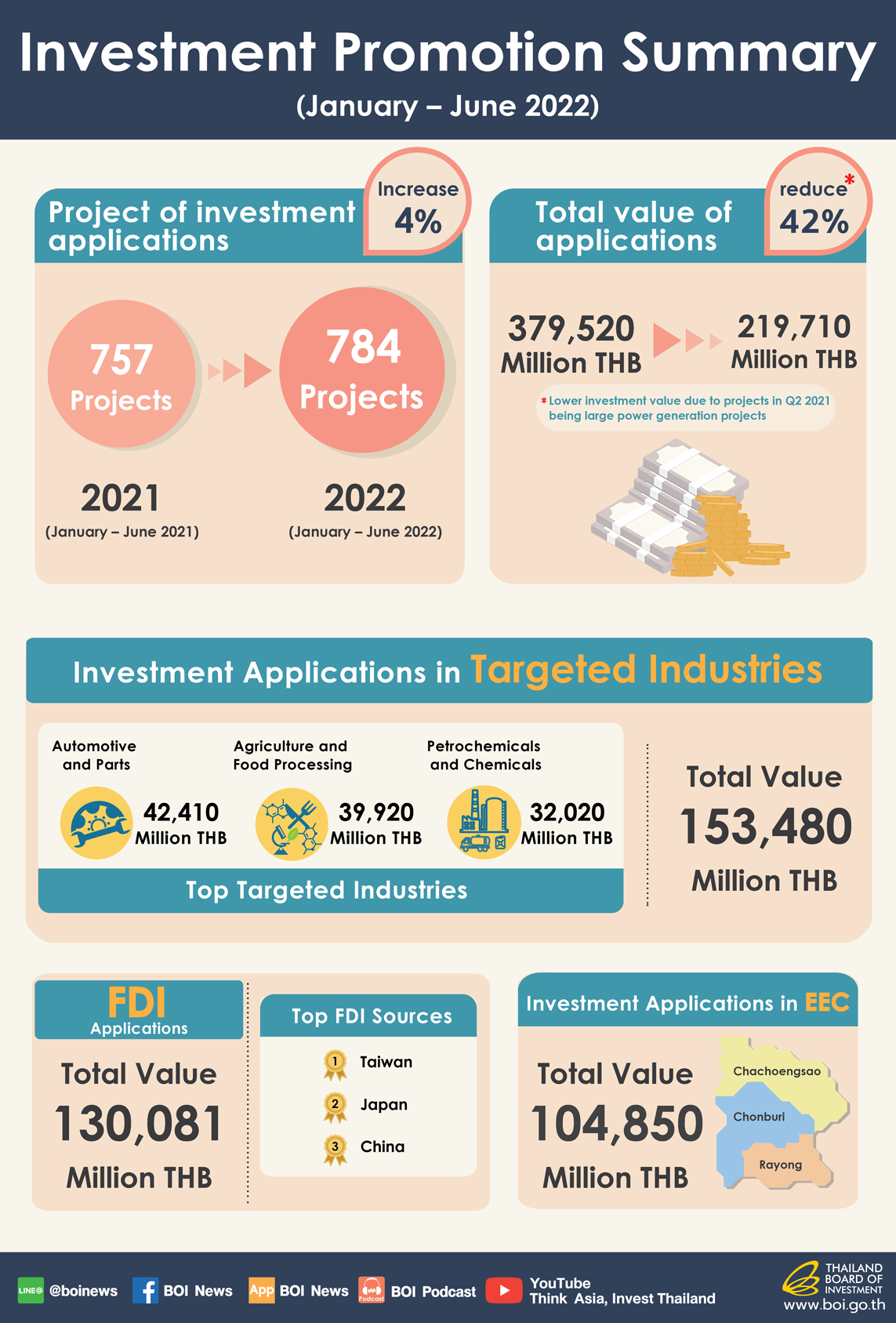