How to make a brand big in China
Business

After just six years in China, Mistine is now a major seller of sunscreen and foundation

China has been very important for Thailand in terms of both the tourism and export sectors.

The country has been Thailand's largest trading partner for nine consecutive years, with bilateral trade volumes surging 33% year-on-year to US$131 billion in 2021. 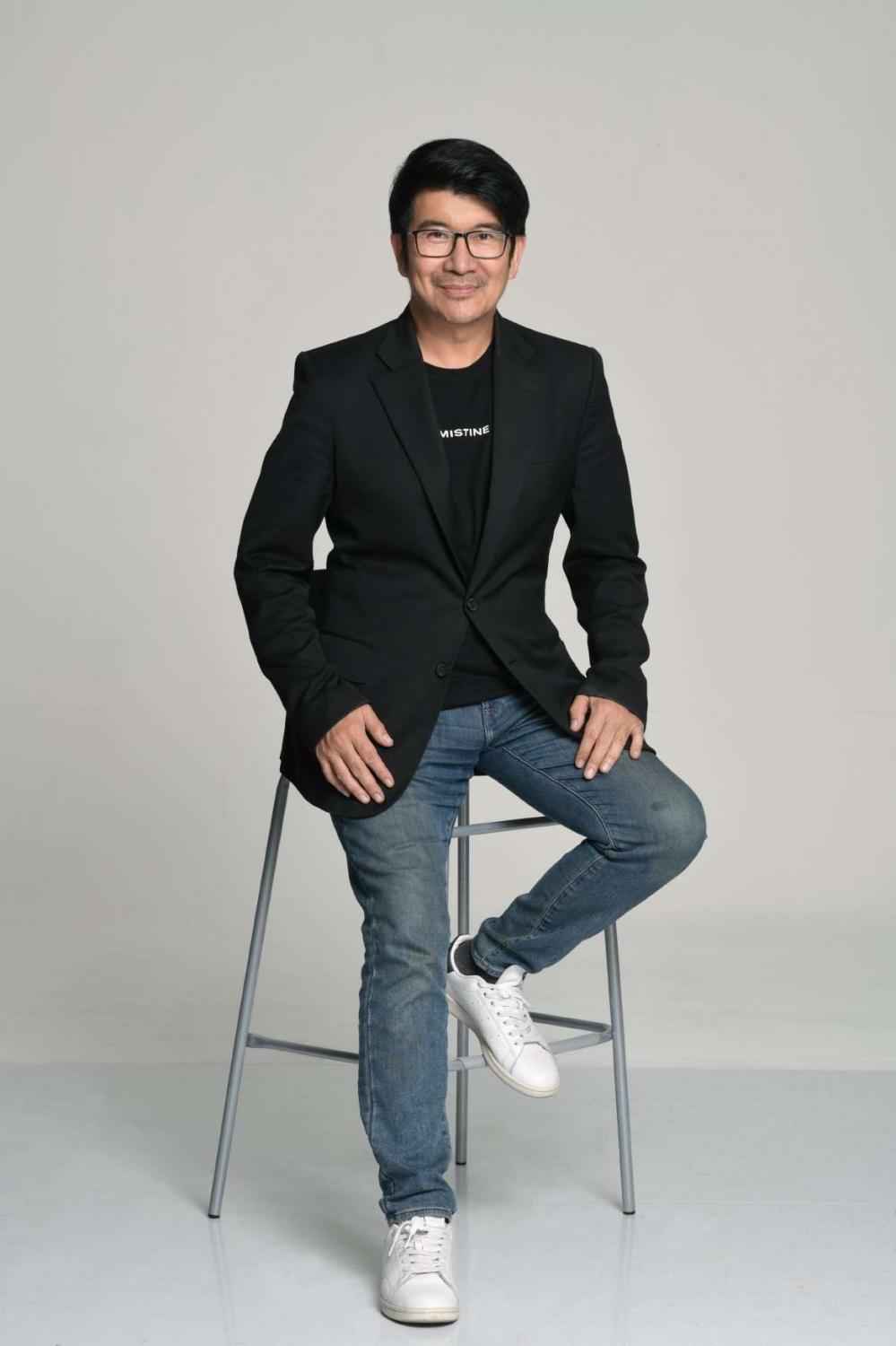 China is regarded as a lucrative market, and many cosmetic brands across the world are revving up to tap into a vast business opportunity given the sheer number of consumers in the country.

For example, the Mistine brand only entered the Chinese market in 2016. After just six years, Mistine is the best-selling sunscreen and foundation brand on Tmall, a popular Chinese e-commerce platform, with claims that sales have outperformed the world's most famous cosmetic brands such as Estee Lauder, Anessa, Lancome, and Yves Saint Laurent.

REBRANDING TO KEEP THE BUSINESS AFLOAT

In its bid to maintain sales in China amid the Covid-19 outbreaks, Danai Derojanawong, president of Better Way (Thailand) Co, the operator of Mistine single-level direct sales in Thailand, recently refined the company's branding strategies for cosmetic products.

Under the rebranding scheme, applicable in both the domestic and Chinese markets, the company has changed its product images, pricing structure, and product positioning.

Such a branding strategy allows the company to communicate more clearly to each customer segment.

"The method of advertising has changed. In the past, Mistine products were endorsed by Thai superstars. Now, superstars no longer have the same influence over the new generation of customers' buying decisions. In our new communications, we instead use people in each area to represent the beauty values,'' Mr Danai said.

Moreover, the company has renovated its Mistine stores in some locations with new images and product packaging made more minimal to appeal to the new generation of consumers.

In fact, Mistine has been frequently adapting and changing ever since it entered the China market. At the start of its Chinese entry in 2016, the company focused on make-up products such as eyeliner and mascara. With customer loyalty in make-up products declining, the company later shifted to skin care products such as sunscreen and foundation. Currently, 95% of Mistine sales in China come from digital platforms.

Besides Mistine's presence on major Chinese e-commerce platforms, the brand has also ventured into offline channels through partnerships with retail brands, including Watsons, KKC and Sanfu, spanning more than 6,000 points of sale.

Mistine has also recently partnered with Cathay Capital and Shanghai-based equity firm EverYi Capital to roll out a $31 million Series A round of financing in China, aiming to raise funds to further develop and strengthen its R&D and supply-chain capabilities together with team building.

The plans also aim to further deepen its omnichannel operational capabilities, incubate new brands, and increase Mistine's sales in China to 9-10 billion baht this year, from 2.4 billion baht in 2021.

"Mistine is very popular for China's sunscreen lovers because our products are produced in Thailand, which has tropical weather. Our products appeal to younger Chinese customers who do not want to get tanned,'' Mr Danai said. "Thai cosmetic brands are second to none in the world. The Mistine sunscreen product was ranked top-selling on the Tmall platform in 2021, ahead of Shiseido's Anessa product, and was also ranked top for foundation, well ahead of major popular European brands,'' Mr Danai said.

Mistine's brand recognition was also credited to the popularity of the Lost in Thailand movie, leading to an avalanche of Chinese visitors.

"Tourists are some of our most important brand ambassadors because our products are normally taken back to their homeland as a souvenir," said Mr Danai.

"But to sustain the business in China in the long run, we have to continue investing in research and development and seek new Thai ingredients such as Thai herbs to add value to the products," Mr Danai said, adding that success relies on speedy changes and non-stop development.

Mistine's direct sales business was started in Thailand in 1988 by Amornthep Derojanawong, Mr Danai's father, in three shophouses with fewer than 10 staff. In its first year of operation the business recorded sales of 16-17 million baht.

Now the business has a presence in more than 20 countries, including Cambodia, Laos, Myanmar, the Philippines, Indonesia and China. Its products are made in both Thailand and China in order to balance business risks.

According to Mr Danai, there is also market potential in Russia for the Mistine brand. Because of the ongoing war in Ukraine, Russian consumers have shunned US and European brands.

"We see Russia's potential because many Russians have visited Thailand over the past 5-6 years. Once the war situation eases, we will come up with a clear direction for the Russian market. To become an international brand is Mistine's long-term mission,'' Mr Danai said.