Thai Airways International Plc (THAI) is aiming to resume its position as one of the world's top ten airlines after the completion of its rehabilitation process, the national flag carrier's executives said.

The airline has planned to secure strategic partnerships with various private firms, including Thailand's largest energy conglomerate PTT Plc, as part of its business rehabilitation scheme.

The carrier will tomorrow ask creditors to approve its revised rehabilitation plan which is a crucial stage for the airline's financial recovery.

"There is likely not a problem [for the plan approval]. The plan is the way to rehabilitate the company's financial status and benefit the creditors," said Piyasvasti Amranand, chairman of THAI's committee overseeing the airline's rehabilitation plan.

Mr Piyasvasti told the Bangkok Post that THAI had slipped to be among the world's top 30 airlines as it entered into its rehabilitation process. This has all occurred amid the protracted Covid-19 pandemic which has considerably impacted the global airline business, he said.

Mr Piyasvasti admitted that entering a court rehabilitation process has affected the airline's operations and services, resulting in negative reviews from passengers about the airline. 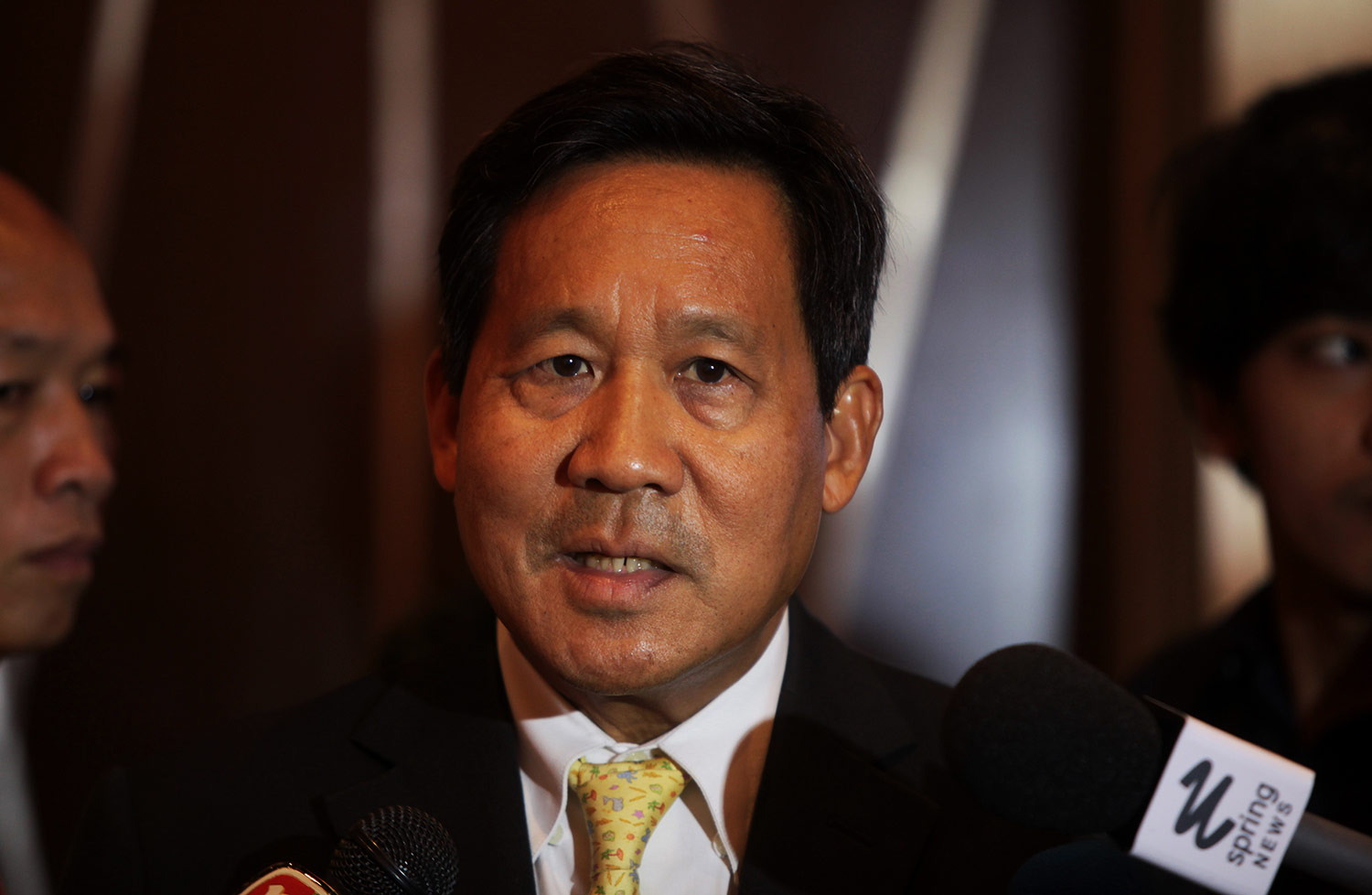 "The plan is the way to rehabilitate the company's financial status and benefit the creditors." — Piyasavasti Amranand, Chairman of Thai's comittee overseeing the airline's rehabilitation plan

For example, he said, the company could not refund passenger tickets after its flights were unable to operate during the pandemic due to restricted conditions under its debt rehabilitation processes.

But the company has seen business improve significantly, thanks to rebounding tourist arrivals and the reduction of costs due to business restructuring.

Mr Piyasvasti said the carrier has turned from a 9-billion-baht loss in earnings before interest, taxes, depreciation and amortisation (EBITDA) posted in the second quarter of 2021 to a profit of 168 million baht in the same period of this year. Continuous improvements have been seen in July and August.

THAI's acting Chief Executive Officer Suvadhana Sibunruang expressed his confidence that the airline would reclaim its rank in the world's top 10 after the rehabilitation process was completed and when the company's shares resume trading in the market in 2025.

Over the past few years, the airline underwent corporate restructuring to reduce costs and improve its efficiency.

Part of the cost reductions was a mutual separation programme which resulted in a reduction of staff from 29,000 to 14,400 at present, including 3,800 crew members and about 900 pilots. That lowered the payroll from 2 billion baht per month to about 700 million baht currently.

THAI also downsized its fleet from 103 planes to 61, of which 20 belong to its subsidiary Thai Smile Airways.

As part of THAI's debt restructuring, the carrier is eyeing potential candidates to begin its first-ever private partnership deal.

The most likely firm is national oil and gas conglomerate PTT because it already has excess capital to quickly inject and reinvigorate the troubled airline.

THAI has been in talks with other potential partners including some foreign companies to serve as its strategic partner and shareholders in order to diversify its businesses into various related areas such as logistics, catering, and cargo shipping.

Mr Piyasvasti said after the rehabilitation, the Finance Ministry will maintain ownership of no more than 50% of the airline, ending the airline's status as a state-owned enterprise.

However, the government will remain the majority shareholder with a combined stake of 43%, including 33% held by the Finance Ministry and the remaining 10% belonging to Krungthai Bank (KTB) and other state-owned shareholders.

So far, passenger numbers have significantly rebounded, particularly from European routes which account for around half of THAI's total revenue.

So far, THAI's major markets that have maintained restrictions for overseas travelling are China and Japan, Mr Piyasvasti added. 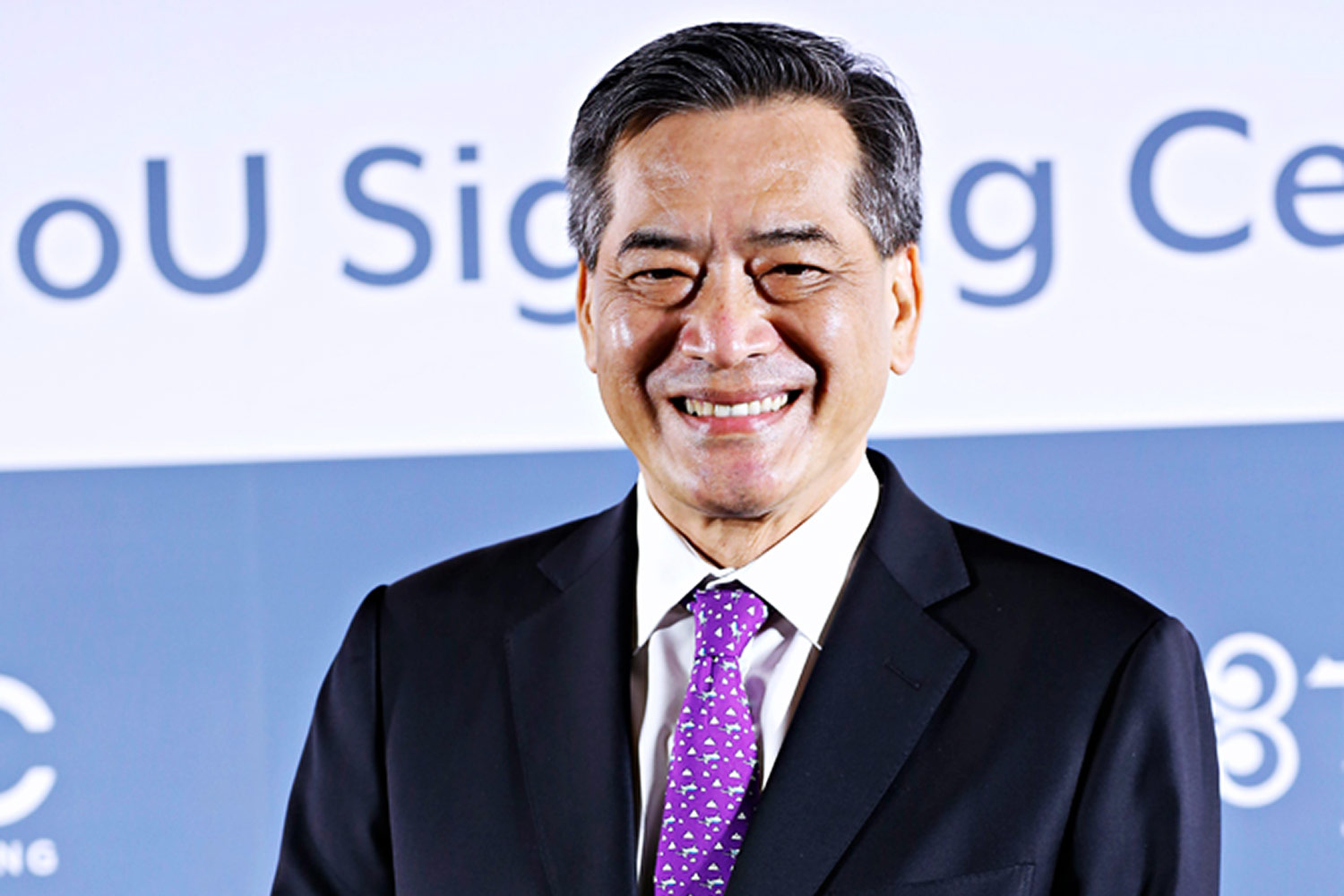 Under the revised restructuring plan, THAI is aiming to seek a new term loan of up to six years and / or a bond with the same maturity term of up to 12.5 billion baht.

It may also seek a revolving facility of up to the same amount.

THAI also aims to increase its capital registration by approximately 31.5 billion shares with the aim of positive equity for the stability of its financial status. As a result, THAI shares would be able to resume trading on the Stock Exchange of Thailand.

If this process can be completed under the proposed plan amendment, THAI's equity would be positive in 2024 and shares would likely be traded again in 2025.