The Finance Ministry will hold talks with the Bank of Thailand to discuss and delve into the factors behind the weakening baht, said Finance Minister Arkhom Termpittayapaisith.

He said the depreciating currency has added to inflationary pressures thus necessitating an examination into whether the declining value of the baht is linked to the country's economic fundamentals or external factors including the fast-strengthening greenback.

"The currency's value is affected by numerous factors and the ministry will be holding talks with the Bank of Thailand to see which ones are driving the baht's volatility," Mr Arkhom said.

"The Bank of Thailand is in charge of monetary policy and there is not much the ministry can do to intervene, so the planned talk will be a joint analysis to see whether the baht is depreciating too fast and how its decline in value is affecting the economy, businesses and consumers," he added.

He said the government has introduced a raft of measures to alleviate the impact of high energy prices to help businesses maintain their production costs.

"A weak baht affects imports of raw materials, which are a key part of production costs. The government has implemented measures to regulate retail prices. To control costs, we have used all the tools we have," he said.

When asked if the drop in the baht's value is likely to be a short- or long-term trend, Mr Arkhom said the currency will eventually strengthen as the economy improves.

The finance minister said when the US Federal Reserve is finished hiking interest rates in a bid to control inflation, the Thai currency will adjust accordingly. 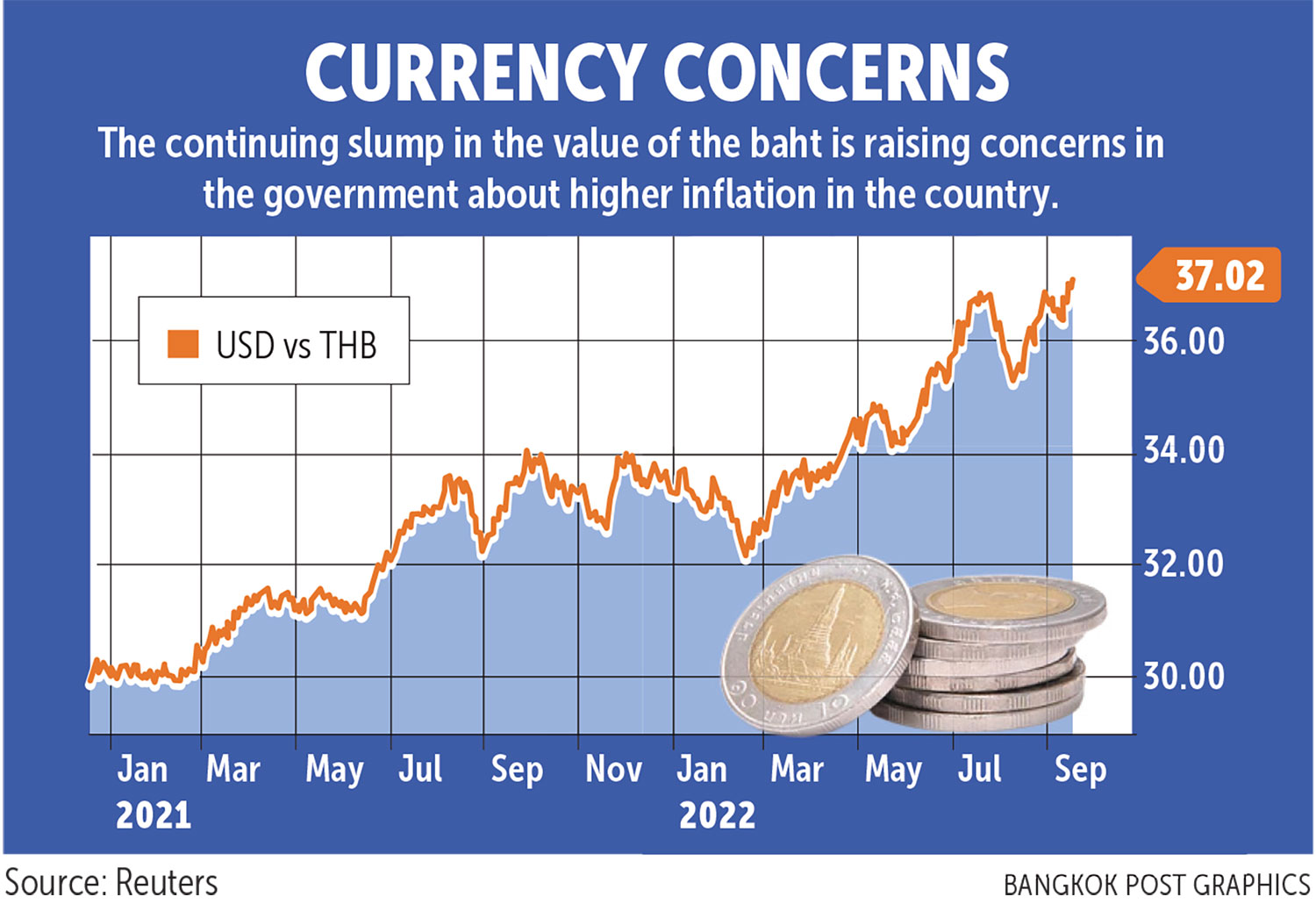 When asked if the huge difference in interest rates between the US and Thailand had caused the baht to depreciate, he said that based on the Bank of Thailand's report the gap has not significantly affected capital outflows.

He said energy prices and concerns about a recession hitting the world's superpowers must be closely monitored along with US interest rate hikes as these strongly impact currencies and capital markets.

The planned talk between the Finance Ministry and the central bank comes amid concerns about the slide in the baht's value by Deputy Prime Minister Prawit Wongsuwon in his capacity as acting prime minister.

Gen Prawit said he had instructed the ministry, central bank and other agencies during Tuesday's cabinet meeting to discuss ways of stopping the baht's slide. 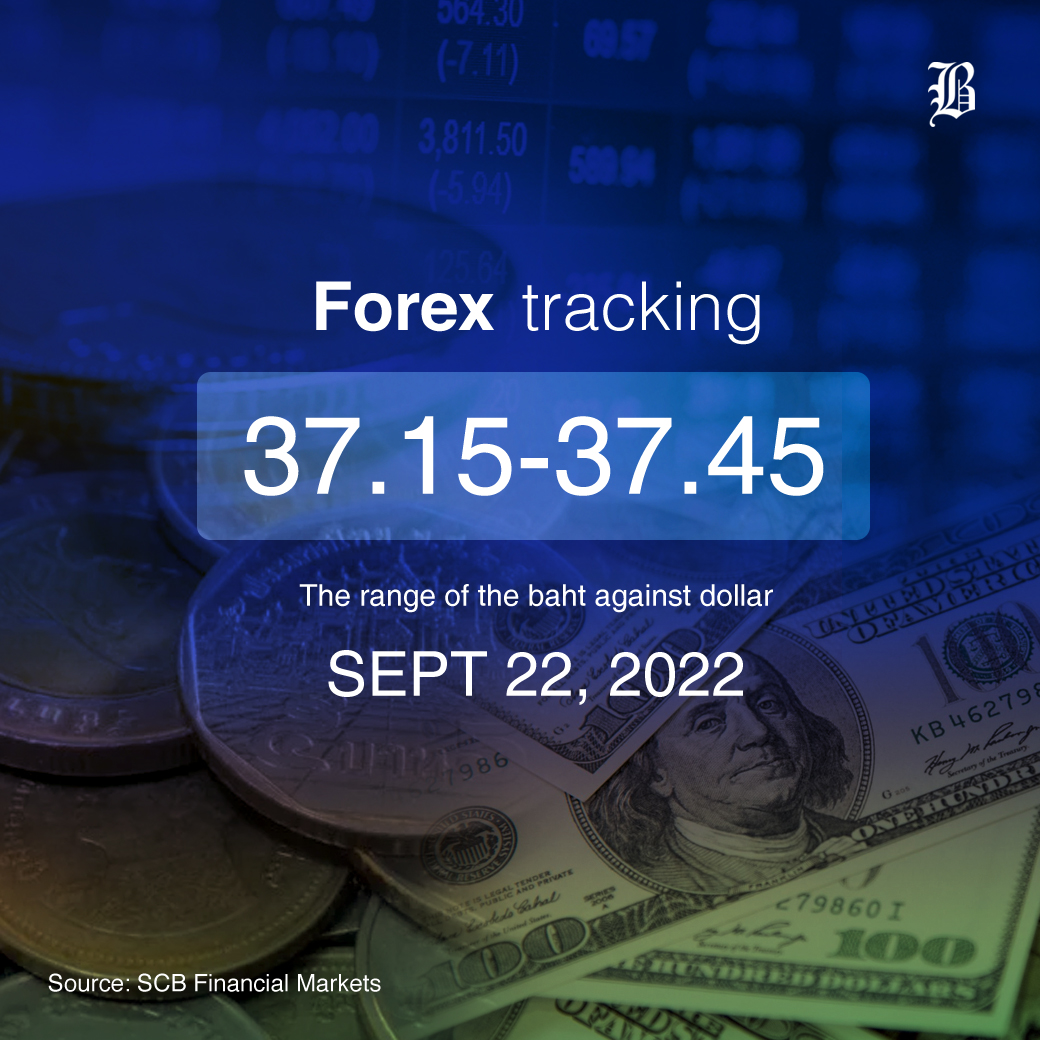 The deputy premier said he told the cabinet that something had to be done to appropriately manage the baht and the finance minister agreed to look into the matter.

However, he was unable to say what an appropriate rate should be, noting that the agencies concerned would discuss the issue.

When asked if he had sought to regain a rate of 35 baht to the US dollar at the cabinet meeting, Gen Prawit said: "I used the word 'should' but authorities concerned will look into it and see what they can do." He declined to say when he expected to receive a report on the issue.

He said Gen Prawit's goal was to warn concerned parties to keep a close watch on the currency's value to avoid further economic harm.