The government plans to borrow 2.23 trillion baht (US$60 billion) in the fiscal year starting Oct 1, about 3% less than its target this year, as the country rolls back Covid-related spending, according to people familiar with the matter.

The debt-raising will include 793.6 billion baht of fresh borrowing to meet the fiscal deficit and 1.44 trillion baht for refinancing and restructuring existing debt, the people said, declining to be identified before a public announcement.

The targets were discussed by the Public Debt Management Office (PDMO) with the primary dealers and market participants on Wednesday, they said.

PDMO chief Patricia Mongkhonvanit could not immediately be reached for comment.

The borrowing plan for the next financial year will include a maximum bond issuance of 273 billion baht in the October-December period, the people said. That is more than the 263 billion baht raised from bonds in the July-September period. 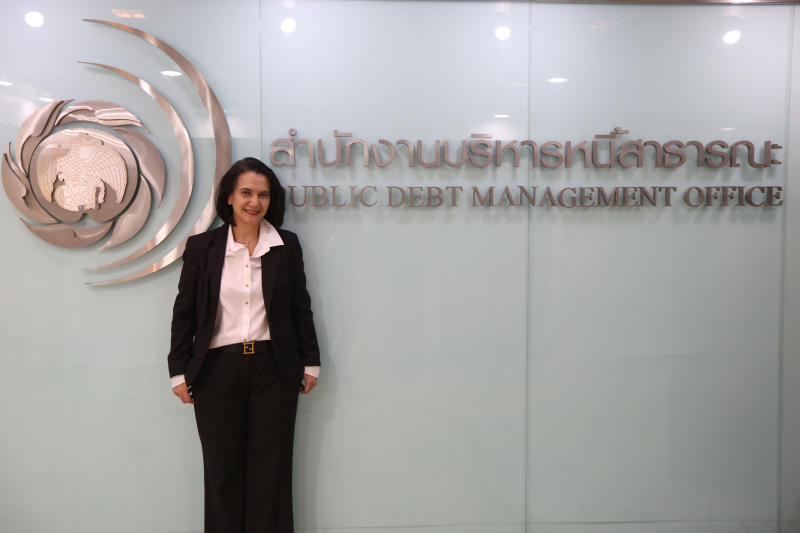