Concerns about the potential global recession and policy interest rate hikes by central banks in many countries to reduce the heat of inflation have pressured oil market demand and crude oil prices. ICE Brent August 2022 fell from the second quarter by US$14 per barrel to US$97.7 per barrel, the lowest in six months since Russia’s invasion of Ukraine at the end of February 2022. The Consumer Price Index (CPI), which indicates the rate of inflation, was 8.3% and 9.1% in the United States and Eurozone respectively in August 2022. The market expects central banks across the globe to continue tightening monetary policy.

Mr. Jerome Powell, US Federal Reserve (Fed) Chair, said at the US central bank’s Annual Economic Symposium at Jackson Hole, Wyoming, on 26 August 2022, that the United States’ mission to combat inflation has not finished, signalling to continue raising the policy interest rate until inflation slows down despite the impact on economic growth, labour markets, business sectors and households. Goldman Sachs forecasts that the Fed is likely to steadily raise interest rates to 3.75-4.00% by the end of the year. Meanwhile, the European Central Bank (ECB) decided to raise the policy interest rate (main refinancing operations rate) by 0.75% to 1.25% on 8 September 2022, continuing from the previous hike of 0.5% at its meeting in July 2022. 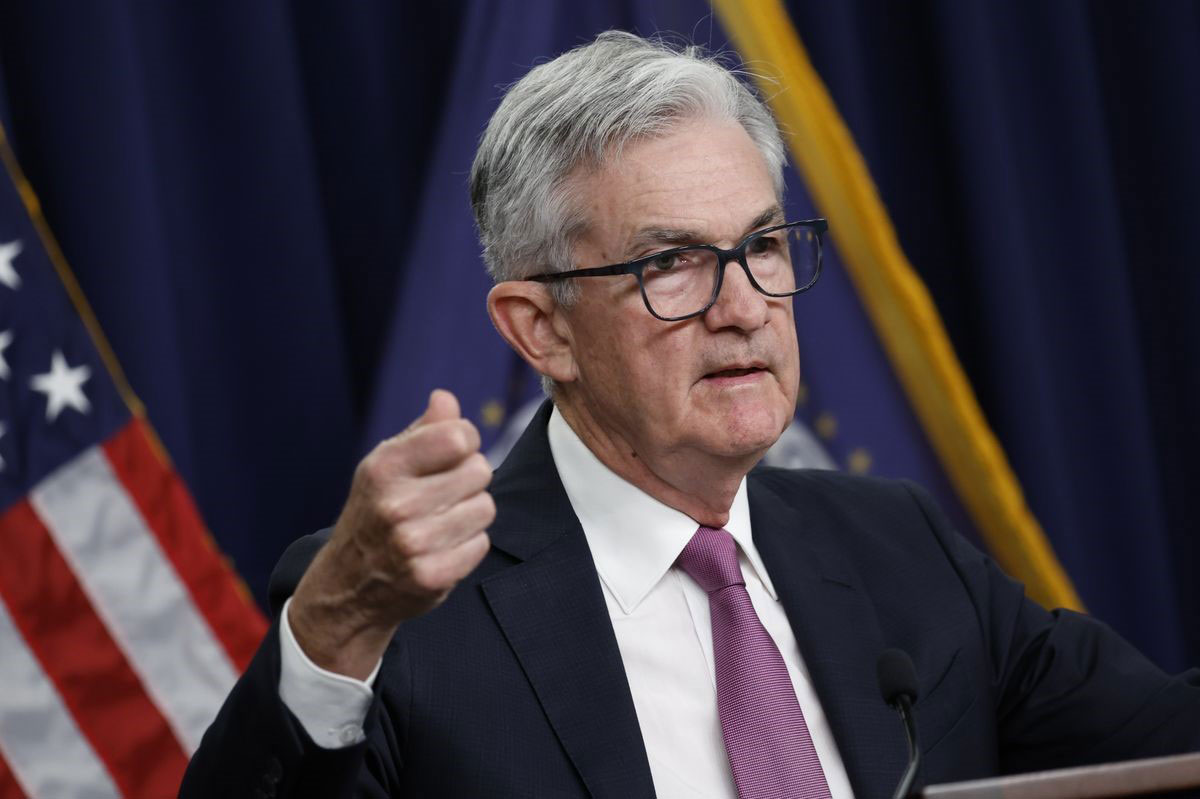 Regarding the Covid-19 situation in China, many major cities announced stricter control measures, including Chengdu, Beijing and Guiyang. Restrictions are imposed on residents going out including going to work. Companies are told to reduce the number of employees working in the office to the minimum necessary level. As a result, many areas are lacking food, medicine and daily necessities. Meanwhile, China’s customs department reported that crude oil imports from January to July 2022 fell year-on-year by 490,000 barrels per day to 9.92 million barrels per day due to lower domestic demand. 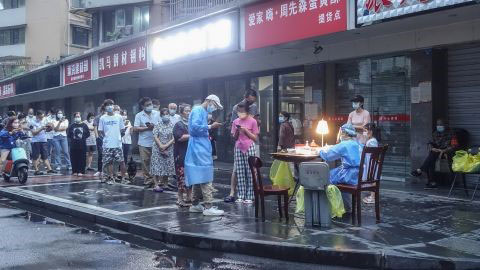 Moreover, the meeting of OPEC and its allies (OPEC+) on 5 September 2022, decided to cut crude oil production by 100,000 barrels per day in October 2022, the first production cut in two years, to support world oil prices pressured by the prospect of an economic slowdown. This was contrary to market expectations that they would maintain production volumes. Energy Aspects pointed out that OPEC+ is looking to support the sway in oil prices from a number of factors, such as the global economic slowdown, China’s problems with real estate liquidity and Covid-19 spread control, uncertainty over the Joint Comprehensive Plan of Action (JCPOA) nuclear deal between Iran and the world powers and efforts by the G7 countries (Canada, France, Germany, Italy, Japan, the United Kingdom and the United States) to set a price cap on Russia. The next OPEC+ meeting on 5 October 2022 will discuss production volume policy for November 2022. However, an emergency meeting can be called at any time to control the production volume and oil prices at the level deemed appropriate.

On the other hand, the war in Ukraine is likely to intensify, with Ukrainian army spokesman Bohun Brigade announcing a milestone for the Ukrainian military in implementing a new tactic to recapture more than 3,000 square kilometres from Russia, covering strategically important cities in the Donbass region of Izyum and Kupiansk. Nevertheless, Russia is expected to retaliate with greater intensity. After a retreat on September 12, 2022, Russian government spokesman Dmitry Peskov remained adamant that the Russian army will retaliate and take over all of Ukraine’s Donbass region. 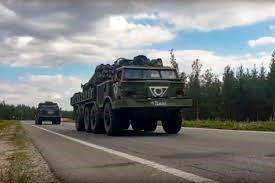 The energy crisis caused by the conflict between Europe and Russia is to be closely watched. The tension is likely to intensify during the forthcoming winter. The European Union (EU) is scheduled to impose sanctions on imports of crude oil transported by ship from Russia on December 5, 2022. Kpler reported import volumes in July 2022 at 1.6 million barrels per day. Europe has to find other alternative sources, such as the United States, the Middle East, Nigeria and Angola, resulting in a change in oil trade routes.

Under concerns that economies are likely to enter recession and the war between Russia and Ukraine that has yet to show signs of ending, many countries are urging tightening sanctions and applying more pressure on Russia in response to its violent acts as well as depriving Russia of military and political strength. In the fourth quarter of 2022, oil prices may fluctuate severely due to Europe’s crude oil sanctions against Russia and the risk that Russia may respond with more serious measures such as stopping exports of oil, natural gas and coal. Due to such economic and geopolitical factors, PTT Group’s PRISM team forecasts Dubai crude oil prices in the fourth quarter of 2022 to average at US$99 per barrel