A delivery worker from Line Man Wongnai picks up an order amid the Covid-19 outbreak.

"I am grateful to GIC, Line and other investors who gave us the opportunity to create large-scale impacts and become a national champion for food delivery," said Yod Chinsupakul, chief executive of Line Man Wongnai. 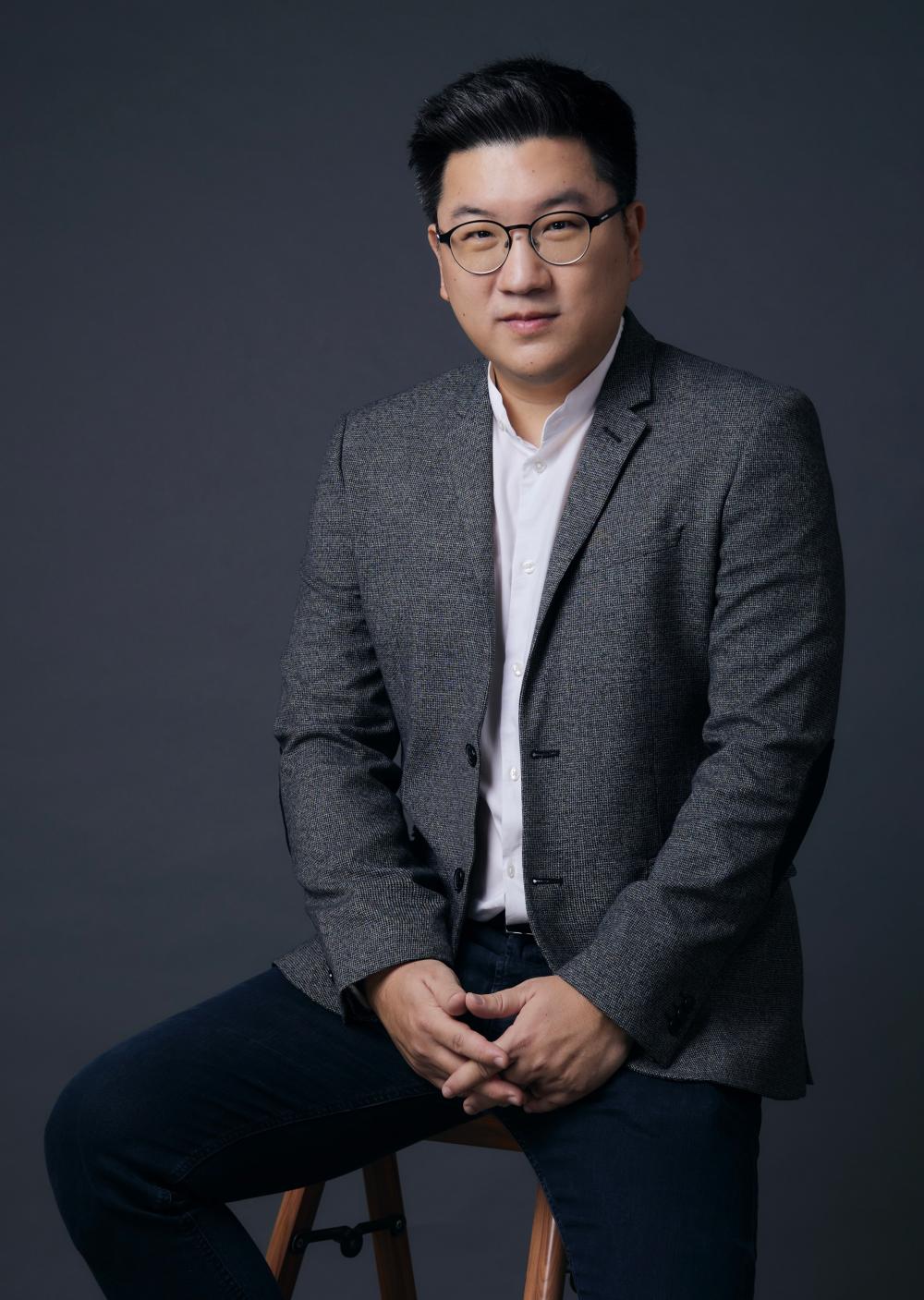 He said Line Man Wongnai has created more than 100,000 jobs for driver partners, most of whom earn more than twice the minimum wage.

"We are committed to driving Thailand forward," he said.

Last year, Mr Yod told the Bangkok Post that Line Man Wongnai set its sights on being listed on the Stock Exchange of Thailand within a few years.

Line Man Wongnai was created in 2020 through the merger of on-demand app Line Man and Wongnai, a restaurant review platform.

Sarun Sutuntivorakoon, president of the Thai Venture Capital Association, said it is rare that a startup can achieve unicorn status at only a Series-B round of funding.

But this will rejuvenate enthusiasm in local startups, attracting more investors to them.

Although Line Man Wongnai has yet to reach profitability, its large customer base could be leveraged for a long-term revenue stream, he said.

"The food delivery segment is likely to return to intense competition again as Line Man Wongnai received more funding while others are slowing down," said Mr Sarun. "We need to watch out what Line Man Wongnai would focus their business on."

Anantaporn Lapsakkarn, a senior researcher at Kasikorn Research Center, said this fundraising is expected to fire up competition while other players, which are weakening, are sharpening their focus on more specific areas.

The top three players are Grab, Line Man Wongnai and Foodpanda while AirAsia, Robinhood and ShopeeFood are still limited in their service areas.

Competition could escalate next year, particularly when other rivals also receive funding.

"The industry still faces challenges from high inflation and people going back to work but it has still received a boost from Gen Z and a lazy economy in which convenience is sought as a 'new normal' feature," Mr Anantaporn said.

In the first eight months, food orders grew 76% year-on-year, driven by the government's co-payment scheme, but in the final quarter it is likely to drop 44% year-on-year, he added.

According to the firm's statement, the fundraising makes Line Man Wongnai the biggest tech startup in Thailand by valuation.

It aims to employ more than 450 tech professionals by the end of this year.

PATTAYA: A 10-year-old runaway has been sent to a detention centre in Rayong province after he and another boy were photographed smoking marijuana from a hookah at a pier in south Pattaya last week.