Thai Airways International Plc (THAI) has been named as No. 4 in the world for the best airline cabin crew and best airline staff in Asia at the Skytrax 2022 World Airline Awards.

The announcement was recently made at the Langham Hotel in London.

The airline said that it was determined to offer flight services with the highest standards of safety and convenience, adding that all its employees worked to enhance inflight services to ensure a smooth journey and pleasant flying experience. 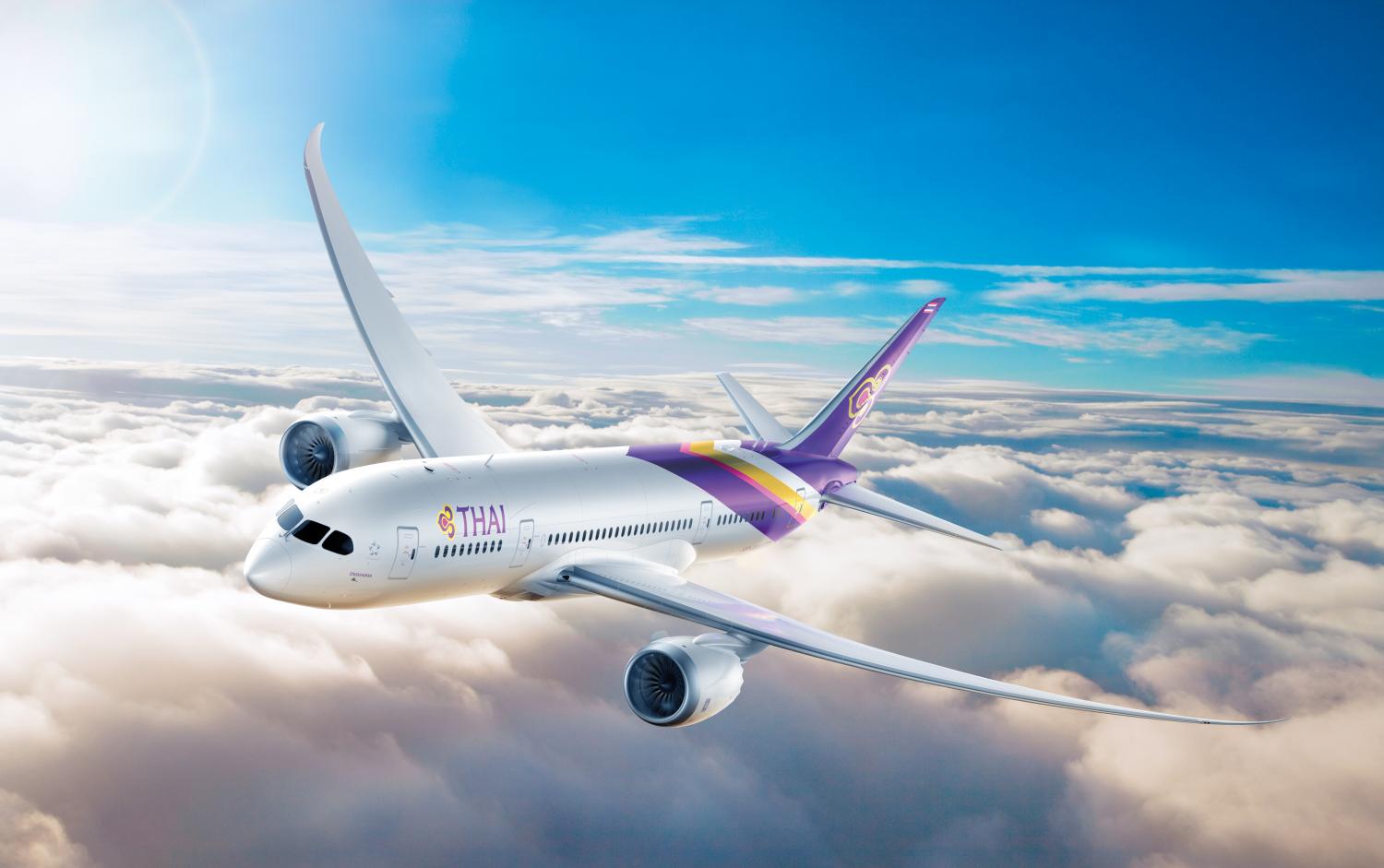 The airline said it was determined to offer flight services with the highest standards of safety and convenience.

The World Airline Awards are the result of the Skytrax survey that was launched in 1999 as the first worldwide, annual airline customer satisfaction survey.

This year's survey was conducted from September 2021 to August 2022, with 13.4 million respondents covering more than 350 airlines worldwide.

Mother of an army private in Uthai Thani calls for justice after her son was allegedly beaten to death by 11 other soldiers while sharing a disciplinary cell.