Saha Pathanapibul Plc, one of the country's leading consumer goods companies, has expressed its concern that ongoing floods and political uncertainty in the country may negatively affect consumer spending power during the peak sales season this year.

According to Boonchai Chokwatana, the company's chairman, consumer sentiment recovered on a monthly basis once the government eased its Covid restrictions, especially its recent decision to lift the nationwide state of emergency on Oct 1 thanks to a decrease in the number of new Covid-19 cases.

"People feel more inclined to shop, but the floods may result in a spending hiccup in the short term," Mr Boonchai said.

"We have to closely watch consumer spending power in the last quarter of this year as it may be dented by political uncertainty because we don't know whether the government will decide to dissolve the House or announce the next national general election."

He said without political unrest, the recovery pace of consumer purchasing power is expected to continue.

Meanwhile, Boonkiet Chokwatana, chairman of I.C.C. International Cosmetic Plc, the marketing arm for fashion and beauty products under Saha Group, said the floods are likely to affect consumer spending on a temporary basis.

Mr Boonkiet said he is less concerned about the country's political prospects because Thailand's political situation is less severe than in other countries. 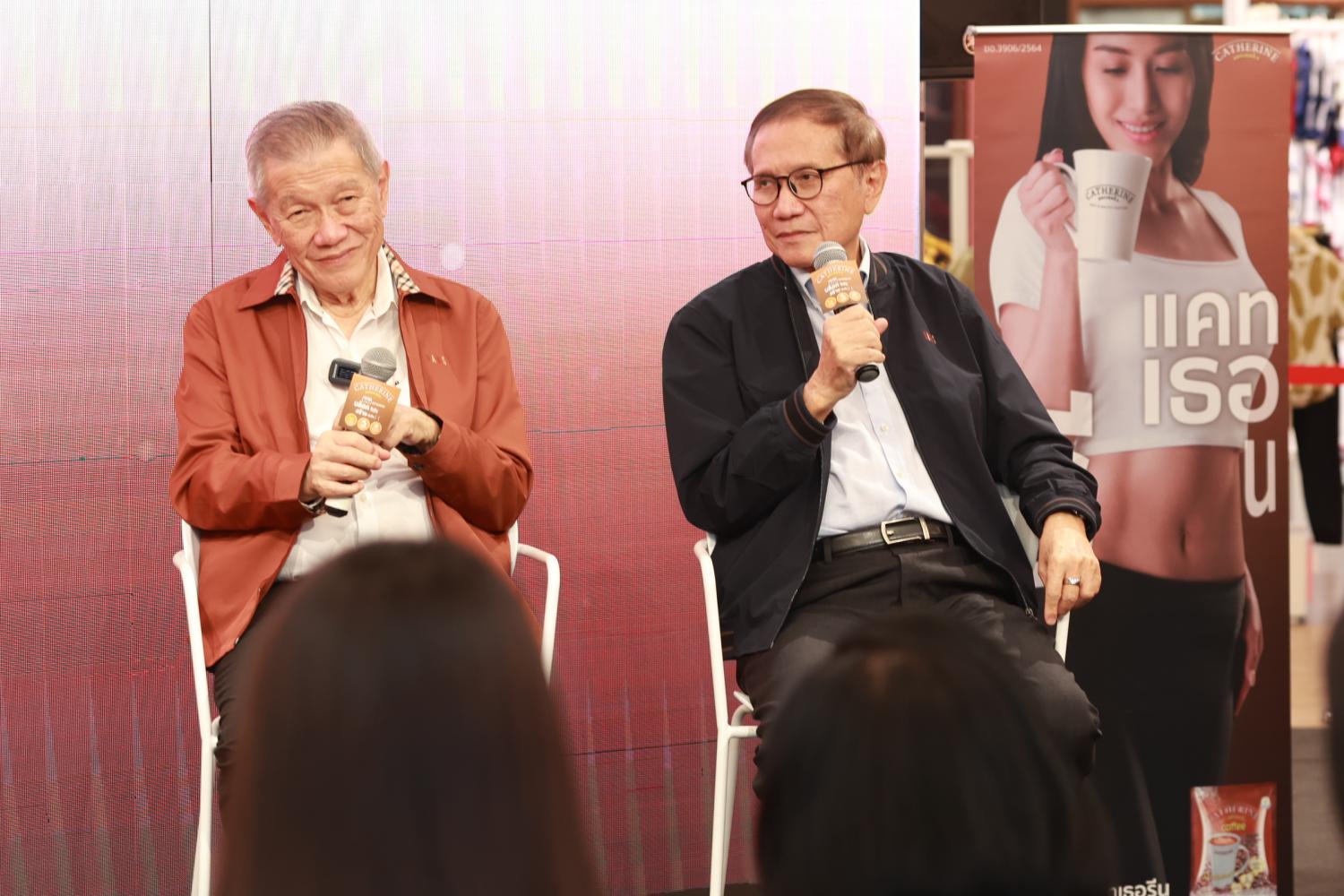 Mr Boonkiet, left, and Mr Boonchai share their opinions during a press briefing held on Tuesday.

He said the company needs to focus initially on strengthening its operations and becoming more cautious about expenditure.

"Our brands Wacoal, BSC, Lacoste and Arrow still fare quite well, but we expect our overall business to get back to pre-crisis levels within five years," said Mr Boonkiet.

In a related development, the firm on Tuesday officially launched Catherine, a weight control coffee brand.

The product is planned for sale through retail channels, with Saha Pathanapibul as the distributor. Earlier it was mainly sold via online channels.

"We want to sell more health and wellness products to cash in on health trends," said Mr Boonkiet.

The company aims to generate 200 million baht from sales of Catherine coffee by 2025. 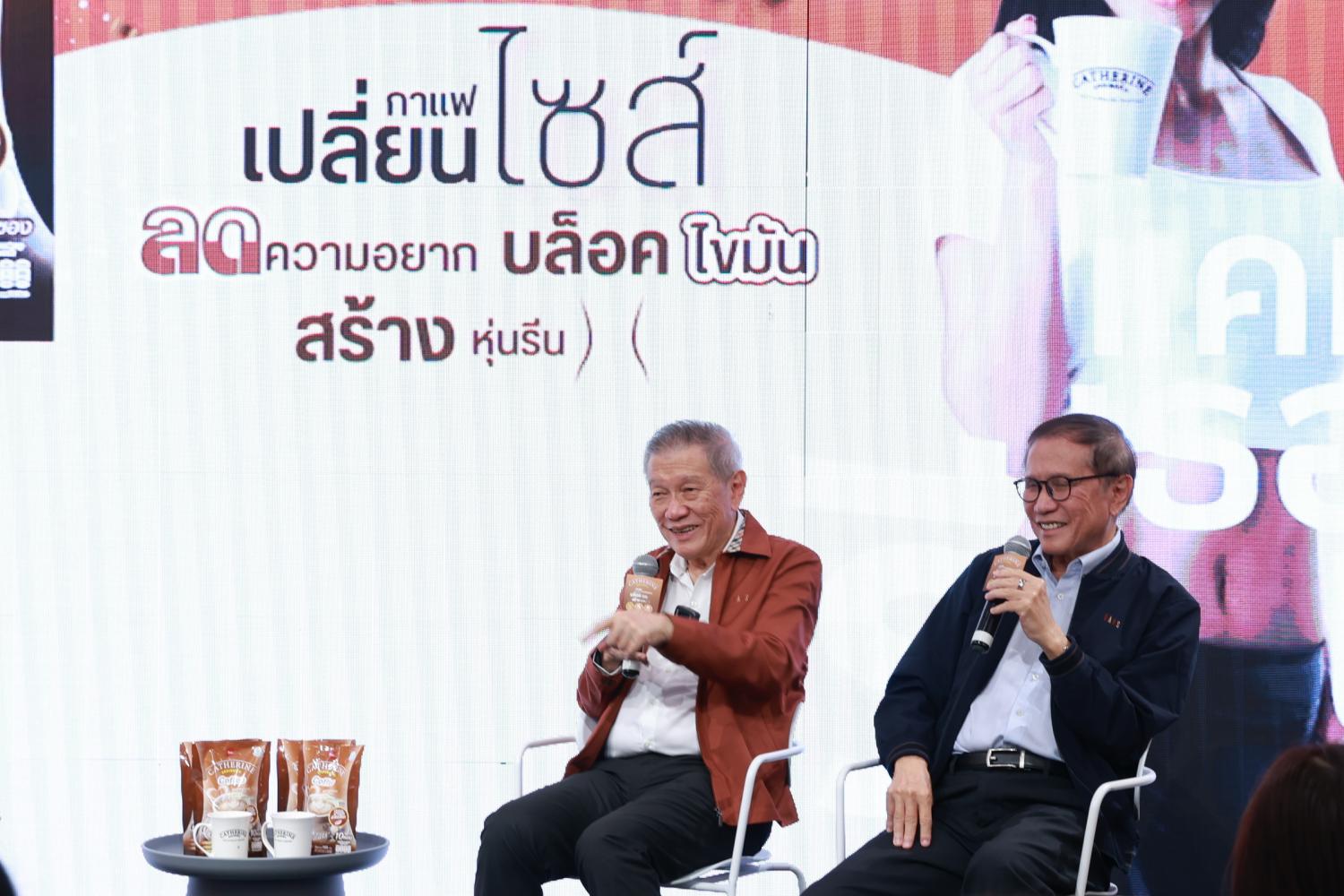