FTI frets over slowdown of shipments in fourth quarter
Business

FTI frets over slowdown of shipments in fourth quarter

The Federation of Thai Industries (FTI) has expressed fresh concerns over an export slowdown in the fourth quarter of 2022, following a drop in goods purchase orders overseas.

Some industries reported a decrease of 30% in purchase orders attributed to weaker purchasing power, especially in the US and European markets, said Kriengkrai Thiennukul, chairman of the FTI.

"Normally the final quarter is the high season for exports because Christmas and New Year's Eve celebrations drive up demand, but now we see negative signs in some industries," he said.

The FTI has been monitoring the export sector for the last three months, looking for new overseas markets for Thai products.

Despite the gloomy prospects, the federation is maintaining its export growth forecast of 8-9% this year.

However, the group predicts growth of only 4% next year because of a host of factors, including the impact of the Russia-Ukraine war, expensive global oil prices and surging inflation.

The World Bank warned last month of the possibility of a global recession next year after central banks raised interest rates in response to high inflation. 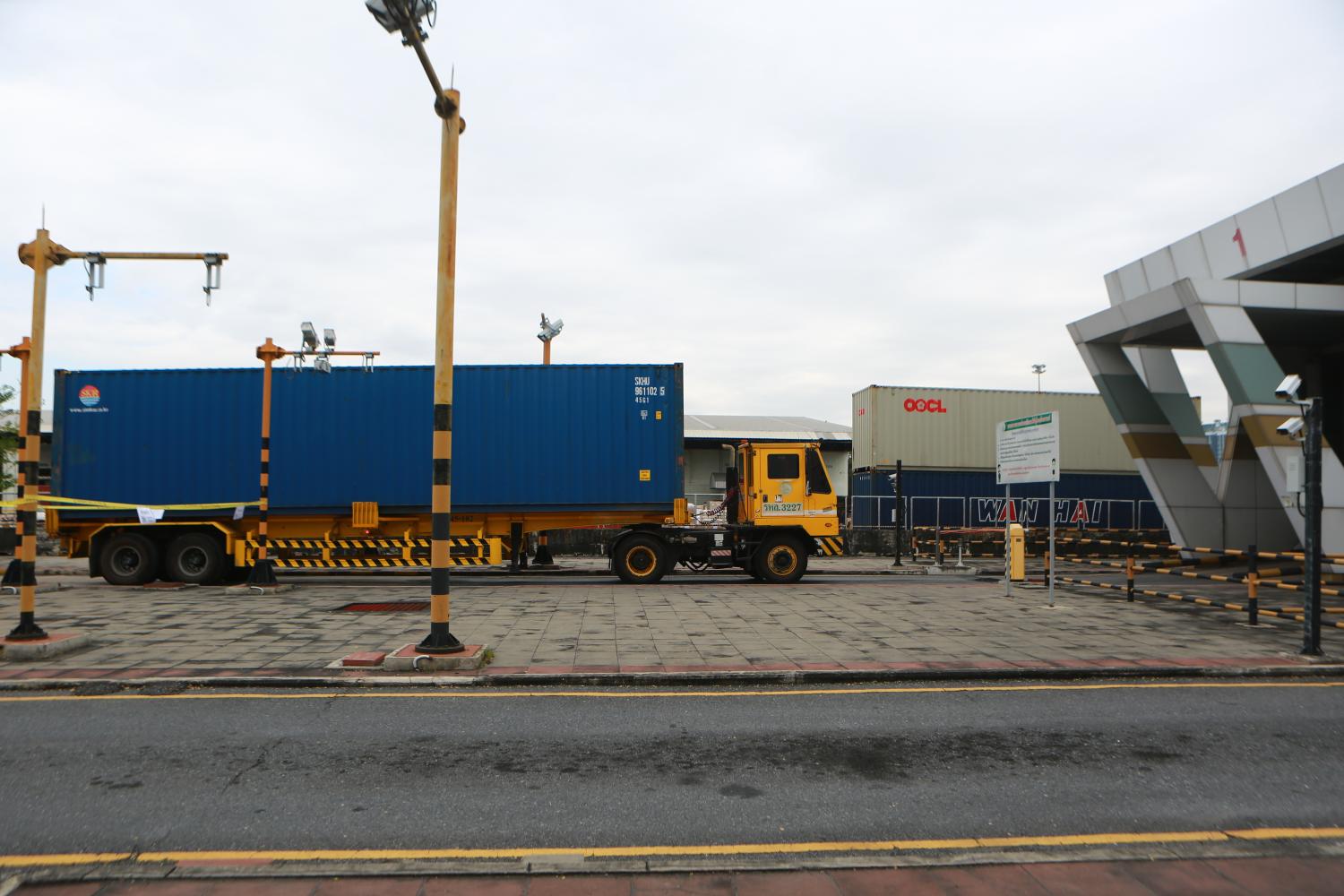 The Thai Industries Sentiment Index (TISI) in September tallied 91.8 points, the fourth consecutive increase since June, up from 90.5 points in August, said Montri Mahaplerkpong, vice-chairman of the FTI.

He attributed the increase to the rising number of foreign tourists, following the reopening of the country late last year, and the government's announcement downgrading Covid-19 from a dangerous communicable disease to one that is "communicable under surveillance" from Oct 1.

The Joint Standing Committee on Commerce, Industry and Banking (JSCCIB) said last week the tourism industry would play a key role in driving the economy and increasing people's purchasing power.

The number of foreign arrivals is expected to reach 9-10 million this year, according to the JSCCIB.

The September TISI was based on a survey of 1,274 companies in 45 industries under the FTI.

Global economic conditions were the No.1 concern for respondents (77.4%), followed by domestic political issues (45.5%) and foreign exchange rates (37.8%).

The FTI wants the government to stabilise the baht's value after its recent depreciation caused concern over the impact on the economy.

According to the survey, most of the respondents viewed global oil prices in September as less of a concern.