With the arrival of the cool season and festive year-end holidays, tourism sentiment should improve for both the domestic and international travel markets, says an airline executive.

Pinyot Pibulsonggram, director of commercial aviation at Thai Vietjet, said passengers booking domestic flights surged in the second half, particularly to Chiang Mai and Phuket, which are top destinations for local tourists.

The number of international travellers also picked up strongly during the final quarter, giving it the best performance for a three-month period in 2022.

The uptick is predicted to continue until early next year as people want to spend their long holidays in Thailand, said Mr Pinyot.

He said airfares during the high season increased slightly because of higher tourism demand, which prompted airlines to keep offering promotions to maintain market share amid intense competition.

Many airlines sped up expansion plans and increased seat capacity to reap the benefits from the festive season, said Mr Pinyot.

Thai Vietjet took delivery of a new Airbus A320 jet this month.

In addition to existing services, the airline's 17-aircraft fleet were also allocated to more international routes, such as Fukuoka and Taipei, which were increased to five flights per week and daily flights, respectively. 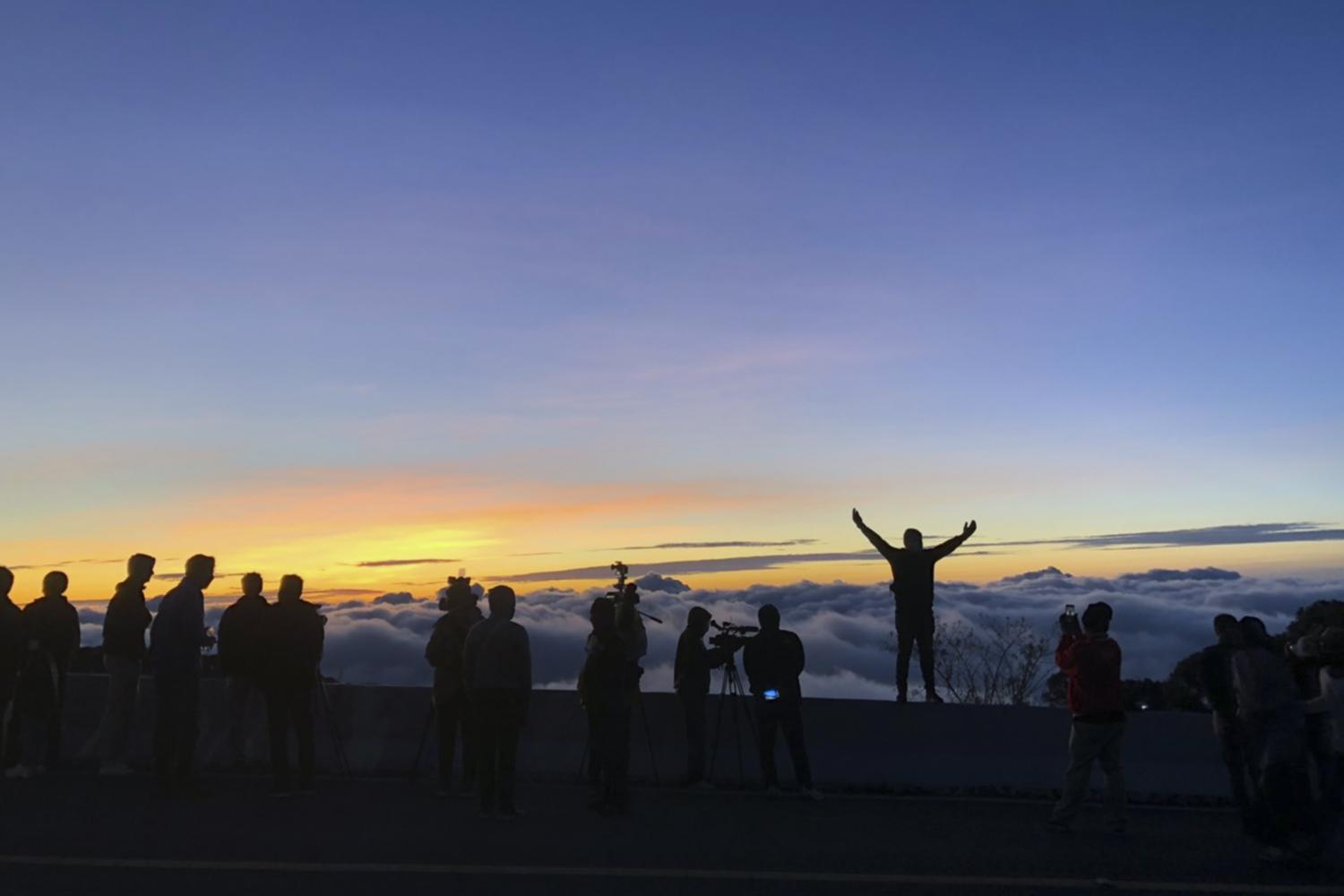 He said Japan, South Korea, Taiwan and Vietnam were among the top destinations for the outbound market.

Chotechuang Soorangura, vice-president of the Thai Travel Agents Association, said Vietnam is an emerging destination for Thai travellers because it is relatively cheaper than popular destinations such as Japan.

The cost of living in Vietnam has not been affected tremendously by inflation, unlike many other countries, he said.

The most popular destination is Da Nang in central Vietnam, which has both natural and urban attractions.

The visa application process has been lengthened because of staff shortages.

He said European countries have a high cost of living, so accommodation prices are rising in line with inflation. Only high-spending tourists can afford to travel there, said Mr Chotechuang.

Looking to next year, he said new destinations to watch include Georgia and Saudi Arabia, which is trying to promote tourism to offset its reliance on oil exports.

For the high-end market, trips to Greenland, Iceland and Mongolia are gaining popularity as more tourists in this segment seek unique places to visit, said Mr Chotechuang.