With costly power bills sapping users, an agreement on a maritime block shared with Cambodia could ease prices

The state subsidy programme for electricity prices is not the only way to curb their rapid increase, which is partially driven by the import of costly liquefied natural gas (LNG).

Thailand has been importing more LNG to fuel its electricity generation for a number of years because of a drop in domestic gas supply from the Gulf of Thailand.

If the country buys less LNG, households and businesses should see their power bills shrink over the long term.

One option is for the government to increase gas supply by exploring a new petroleum source at the Thai-Cambodian maritime border and increasing production at existing gas fields.

A push for talks on the overlapping claim area, known as the OCA, is in the spotlight after Energy Minister Supattanapong Punmeechaow agreed with the idea, saying the Foreign Affairs Ministry can lead negotiations seeking an agreement on benefit-sharing from a petroleum production project. 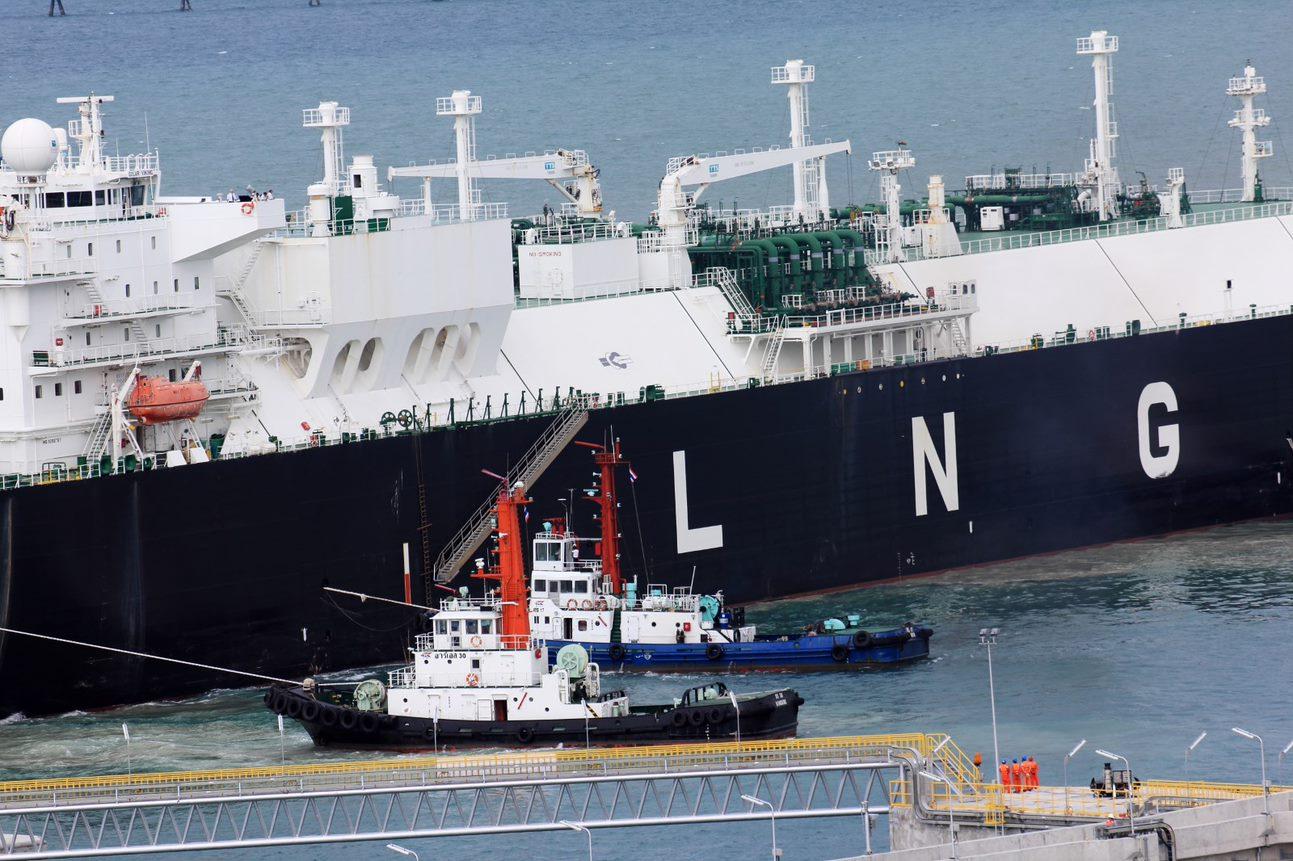 Increased imports of LNG is attributed for higher electricity prices.

Energy analysts are calling on Thai and Cambodian authorities to start negotiations on the OCA to jointly develop a new petroleum business and ease the impact of high global energy prices.

The OCA is located in the upper part of the Gulf of Thailand. It is projected the area could become a new natural gas source for the two countries.

Progress on talks between Thailand and Cambodia has been stalled since the Thaksin Shinawatra administration called for such discussions in 2001.

Without an agreement, the two countries are stymied from making any progress in terms of new petroleum exploration in the area.

Pichai Naripthaphan, a former energy minister, urged authorities in the two countries to work together to address their differences, paving the way for joint benefits from oil and gas production as well as in the petrochemical industry.

He said the OCA can follow the model of Thailand's Erawan and Bongkot gas blocks, which have played an important role in supporting the country's petrochemical businesses.

The petrochemical industry has enjoyed rapid growth, while the government collects royalty payments worth more than 190 billion baht each year from operators of gas fields in the Gulf of Thailand, said Mr Pichai.

Economist Anusorn Thammajai, a former board member of the Bank of Thailand, said policymakers in the Energy, Foreign Affairs and Defence ministries must join hands to push for new talks on the OCA with Cambodia.

If the talks are successful, the next stage of petroleum exploration and production, known as E&P, should not prove difficult, he said.

Mr Anusorn believes the development of a new E&P facility in the OCA would take less time than the platform in Erawan, which was first explored some 40 years ago.

He said modern technology and updated geographical information about the OCA would facilitate the work of developers and operators. Gas pipelines and gas separation plants would also benefit production plans.

Praipol Koomsup, an economist at Thammasat University, also wants to see Thailand and Cambodia resume talks on the OCA so they can jointly benefit from new petroleum business.

He said the two countries could make a new gas discovery in the OCA, which sits on the same plateau as the Erawan and Bongkot gas fields, two of Thailand's major sources of gas.

Thailand and Cambodia could use the Malaysia- Thailand Joint Development Area as a model, with the two countries sharing the gas supply, said Mr Praipol.

The Malaysia-Thailand Joint Development Area refers to an overlapping area of the continental shelf claimed by both Malaysia and Thailand.

The offshore area, spanning 7,250 square kilometres in the North Malay Basin in the lower part of the Gulf of Thailand, is rich with gas and has ample amounts of oil, according to geochemical studies.

Higher domestic gas supply would mean Thailand could depend less on LNG, eventually allowing for a cut of the power tariff, which is used to calculate electricity bills, reducing the financial burden on households and businesses, said Khomgrich Tantravanich, secretary-general of the Energy Regulatory Commission (ERC).

A wellhead platform is installed at Erawan gas block in the Gulf of Thailand. Additional gas production there is projected to ramp up domestic gas supply in the country.

Ongoing plans to increase gas production in the Gulf of Thailand are also important to help the country decrease LNG imports in the absence of OCA negotiation progress.

The Energy Ministry announced a need to raise production at the Erawan gas block in the Gulf of Thailand to 800 metric million standard cubic feet per day (MMSCFD) by 2024, up from around 200 MMSCFD.

The increased output matches PTTEP's ambitions, which said earlier this year it intends to ramp up gas production at Erawan to 800 MMSCFD within 24 months.

The company faced a two-year delay on entering Erawan to prepare for gas production because of a legal dispute between Chevron and the Department of Mineral Fuels over which party would pay for the decommissioning of transferable assets.

The conflict, which was settled earlier this year, was attributed for a dip in gas production at the block.

PTTEP also operates the Bongkot gas block after winning an auction to renew its E&P rights. The company said it plans to increase gas production at Bongkot to 700 MMSCFD within 2023, up from 200 MMSCFD. 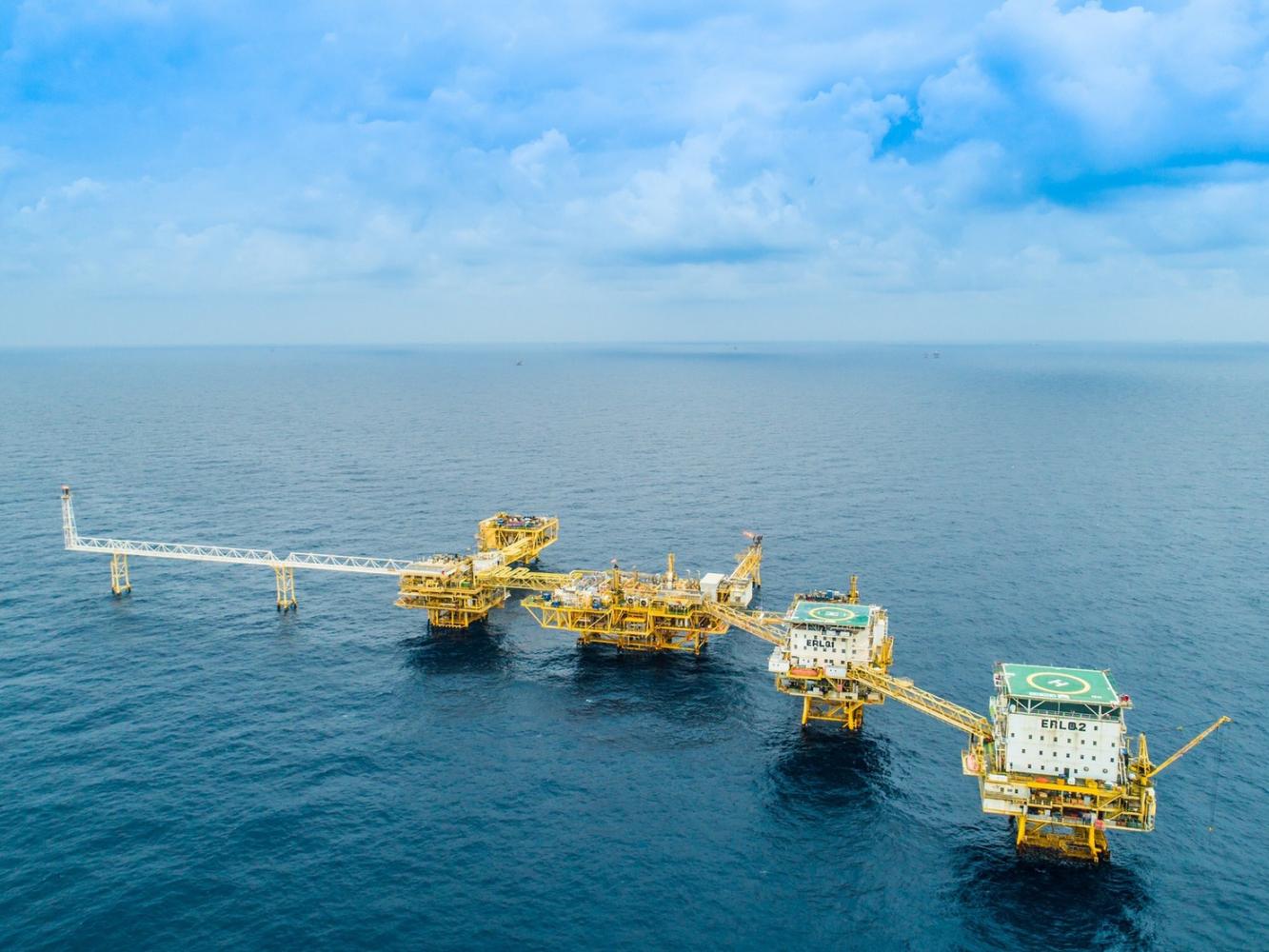 Increasing the volume of gas from domestic sources as well as new gas production in the OCA should help to bring down costly electricity bills.

In August, the ERC approved an increase in the power tariff to a record high of 4.72 baht per kilowatt-hour. The new rate is scheduled to be used between September and December this year.

The power tariff, which includes the base tariff and fuel tariff, is used to calculate electricity bills. The base tariff refers to the cost of power plants and distribution systems, while the fuel tariff is mainly determined by fuel costs, which are increasing as the Russia-Ukraine war persists.

As Thailand imports more LNG, it cannot avoid the impact of this fuel cost on electricity generation.

According to the ERC, the proportion of gas coming from the Gulf of Thailand has fallen to 54% of the total, down from 64%, while imports of LNG have increased to 20%, up from 8%.

The power tariff in Thailand is unlikely to fall below 4 baht per KWh in the next couple of years because LNG prices in the global market remain turbulent and the domestic gas supply will not increase significantly until 2024, according to Mr Khomgrich. 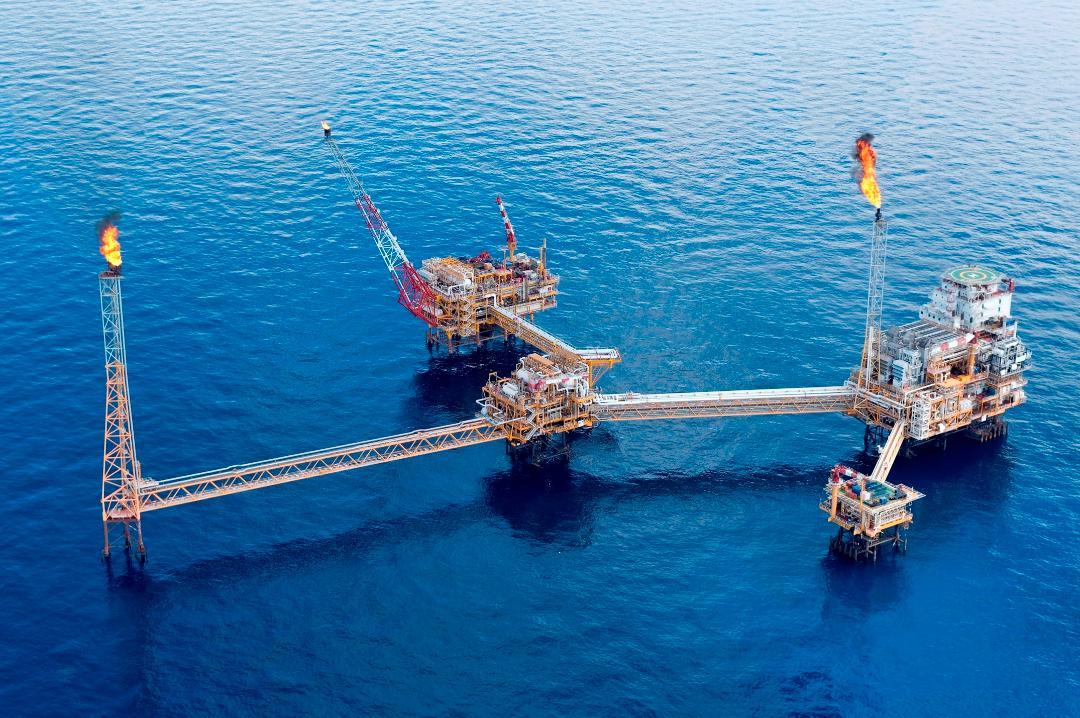