A man jogs in Benjakiti Park in Bangkok, with modern skyscrapers in the background. (Photo: Wichan Charoenkiatpakul)

Some 770,000 condo units are currently on the market, with the figure expected to rise by 14% to 876,000 by 2025, according to Suphin Mechuchep, chairwoman of Jones Lang LaSalle (Thailand), a professional services firm specialising in real estate.

Over the first eight months of 2022, 58,078 units worth a total of 151 billion baht were transferred to buyers. Ten percent of the buyers were foreigners, booking 5,800 units worth a combined 30 billion baht, with Chinese buyers making up 50% of the total value, she said at a property seminar held at a Bangkok hotel on Thursday.

“Most Chinese businesspeople preferred penthouses by the Chao Phraya River from 150 to 300 square metres,” she said, adding that the average price of all Chinese-purchased units was 5 million baht.

American, French, Russian, British, Taiwanese, Australian, Indian, Cambodian and Myanmar buyers also purchased a combined 15 billion baht worth of units, but their total unit count was lower than that of Chinese buyers, she said.

Russian buyers were the leading purchasers of pool villas during the period, mostly choosing three- to five-bedroom units worth between 17 million and 35 million baht. They were followed by Chinese buyers who bought in the same range, indicating high demand in this segment, she said.

Ms Suphin pointed out that developers began slowing the development of new condominiums since 2019 due to an oversupply, with most focusing instead on hotels, offices and retail space.

“Before the Covid-19 situation, most developers were diversifying away from condos for fear of market turmoil, especially after the Bank of Thailand announced its lower loan-to-value ratio (LTV) measures, putting a stop to speculation. Once the lockdowns were imposed, condominium supply rose,” Ms Suphin explained.

Most new condo launches this year have been in the mid- to low-priced segment with units located generally on the outskirts of the inner city.

According to Ms Suphin, developers adapted quickly in 2020 to the pandemic, introducing promotions of luxury units in the Sukhumvit, Phloen Chit, Silom and Sathon areas to convert their supply into cash.

While high-end and premium condominiums proved good sellers over the past three years, few new projects have been introduced, she added. 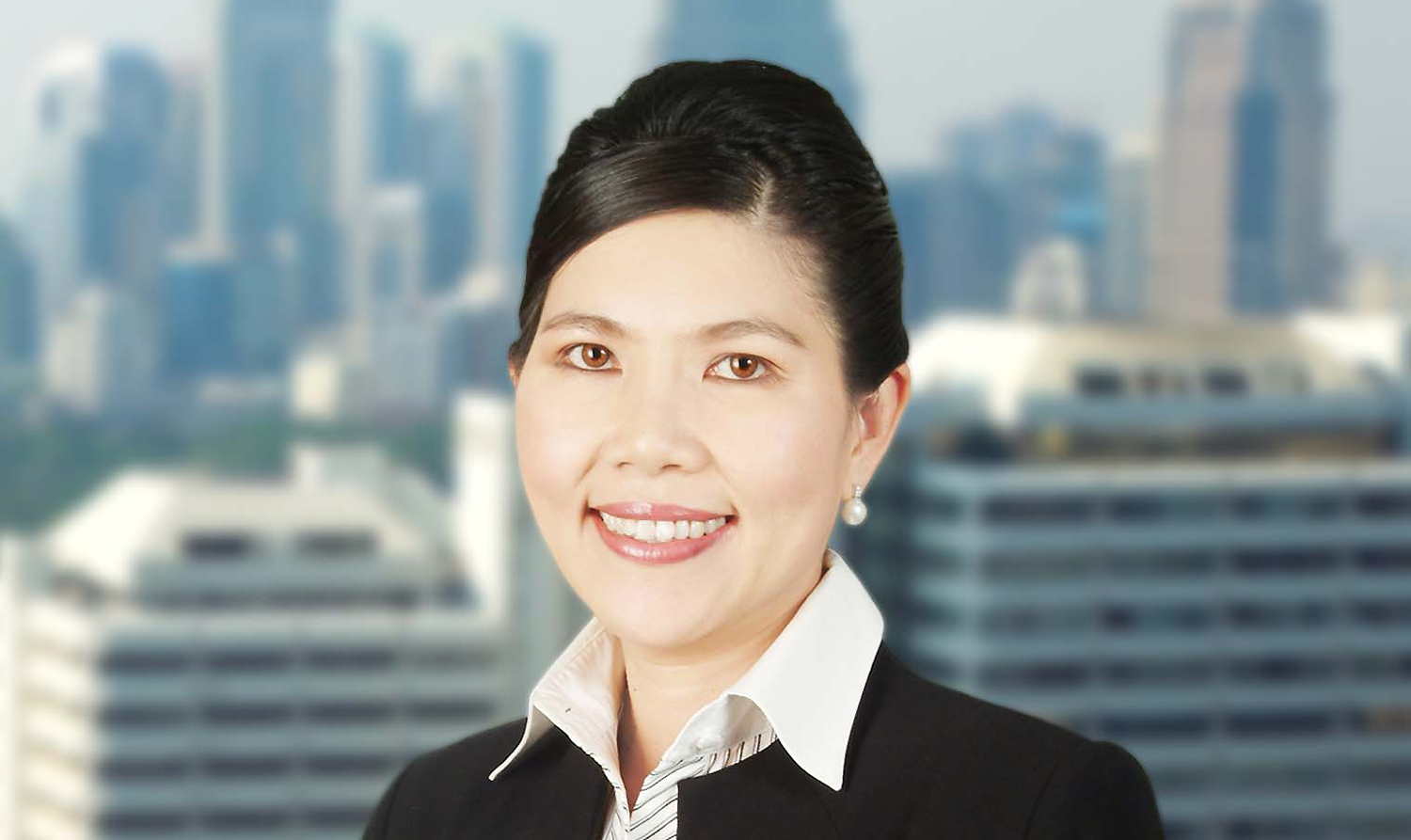 The number of condo units on the market is expected to reach 876,000 by 2025, an increase of 14% from this year, says Suphin Mechuchep, chairwoman of Jones Lang LaSalle (Thailand)