A variety of frozen food products at a supermarket. Mr Sinit said the market value of Thai frozen food was 303.55 billion baht in 2021.

According to Deputy Commerce Minister Sinit Lertkrai, new frozen food business registrations between January and October tallied 92, up from 42 in the same period last year, with registered capital rising by 284% to 299 million baht.

"The frozen food segment has been thriving over the past few years during the pandemic, which affected most businesses," said Mr Sinit.

The annual market value of the Thai frozen food sector is estimated at 300 billion baht the last three years. 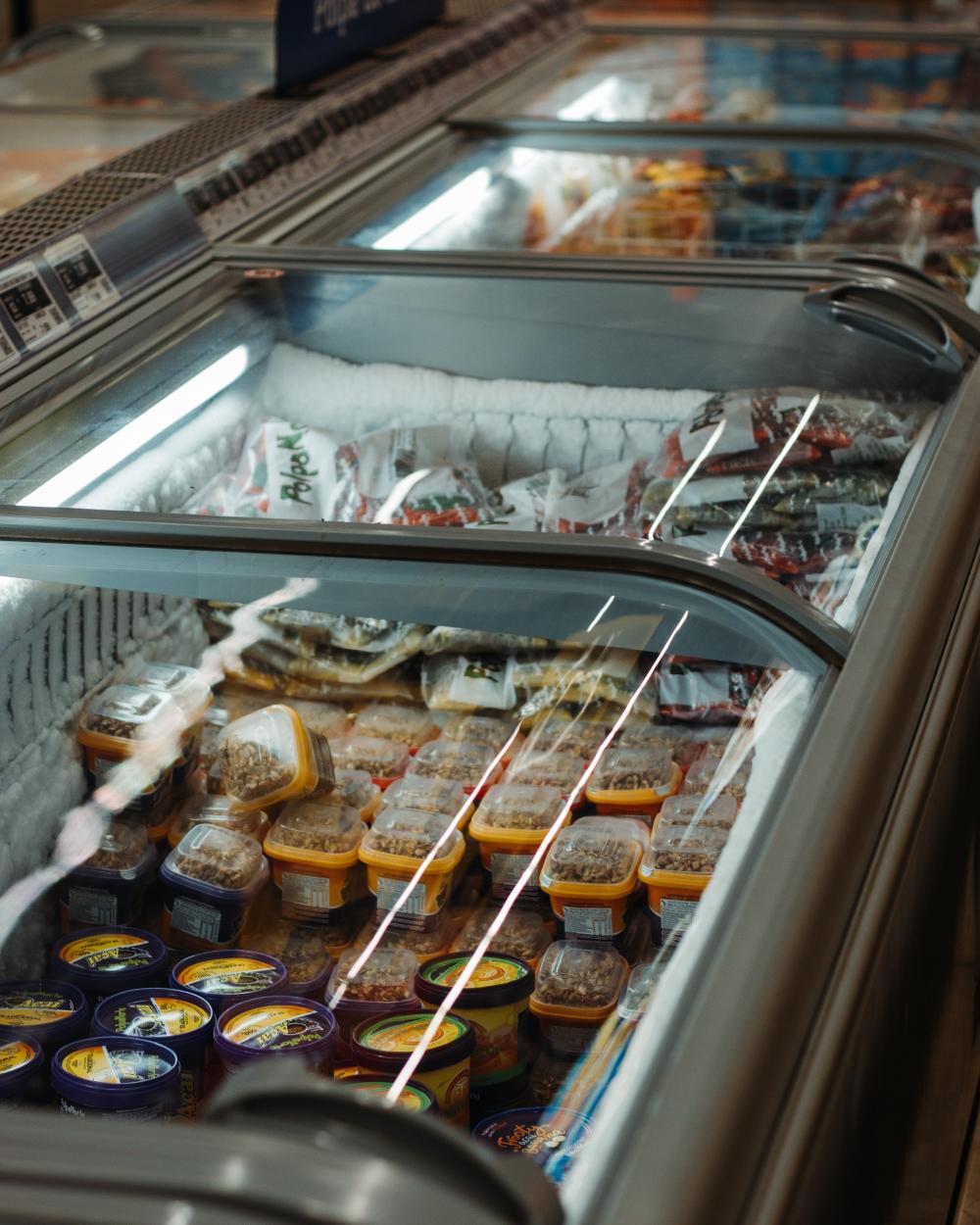 In the first nine months of 2022, exports of Thai frozen food amounted to 87.9 billion baht, already outstripping the export value for the whole of 2020, which stood at 85.2 billion.

Mr Sinit said ready-to-eat frozen food, both for domestic consumption and export, has high growth potential thanks to its long shelf life and the advantage of expansion via convenience stores. 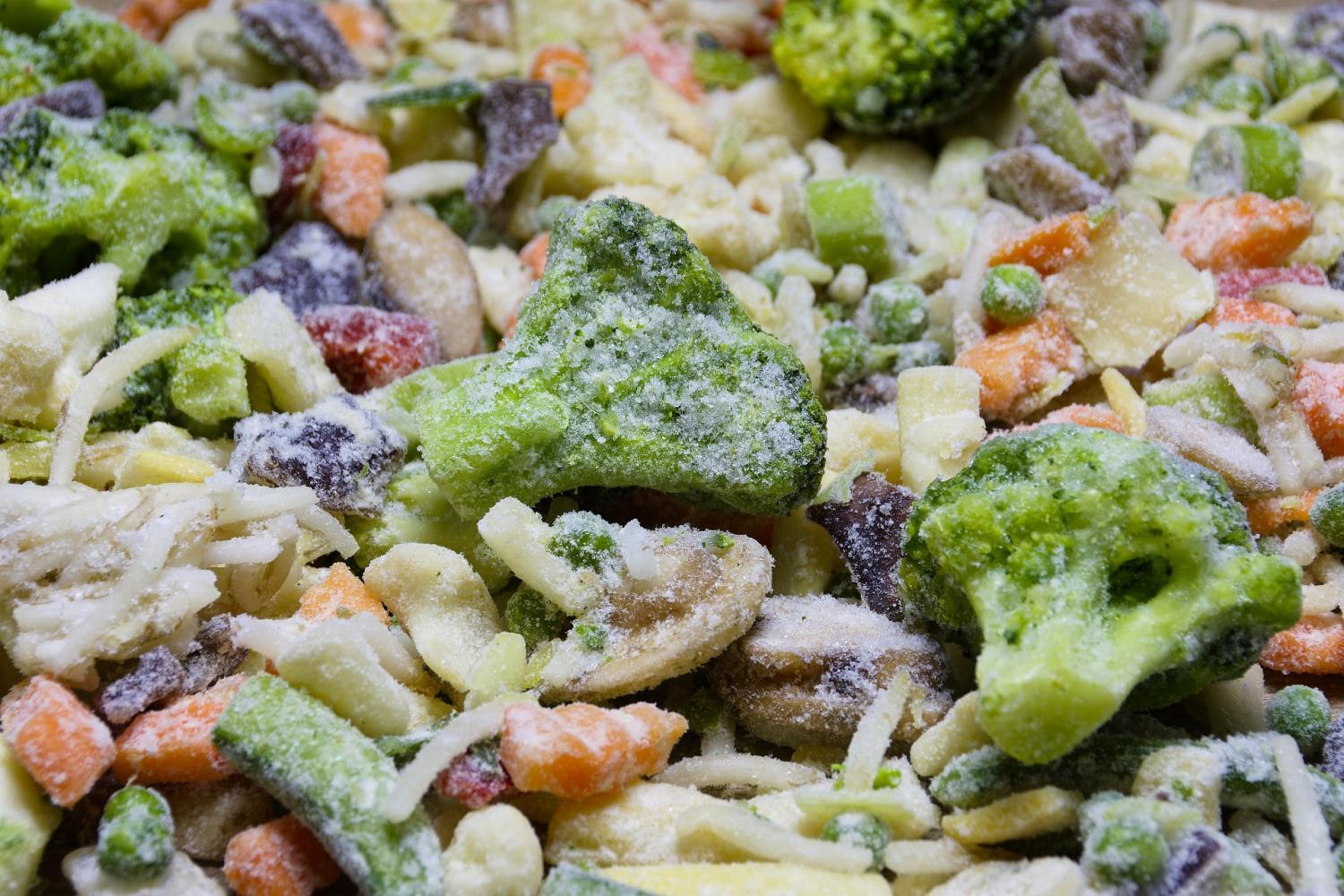 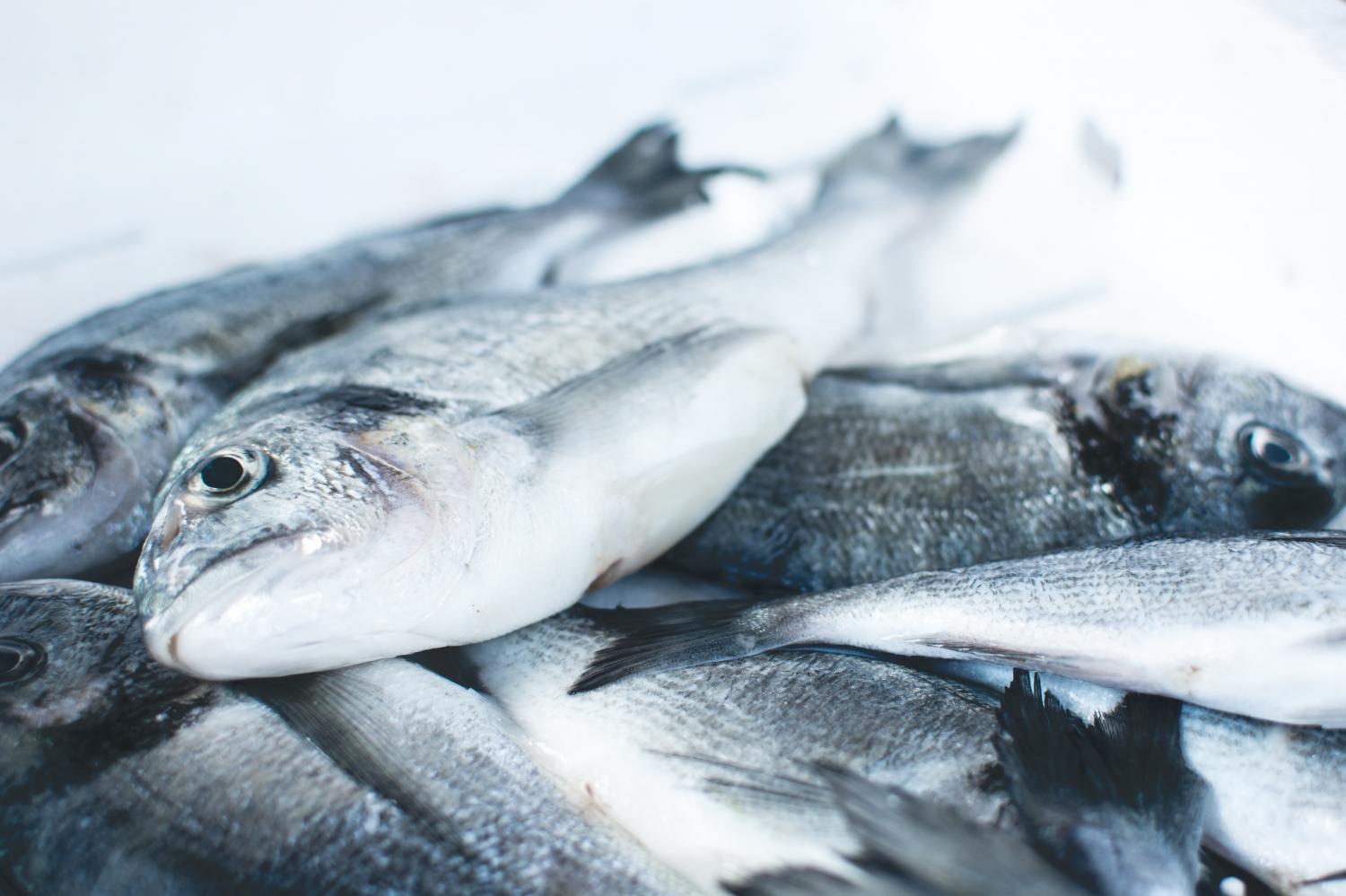