Thailand should have 20,000 tech startups and 3.9 million workers capable of coding in order to propel the country to become a tech hub in Asean, says the Digital Council of Thailand (DCT). 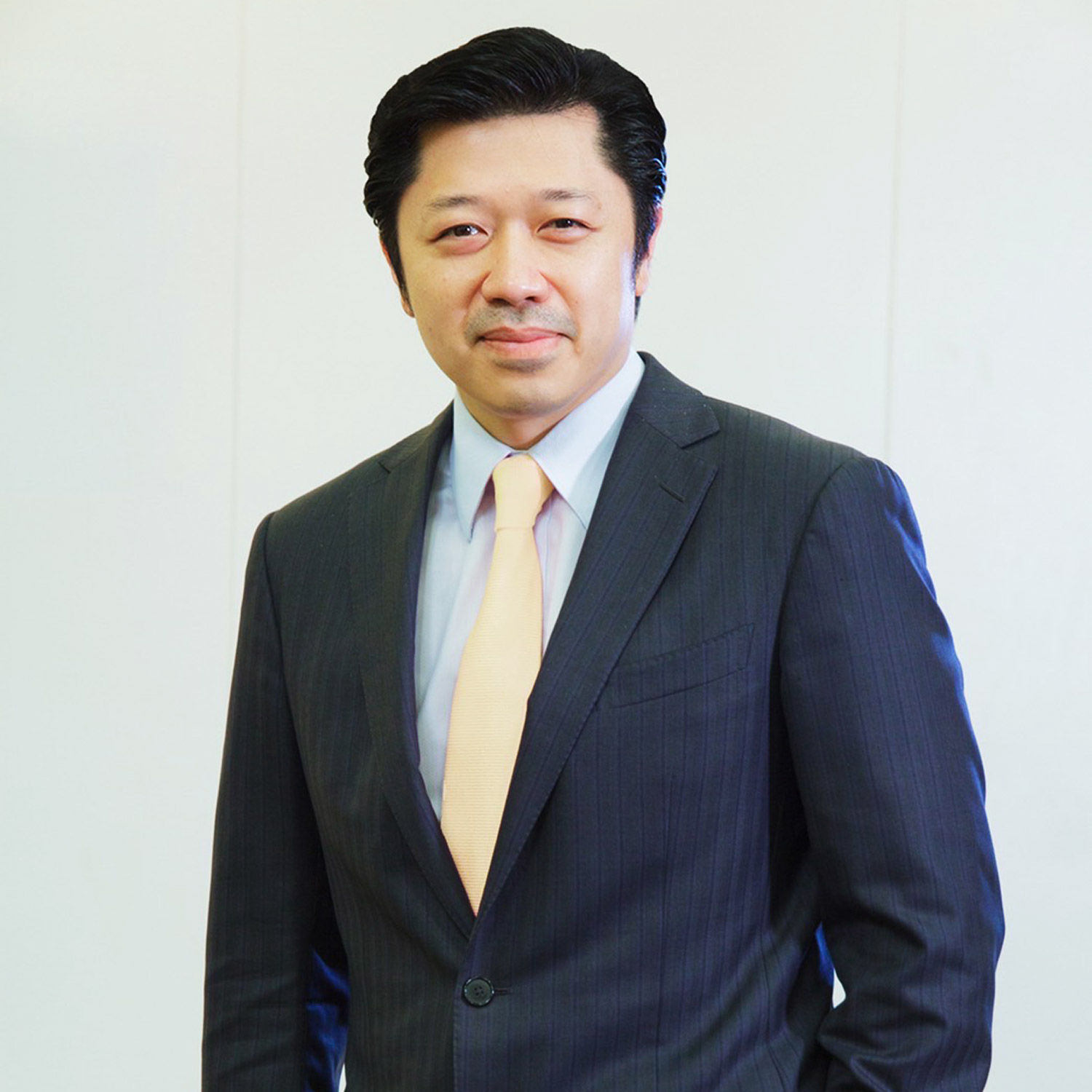 Suphachai: Thailand has strong potential to become a tech hub in the region.

The move would facilitate an array of businesses, including logistics, finance, food and healthcare, which could also make the nation the hub of these sectors, said the council.

DCT chairman Suphachai Chearavanont said the progression of the industrial revolution is heading towards the 5.0 era where new technologies, such as artificial intelligence, will be increasingly used to strengthen sustainability and various business sectors.

In the 1.0 to 2.0 eras, there was a push from agriculture to a production-based economy, he said. The 3.0 era led to a capital-driven market, while 4.0 involves the information-driven economy, including data connection and cloud.

He was speaking via a video conference at a recent seminar organised by the Digital Economy and Society Ministry aimed at promoting the digital economy, in line with the Thailand 4.0 policy.

According to Mr Suphachai, Thailand has strong potential to become a tech hub in the region thanks to its geographic location, readiness of digital infrastructure, policies and alliance ecosystem.

He said a tech hub could be fostered by the development of the electric vehicle industry, cloud tech, digital infrastructure and innovation clusters for both hardware and software, as well as 20,000 tech startups.

Although tech titans such as Amazon and Microsoft are investing in digital infrastructure in Thailand, the real establishment of a tech hub requires an innovation cluster in the long run with more startups involved, said Mr Suphachai.

"The country should have 3.9 million skilled workers in programming or coding, which is 10% of the total workforce," he said. "This is a big challenge as only 50,000 out of 200,000 students who graduate every year have this skill set."

Thailand can serve as a logistics and financial hub, driven by the Thailand-China high-speed rail link, as well as a land bridge connecting the Indian Ocean with the Eastern Economic Corridor, said Mr Suphachai.

Digital tech can power business growth in the future, while logistics development can support trade and help promote the country as a financial hub, he said.

Thailand can also serve as a food security hub, driven by smart agro industry, agricultural zoning and irrigation transformation. Farmers should be supported to become landlords and adopt smart farming for their operations, said Mr Suphachai.

The country also has potential in the healthcare and telemedicine fields, he said.

According to Mr Suphachai, preventive healthcare is an emerging mega-trend around the world. It combines foodtech, biotech and digital tech.

Finally, he said the government should promote the country's transformation into a "smart" nation, powered by new infrastructure, public-private partnerships and all citizens working to create inclusive well-being. A smart nation can ensure a sustainable and green mission, in line with the global push for carbon neutrality, said Mr Suphachai.