RECAP: Asian markets mostly rose again yesterday on optimism about the impact of China reopening on regional corporate performance, while the dollar remained under pressure after data showed a further slowdown in US inflation. 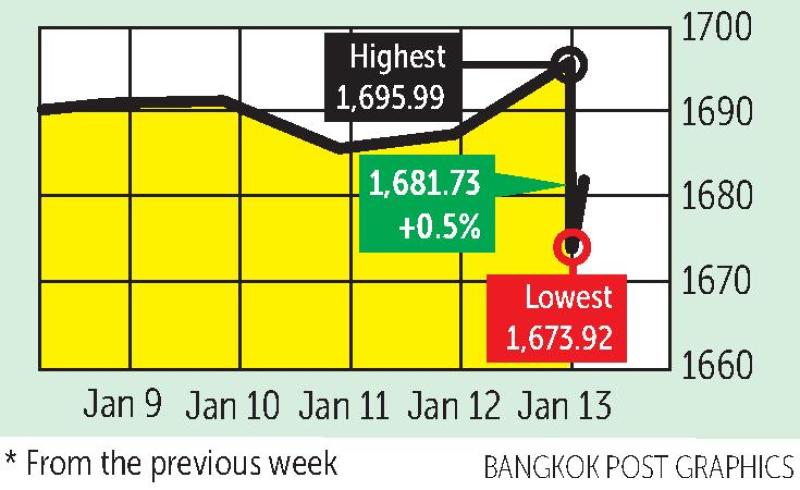 NEWSMAKERS: US inflation slowed to 6.5% in December, the sixth straight monthly deceleration since a mid-2022 peak, leading some forecasters to predict the Fed could opt for a rate hike as small as 25 basis points when it meets on Feb 1.

COMING UP: China will report fourth-quarter GDP and December industrial production on Tuesday. Due the same day is the ZEW economic confidence index for the euro zone. Euro zone December inflation and US producer prices will be released on Wednesday. Domestically, the Federation of Thai Industries (FTI) will release its Industrial Confidence Index.