Asia-Pacific aviation could see faster recovery in terms of passengers this year, fuelled by China's reopening, as well as achieving a small profit in 2024, while pent-up demand from the mainland could help compensate slowing Western markets, according to the International Air Transport Association (IATA).

Philip Goh, regional vice-president for Asia-Pacific at IATA, said this year the region could see a good ramp up in recovery, yet the pace would depend on certain factors.

Those include how much additional flight capacity airlines are able to restore to China, the number of inbound and outbound passengers in China, and how fast airlines can deploy manpower and aircraft back to service.

China will permit tour groups to visit 20 countries from Feb 6, after lifting the quarantine requirement on arrival since Jan 8.

However, even with the mainland's reopening, the entire region might not gain profit this year as most carriers still haven't secured a good performance, said Mr Goh.

"It will take at least one more year, maybe in 2024 we might see some small profit," he said.

Only a few would be able to gain profit, such as Singapore Airlines and Korean Air.

IATA last December forecast airlines globally to start returning to profit in 2023, while Asia-Pacific aviation would continue to record losses throughout 2024.

Given the risk of global recession, pent-up demand from the Chinese market, which has been inactive for more than two years, could help offset that decline, Mr Goh added.

"When they start travelling to many parts of the world, particularly within Asia-Pacific, they will compensate for some of the slight dampening in the Western markets," said Mr Goh.

In regard to remaining curbs against those from China in some countries, Mr Goh said IATA hopes these rules will be removed as soon as possible to move the industry forward because most people have been vaccinated and major cities in China already experienced peak infections.

Another critical challenge in the region this year is the labour shortage. 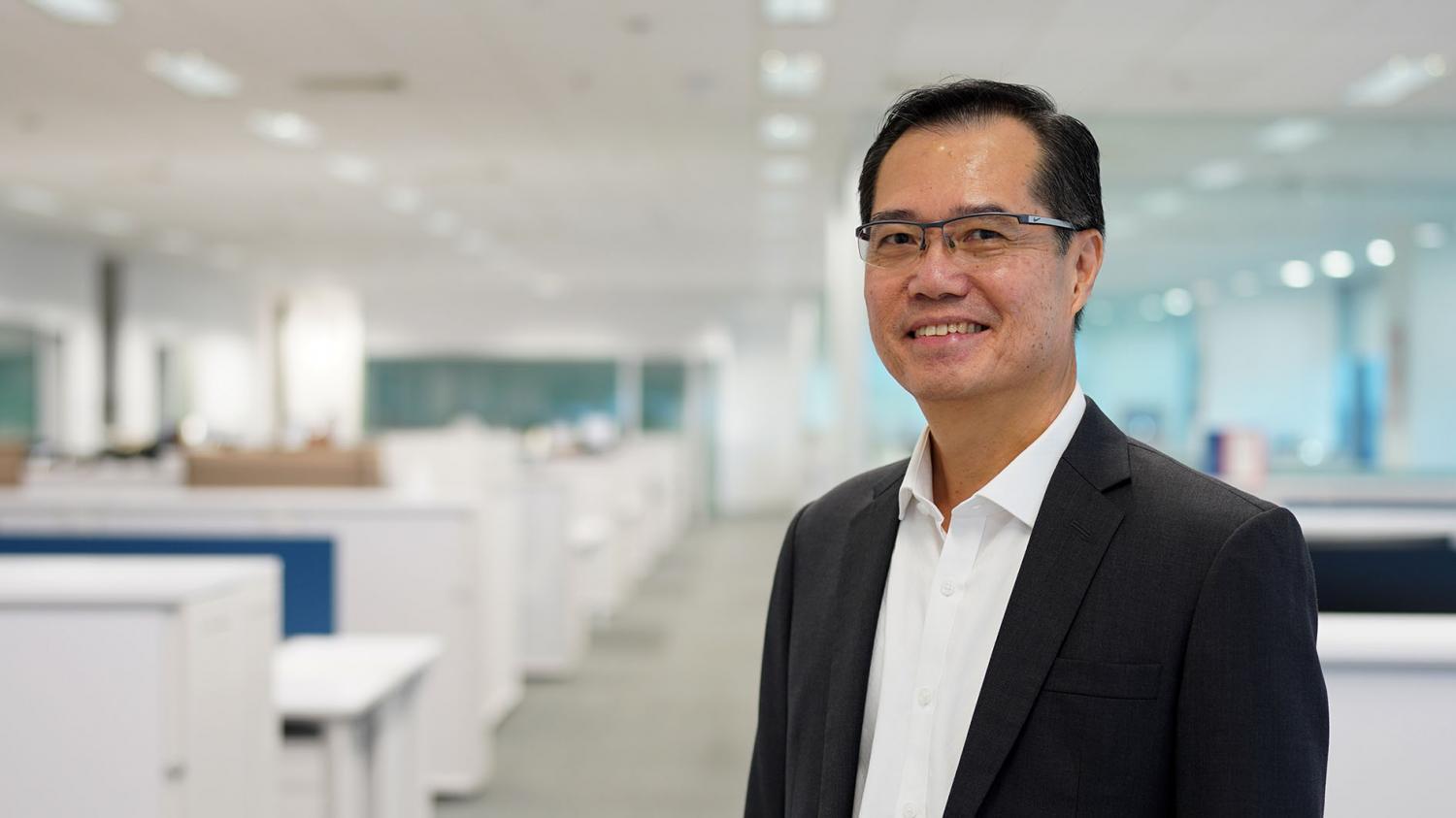 Mr Goh said in the short term, there is no shortcut to regaining employees across all jobs, whether pilots, cabin crew or security, especially in the aviation industry where safety is a concern.

As a result, the aviation industry needs to make the jobs attractive for workers, such as ensuring job security.

In the long term, airports should utilise technology to reduce reliance on manpower, for example, contactless passenger processing through biometric recognition as seen in the "one ID" project that IATA had proposed.

Recovery pace would also depend on how much airlines could deploy aircraft back to the service, as the process takes several months since airlines had returned aircraft to leasing companies during the pandemic.

Phu Kradueng National Park in Loei is being assessed by the Asean Centre for Biodiversity (ACB) as part of the kingdom's bid to see it listed as an Asean Heritage Park (AHP), officials say.