Somchai picked to stay on as executive at AIS
Business

Somchai picked to stay on as executive at AIS

Mr Somchai has been the chief executive for AIS since 2010.

Somchai Lertsutiwong, chief executive of Advanced Info Service (AIS), will continue in his leadership role at the country's leading mobile operator for at least another year, says Sarath Ratanavadi, vice-chairman of the company's board.

Mr Sarath is also the major shareholder and chief executive of SET-listed Gulf Energy Development, the biggest shareholder of InTouch Holdings Plc, the parent of AIS.

The energy tycoon yesterday told the Bangkok Post the AIS board will announce Mr Somchai is staying on in the position within two days. He will be offered a contract for the position on a year-on-year basis.

The BBC Thai website yesterday reported Mr Somchai was tapped as one of three prime minister candidates for the Pheu Thai Party in the upcoming election, citing a highly placed source in the party. 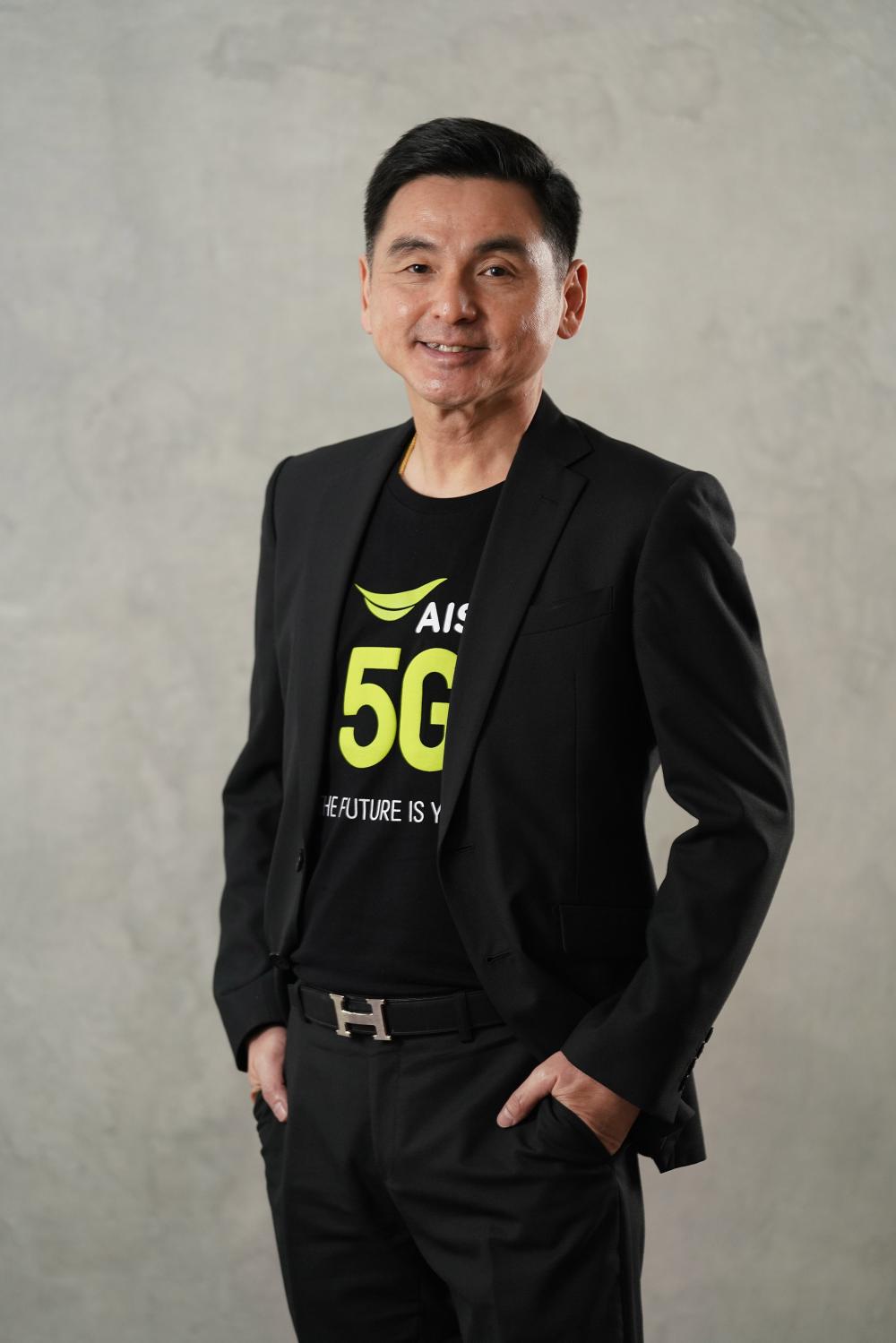 Mr Somchai has been the chief executive of the company since 2010.

Mr Somchai told the website he is not interested in politics while he is still working as chief executive of AIS.

Mr Sarath said the media should not continue to link Mr Somchai with political work after he rebuffed the report.

Mr Somchai, a homegrown executive at AIS, was made chief executive of the company in 2010 and has since driven efforts to turn AIS into a digital service provider.

He was previously scheduled to retire at the end of 2022. 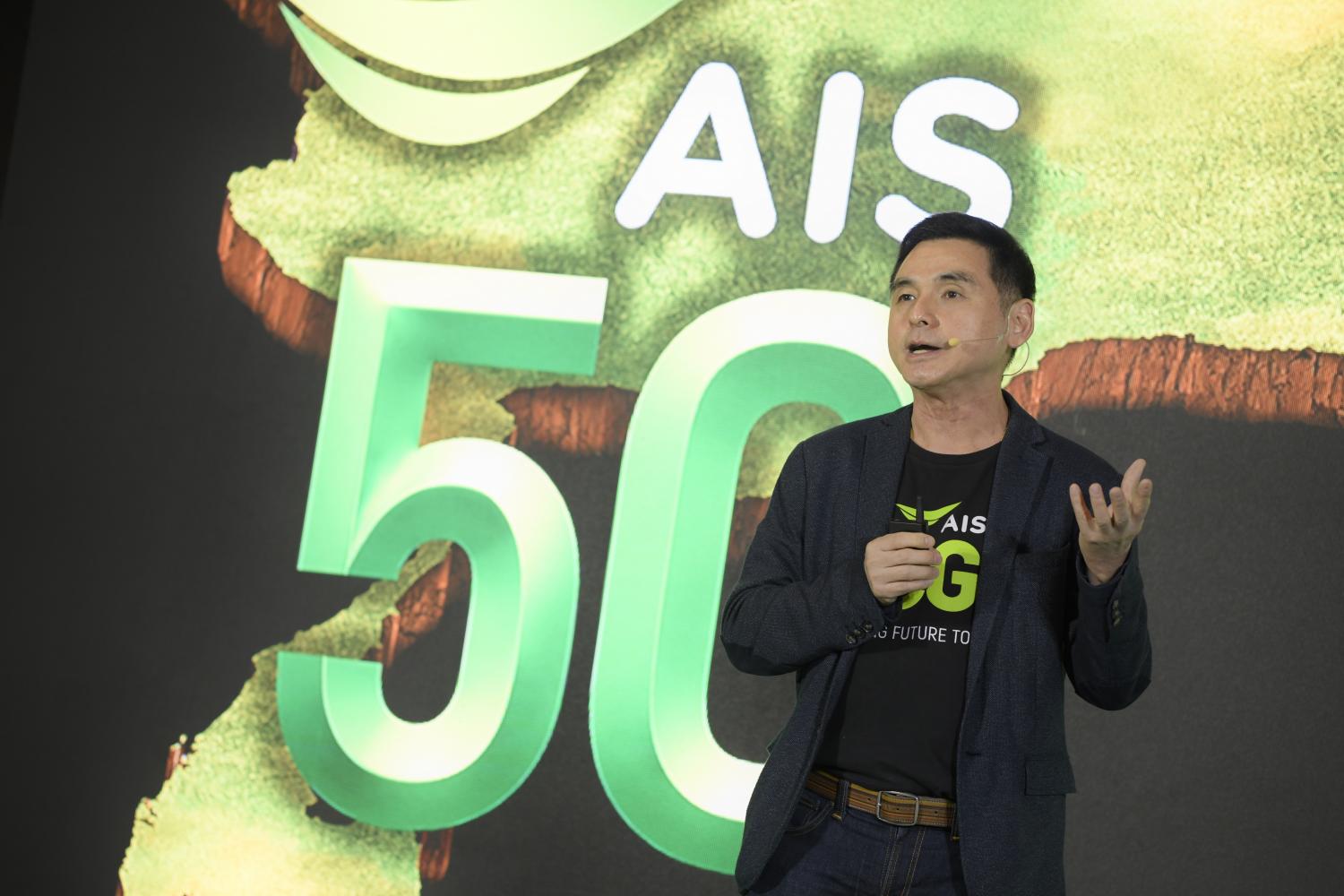 Mr Somchai has been the chief executive of the company since 2010.