His number is up
Business

His number is up

Dhanin Chearavanont's deal to purchase the Makro chain was far from random.

To believers, there was no more auspicious day than Tuesday this week for wrapping up a deal, say numerologists. 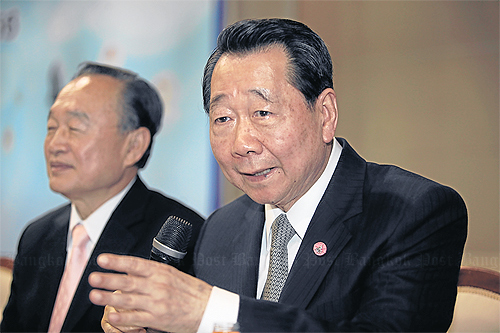 It could turn out to be a special day for Dhanin Chearavanont, the chairman of Charoen Pokphand (CP) Group who struck a major deal to purchase the cash-and-carry chain Makro for US$6.6 billion.

Perhaps not too surprisingly, the value of the takeover bid from the Thai group's subsidiary CP All Plc comes to 188.88 billion baht. Chinese consider the number 8 to be lucky. For example, the 2008 Beijing Olympics began on 8/8/2008 at 8:08:08pm.

People who know Mr Dhanin know he is an avid follower of feng shui and would never fail to determine the right time to buy the right business.

The acquisition, which marks the biggest ever in Thailand's retail industry, will see CP All pay 787 baht a share, about 17% above market value. 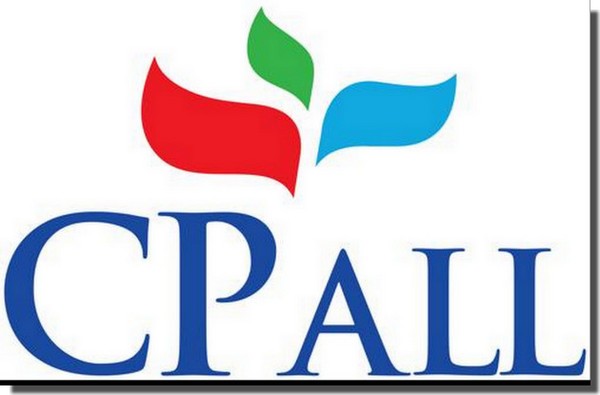 "I am agreeing to buy Makro at this quite high price because I'm confident that what is considered expensive today will be seen as cheap tomorrow," said Mr Dhanin. "I know it seems expensive upon first consideration, but this will be similar to Big C Supercenter's purchase of Carrefour at what was at the time viewed as a high price."

The takeover will beef up the retail business of CP All, which operates 6,450 7-Eleven convenience stores in Thailand.

The deal emerged just three months after the group completed the purchase of 15% of China's Ping An Insurance from HSBC Insurance Holdings Ltd for $9.4 billion.

He and his family were worth $14.3 billion as of March 31, while he himself is listed as the 58th-richest person in the world.

Mr Dhanin likened Makro to his children graduating from university with their master's degrees. He said the chain is now 25 years old, has acquired much knowledge and is now ready to assume adult responsibilities.

The only cash-and-carry chain in the country, Makro has shown impressive results in recent years.

But the one weak point that Mr Dhanin said he has observed is an overabundance of caution, which has resulted in slow expansion.

"If the government would tailor promotion plans to attract just 1% of the millionaires in China, India and Russia, can you imagine the knock-on effects for Thailand's tourism industry?" he said.