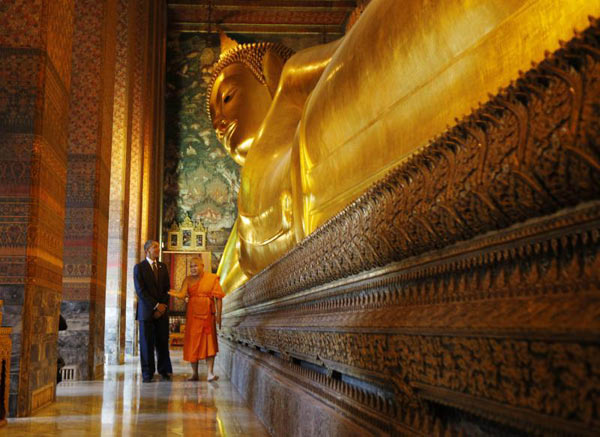 Wat Pho is a renowned Buddhist monastery in Bangkok which is famous for its sacred image of a reclining Buddha. The temple was visited by US President Barack Obama during his trip to Thailand in November 2012.

The Hell Fire Pass Museum is located in Kanchanburi. The museum contains a wide variety of exhibitions about the construction of the infamous Death Railway during World War II, also called the Thailand-Burma Railway.

The Travellers' Choice Attractions awards were determined based on the quality and quantity of traveller reviews of attractions, featured on TripAdvisor, in each of the categories.

In its inaugural year, the awards honour 1,263 of the world's top landmarks, parks, museums and amusement and water parks. Winners were found in 39 countries around worldwide. 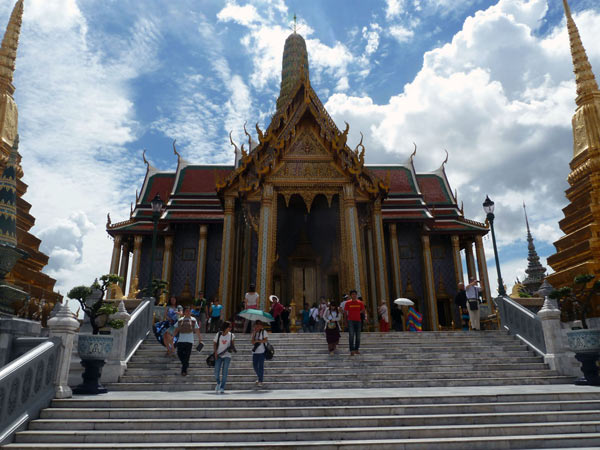 The Grand Palace is always a must-visit attraction in Bangkok.