Islamic Bank to trim the fat

Seeks to slash NPLs from 29% this year

State-owned Islamic Bank of Thailand plans to aggressively trim its bad loans to single digits from 29% of loans outstanding. 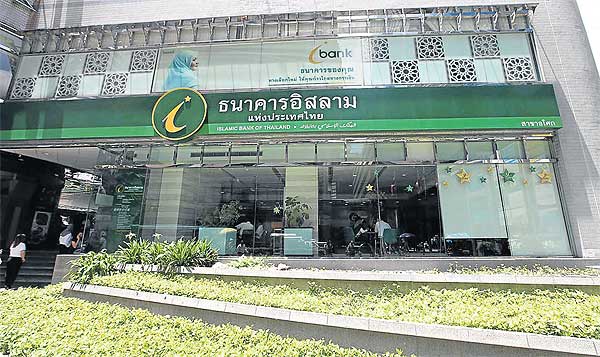 The Islamic Bank of Thailand hopes to cut its NPLs to single digits in 2014. Pattarachai Preechapanich

Under the plan, the bank will transfer 8 billion baht worth of non-performing loans (NPLs) to Sukhumvit Asset Management (SAM), with the remainder to be under the bank's own management, said acting president Kunchit Singsuwan.

The bank's NPLs dropped to 32 billion baht at the end of last year from a peak at 43 billion baht.

NPL reduction is a crucial part of the bank's business plan this year as the state-backed bank has been in trouble for elevated bad credit for years.

He said the bank aims to raise its capital adequacy ratio to above the minimum required by the Bank of Thailand at 8.5% of risk-weighted assets, up from 1.87% now.

The bank previously planned to set net lending and deposits targets this year at the same level as last year, said Mr Kunchit, but the ongoing domestic political conflicts have prompted the bank to lower the lending target.

He said the state-owned bank plans to branch into the auto loan service with an 11-billion-baht loan extension target this year, while bill payment service would raise its income.

The bank plans to allocate 5 billion baht for sukuk, the country's first Islamic bond, in the fourth quarter this year to expand business.

The bank plans to open branches in nearby countries including Malaysia, Indonesia and Myanmar to facilitate its customers who are operating businesses in those nations.