While the political turmoil has damaged the Bangkok hotel market, Koh Samui hotels have suffered only minimal impact and continue to enjoy strong occupancy rates, according to the latest research by JLL’s Hotels & Hospitality Group. 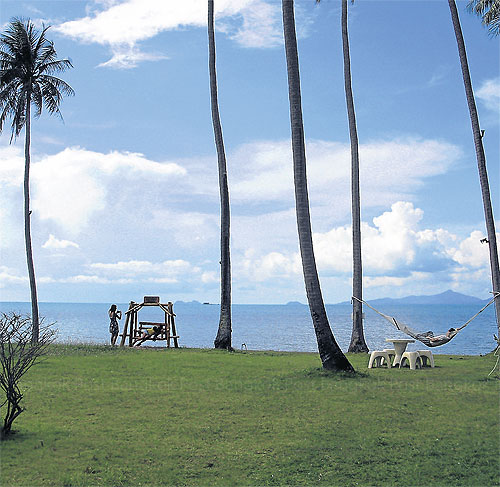 The growing prominence of Surat Thani airport as a secondary gateway to Samui has helped fuel demand for hotels.

Visitor arrivals to Samui airport last year grew by 14.5% from 2012 to 1.5 million. However, the average length of stay on the island has been declining as a result of the growth of short-stay visitors from the region.

Samui has about 20,000 hotel rooms, but the supply pipeline will slow over the next three years and be largely concentrated in the mid-scale to upscale segments.

Bhundari Spa Resort and Villas is currently for sale and being marketed by JLL. The 126-room hotel is offered for sale by tender and has received strong interest from investors.

"While the major source of demand for hotels on Koh Samui are tourists from Europe, we anticipate continued emergence of short-stay demand from key Asian source markets," said Mr Langdon.

"In addition, the China, Russia and India visitor markets are likely to be the strongest growth markets in the medium term.

"With healthy demand fundamentals and slow growth of new supply, we anticipate a positive occupancy outlook for 2014 with a moderate increase in ADR."