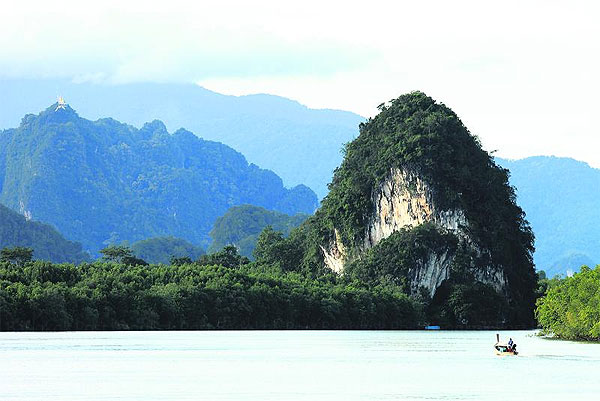 Pinewood Iskandar Malaysia Studios intends to be a world-class film and TV studio facility for Asia-Pacific.

It is an alliance between Britain's Pinewood Studios Group and the Malaysian government's investment holding arm Khazanah Nasional Bhd.

Ms Ubolwan said film producers in Malaysia are eligible to claim a tax rebate of up to 30% of production costs.

Thailand only offers a personal income tax exemption for foreign actors, and that is due to expire in December 2015.

Ms Ubolwan said the government agreed to consider offering more incentives to promote international film shoots here, but the move was shelved due to the House dissolution.

The TFO revealed several film productions postponed their planned shoots in Thailand in the first quarter of the year due to the prolonged political impasse. In January and February, the country earned 600 million baht from foreign films shot here.

This year, the department expects revenue from international shoots to increase by 15% to 2.5 billion baht.

Authorities have attended road shows at international film festivals in Cannes, Busan, Tokyo and Dubai to promote Thailand's movie locations. The Thailand International Film Destination Festival 2014, to be held from April 20-29, will screen movies shot on Thailand as well as a short film contest open to international entrants. Some 48 teams have already applied to shoot short films under the theme of Thai tourism sites.

It also features a short film contest for professional teams. The top prize, announced on April 29, is 1 million baht.