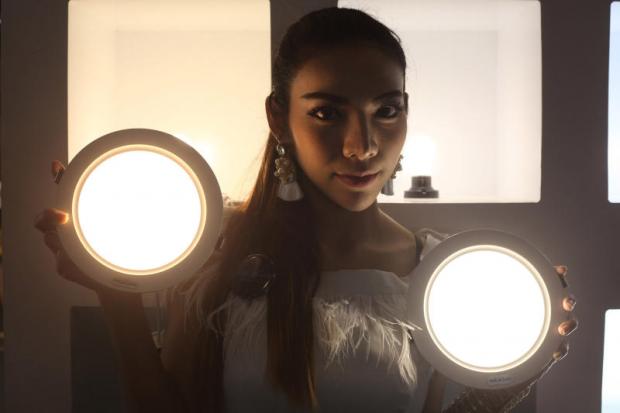 "Once the fund turns to black, which should be achieved soon, its role will need to be reviewed. We won't need to levy a lot of money, as we will not return to heavily subsidising the wrong type of fuel as past governments did," he said Wednesday.

The fund is gradually recovering from a loss of 1 billion baht caused by LPG price subsidies.

Mr Narongchai said details of the Oil Fund's future role and levies had not been finalised.

"Gasohol users have paid higher taxes and an Oil Fund levy for many years despite the fact that the fuel is greener than diesel and cooking gas," he said.

"In the interest of fairness, we should stop the levy collection from them."

In line with the government's energy reform, Mr Narongchai has gradually cut subsidies of diesel and LPG with the aim of allowing their prices to float freely.

He said options to be considered include levying only some fuels or requiring other types to pay more excise tax instead of paying to the Oil Fund.

"We'd rather levy from motorists by promoting the use of biofuels such as biodiesel and gasohol to make sure the state fund is used in the right way," said Mr Narongchai.

Policymakers have seen the gap between gasohol and diesel prices remain quite wide due to the high levy collection to the Oil Fund from gasohol users.

Mr Narongchai said the fund now received more than 1 billion baht a month from motorists but had to subsidise LPG by 900 million baht per month. The next step is to set a float price for LPG early next year.

In a related development, the Energy Regulatory Commission will introduce an incentive rate for electricity for businesses that use electricity outside peak hours in the hot season from March-May.

Commissioner Kraisi Karnasuta said electricity now averaged 3.96 baht a kilowatt-hour and should rise to five baht in the next five years.

"If peak demand is cut in the hot season, billions of dollars could be trimmed from power plant development," said Mr Kraisi.