NBTC to go ahead with 4G auctions
Business

NBTC to go ahead with 4G auctions

The telecom regulator is pushing ahead with the planned 4G spectrum allocation next year, saying 4G licences could boost the telecom infrastructure to serve the government's digital-economy policy as well as increase GDP. 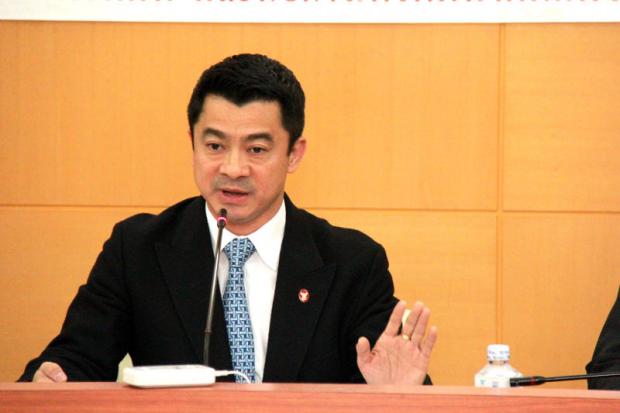 The regulator will start revising all auction details for the 1800 and 900 megahertz spectrum in January and draw up a new schedule for the auction in July, said Col Settapong Malisuwan, vice-chairman of the National Broadcasting and Telecommunications Commission (NBTC).

Although several impractical sections of the Frequency Allocation Act (FAA) are being amended by the government that may affect the NBTC's authority, the regulator will move ahead with the planned 4G auctions in parallel with the amendment of the FAA.

The NBTC must be responsible for allocating spectrum for optimum benefit of the industry and the country in line with the rapid growth in data demand from both telecom and broadcasting, said Col Settapong.

The NBTC hired the International Telecommunication Union to jointly study details and design the auction process, including the reserve price and the number of licences.

The junta in June ordered the suspension of the planned 4G licence auctions for one year.

If the new IM of the 1800 and 900 MHz allocation passes all procedures including public hearings, approval by the NBTC board and the Royal Gazette announcement, the government can no longer put the brakes on the 4G auctions.