Bourse gearing up for gold exchange

The Stock Exchange of Thailand (SET) is gearing up for the establishment of the country's first physical gold exchange after major gold dealers agreed to become members of the new spot gold exchange. 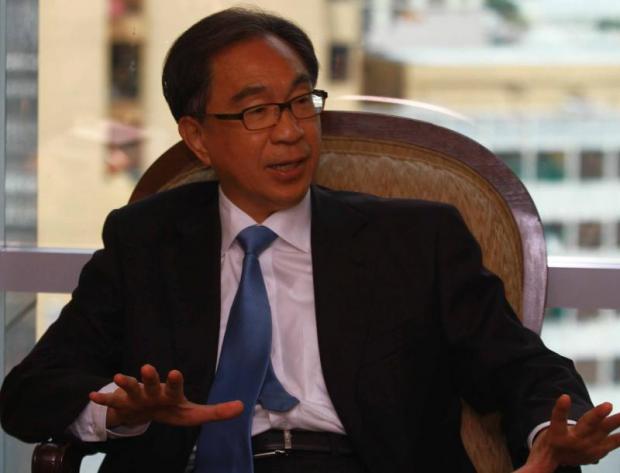 Further details about shareholding between the gold dealers and the stock exchange are being discussed, said SET chairman Sathit Limpongpan.

The creation of the spot gold market recently hit a snag due to disputes over management and shareholding between the SET and gold dealers, while some traders at the time said that they would refuse to join the new exchange.

Mr Sathit said the Securities and Exchange Commission had also thrown support behind the idea of setting up the spot gold exchange, but its implementation is pending the approval of the Finance Ministry and the Bank of Thailand.

The launch of the spot gold exchange would require the amendment of related laws, but it is not a difficult process as the Finance Ministry could enact an organic law to allow the market to be priced and settled in major currencies, the US dollar in particular.

Even though the dispute with gold traders has largely been settled, the setting up of a physical gold exchange here is still far from coming true in the months ahead as the Bank of Thailand earlier said that it needed time to consider allowing trading in dollars.

Kesara Manchusree, president of the SET, confirmed that the initial fund for setting up the spot gold exchange was set at 1 billion baht.

Gold dealers will play a vital role in delivering physical gold, while the SET will provide the trading platform as well as clearing, settlement and back office operations.

The physical gold exchange is crucial for the SET to achieve its goal of becoming the leading exchange in Southeast Asia as the integrated market of the region's 10 nations will start at the end of this year.

Boonlert Siripatvanich, president and chief executive of Ausiris, one of the seven paper gold dealers on the Thailand Futures Exchange (TFEX), said gold traders eventually agreed to become SET members on the expectation that it would help boost their trading volume.

"In my opinion, gold traders will have an active role in the new exchange as we will be market makers, a task that the SET is unable to do. However, we are still waiting for further details," said Mr Boonlert.

Jitti Tangsithpakdi, chairman of the Gold Traders Association (GTA), said the association would soon meet with the SET to listen to the latter's plans for running the exchange.

"Look at the Agricultural Futures Exchange of Thailand. It failed in the end and had to merge into the TFEX. The new exchange will not succeed without cooperation from professional traders," he said.

However, Mr Jitti declined to provide details about the conditions and proposals that the GTA will discuss with the stock exchange.

He said the gold price could continue rising as global funds have shifted their investment to the precious metal again after the surprise move by the Swiss National Bank to scrap its currency cap with the euro and the European Central Bank to embark on large-scale bond-buying schemes.

However, he warned the current price was fairly high at $1,305 per ounce, so investors should be prudent.