The Pheu Thai Party has declared its opposition to the single internet gateway being considered by the government, saying it would do more harm than good. 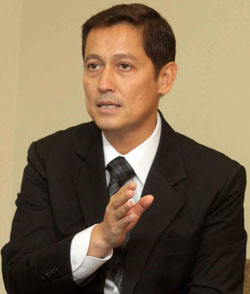 They said that while a single gateway, instead of multiple gateways as at present, would allow authorities to more easily block inappropriate websites, it would have many negative impacts.

That would have a huge impact on business and Thailand would have no chance to become a centre of Asean's digital economy.

They also warned that controls placed on a single gateway might limit freedom of expression and the privacy of internet users.